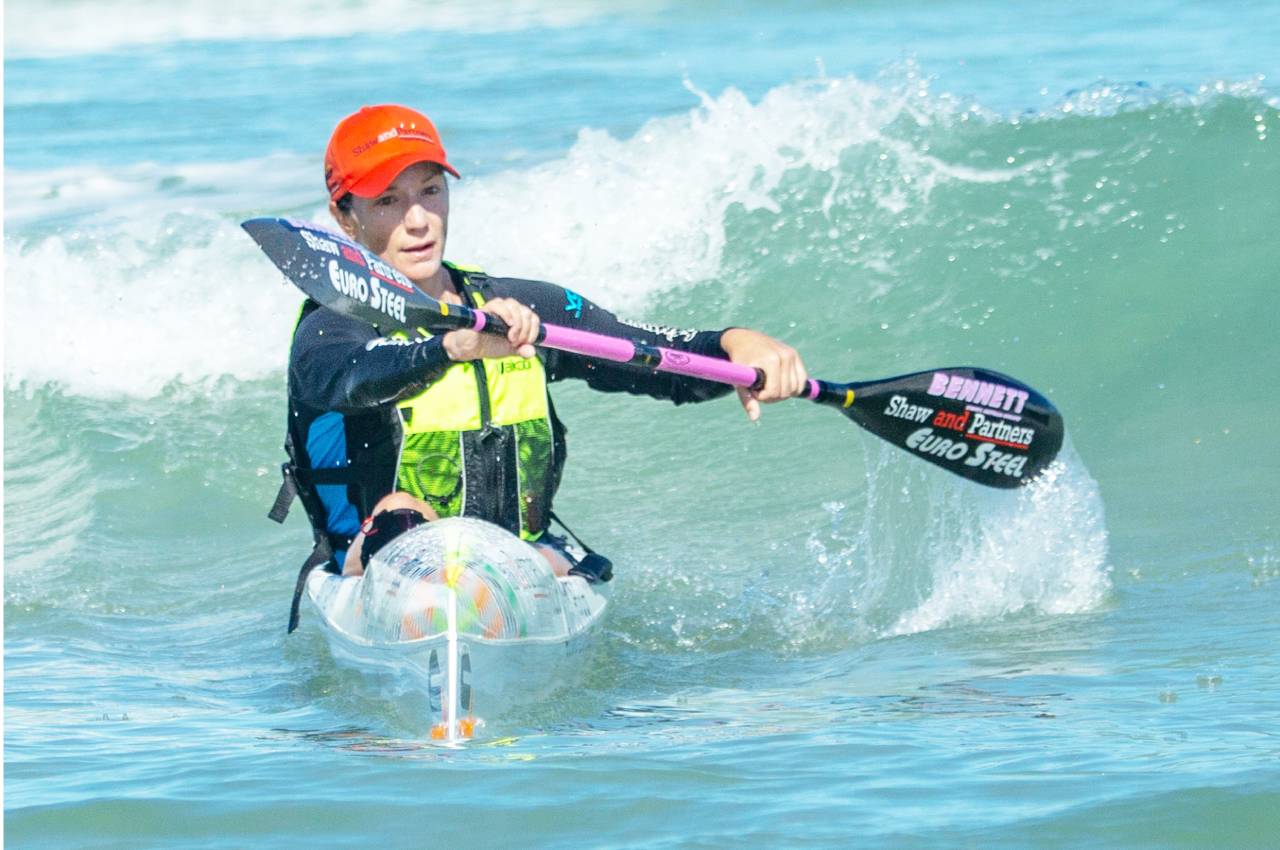 A very strong South African team of surfski paddlers have gathered in Brittany on the French coast eager to take on the best ocean racers in the world when they get their ICF Ocean Racing World Championships underway on Wednesday in what are set to be great conditions off Saint-Pierre Quiberon.

The South African team has been a force to be reckoned with since the inception of the Ocean Racing World Championships and this year will be no different given that the team is very similar to the one that did battle in Hong Kong in 2017.

On that occasion Hayley Nixon became world champion in the women’s division and will set her sights firmly fixed on the top step of the podium. Nixon has been a global pacesetter since securing her global crown.

Nixon will start with compatriots Michelle Burn, who was the runner up to Nixon in Hong Kong two years ago, London Olympic sprint bronze medallist Bridgitte Hartley, who is representing her country at sprint, surfski and marathon world championships in 2019, and Bianca Beavitt, Nikki Birkett and Melanie van Niekerk, making up a formidable South African challenge.

Kyeta Purchase is another paddler who is yet to bag an international gold and had to settle for silver in the Under-23 women’s race two years ago. With two more years of experience she will be fighting hard for a gold medal on Wednesday.

Also, in the South African squad is 2017’s Under-18 girls champion Sabina Lawrie, who has moved up into the Under-23 age bracket. Eastern Cape rising star Zara Wood will be back looking to better the bronze medal she won in 2017 in the junior girl’s category, where she will start with teammate Kira Bester.

Photo 2 Caption: Having fought hard to finish second at the national championships, Century City’s Bianca Beavitt will have a point to prove at the 2019 ICF Ocean Racing World Championship title in Saint-Pierre Quiberon, France on Wednesday. Photo: Anthony Grote/Gameplan Media