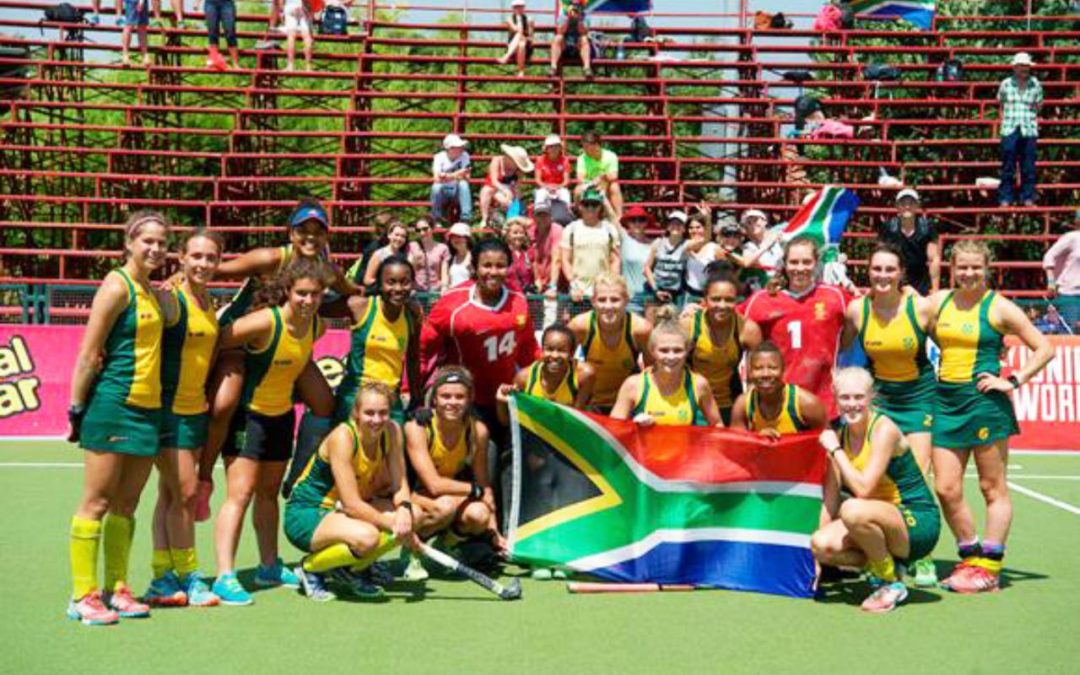 The International Federation of Hockey (FIH) announced that South Africa will host the 2021 Junior Women’s Hockey World Cup. Potchefstroom will be venue for the ninth staging of the tournament with the dates to be confirmed, but confirmation that it will be in the back end of the calendar year.

The Junior World Cup, a tournament for players aged Under 21, started in 1989 when West Germany defeated South Korea in the final in Canada. The tournament has since been to Spain, South Korea, Argentina, Chile, United States and Germany. It now comes to Africa for the first time.

The 2021 tournament will comprise of 16 nations broken down between the continental associations as follows. Africa will get two spots, including South Africa as the hosts, Asia will get 3, Europe 6, Oceania 2 and Pan America 3. Europe have already staged their Continental Championship with their spots going to Spain, Netherlands, Germany, Belgium, Russia and England. The remaining continental spots will be competed for over the next couple of months.

South Africa’s own history in the tournament is impressive with 6 previous appearances finishing sixth in 1997 and 2001. Having already qualified for the 2021 tournament current U21 coach Lenise Marais will be raring to go in preparing her squad for the first ever U21 World Cup on African Soil.

Netherlands are the most successful team in the history of the tournament having won it three times, with Argentina, the current defending champions, having won it twice. South Korea have also won it twice with Germany (as West Germany) won the inaugural edition.