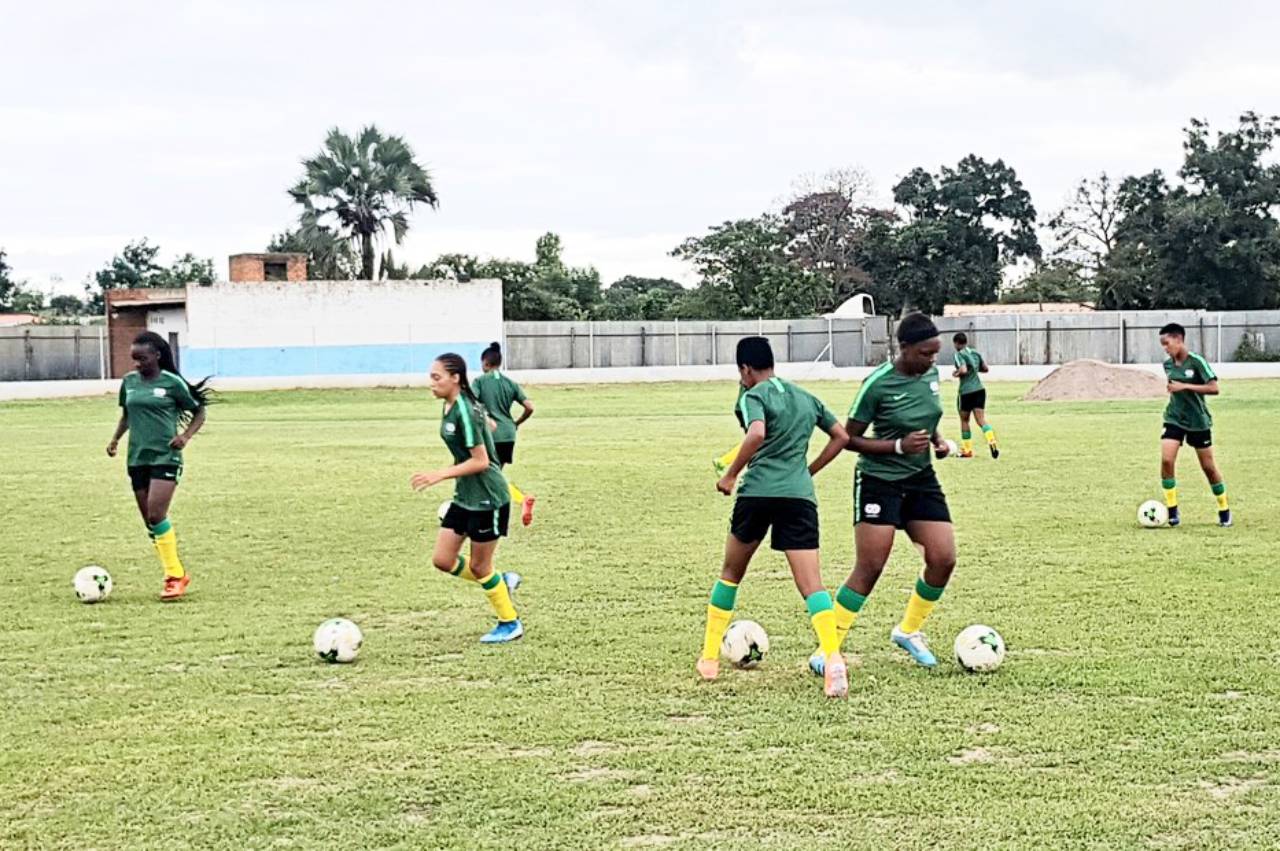 SA U17 Settle in Lusaka Ahead of WC Qualifier

They wasted not time and held their first training session – this is in preparation for their opening 2020 FIFA U-17 World Cup qualifier against the hosts, which will be played on Friday, 28 February 2020 at the Nkoloma Stadium. Kickoff is at 15h00.

Head Coach Simphiwe Dludlu will be looking to draw some inspiration from the South African U-20 Women’s National Team (Basetsana) – where she was assistant coach – who knocked Zambia out of the FIFA U-20 qualifiers at the very same Nkoloma Stadium.

Basetsana came away with a 2-0 win against the hosts and went on to win 4-2 on aggregate.

“I am fortunate enough to have been here a month ago with the U-20 team, and I saw the condition of the pitch and experienced the vocal support of the home crowd – these are some of the issues that can affect the players on Friday and we want to make them aware of these. As for the weather condition, it is humid, but we will not have a problem with the heat because it was much hotter in Johannesburg,” said Dludlu.

“Today’s (Wednesday, 26 February 2020) training session was rather short and the focus was mainly on our approach to the upcoming match. We also needed the players to switch on and realize that everything we have been working on for the past week is upon us.”

Photo 1 Caption: The South African U-17 national team pictured in Lusaka in their first training session ahead of their FIFA U-17 Women’s World Cup qualifier against Zambia on Friday, 28 February 2020 at Nkoloma Stadium. Photo: @SAFA_net (Twitter) 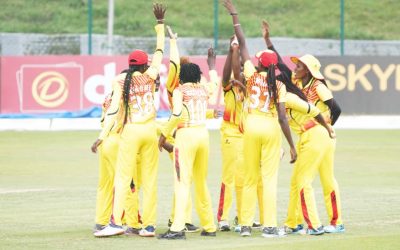 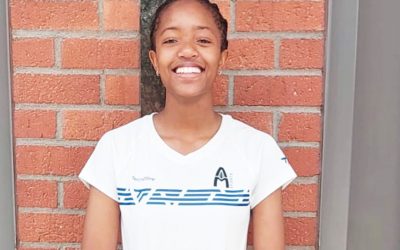 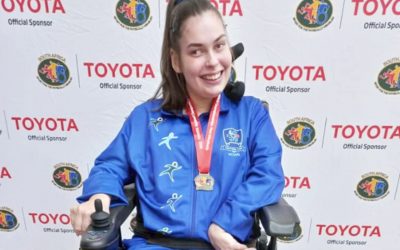