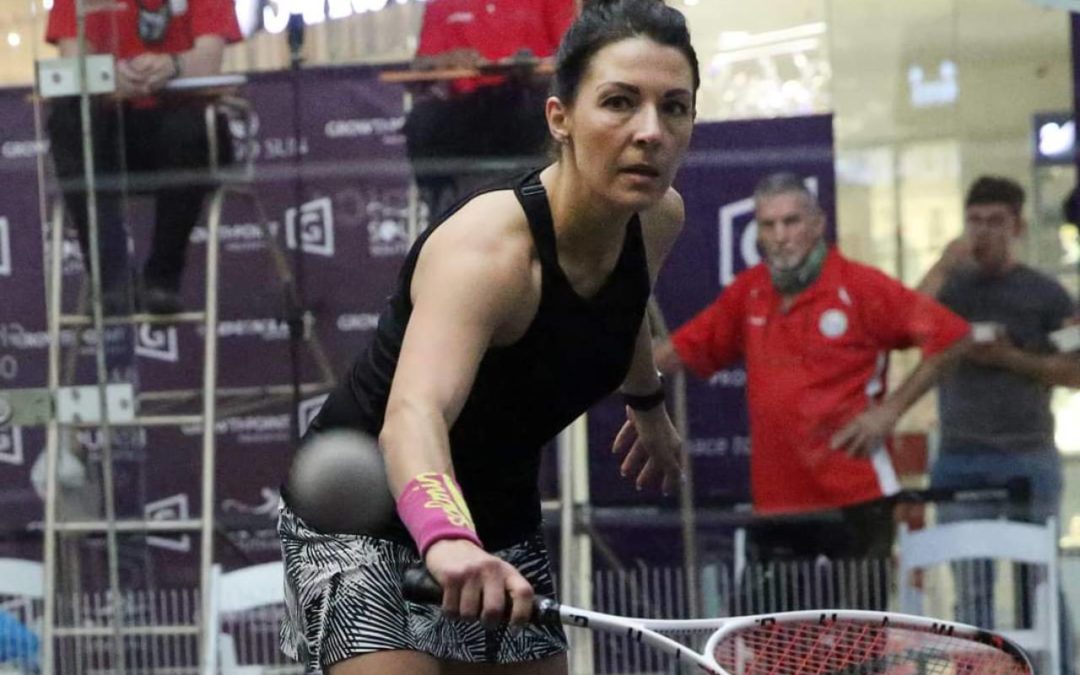 The SA Country District women’s team made a winning start in the defence of their title on the opening day of the Growthpoint SA squash interprovincial in Pretoria, Tshwane on Monday, 19 October 2020.

Following a highly successful Growthpoint SA Nationals individual event, which ended at the all-glass court in the Brooklyn Mall on Saturday, South Africa’s top players are now involved in the popular team tournament.

One of the largest events of its kind in the world, the interprovincial has regularly drawn leading overseas players to participate for the various provinces, but the Covid-19 situation has prevented that this year.

In addition, the tournament, which has four sections, has been split into a number of regions as opposed to the normal practice of holding it in one province.

The A section is being played in Pretoria, the B section in Maritzburg in the KwaZulu-Natal Midlands and the C and D sections in Johannesburg.

The SACD (South African Country District) won the title for the first time last year and made a solid start with a 17-6 win over Joburg Squash on Monday.

The team is spearheaded by SA Nationals runner-up, Lizelle Muller, who repeated her win of last week over talented 19-year-old Teagan Roux, taking the match in three games.