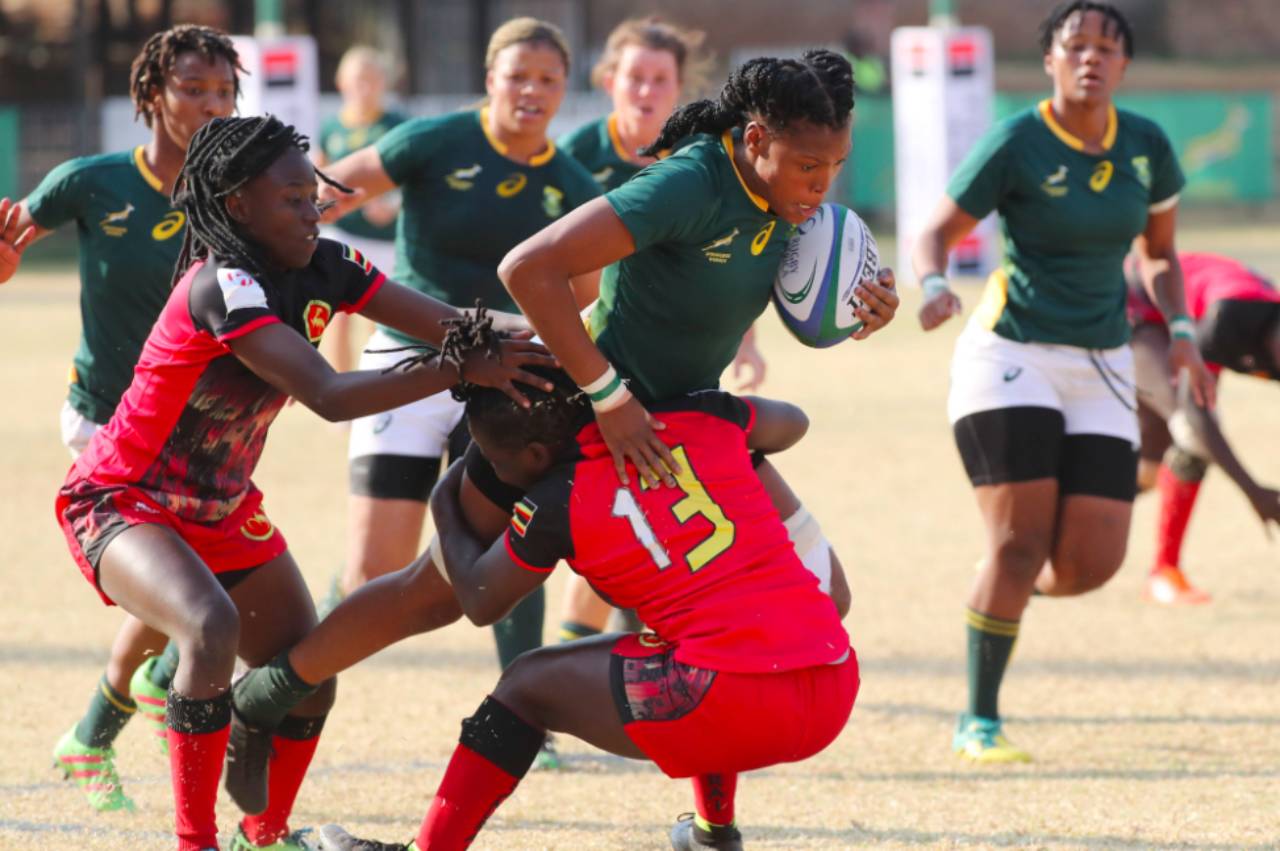 Hosted in the southern hemisphere for the first time in a golden year for women’s rugby, the ninth edition of the showcase tournament will take place from 18 September – 16 October 2021 across three match venues. It will be contested by 12 teams, of which nine are already confirmed.

Fiji and South Africa confirmed their places through the regional qualification process back in 2019, via the Rugby Africa Women’s Cup and Oceania Rugby Women’s Championship.

The remaining three places will be filled by a qualifier from Asia and Europe together with the winner of the Final Qualification Tournament, a first for a women’s Rugby World Cup, offering a second opportunity for teams to qualify.

For the first time, the World Rugby Women’s Rankings will be used to determine the draw seedings and bands for the seven direct qualifiers in bands one to three, with the five teams to emerge from the qualification process to be placed into band three and four.

The recent Rugby World Cup Board decision for the World Rugby Women’s Rankings from 1 January, 2020 to be applied represents the fairest approach. It was the last time all teams were able to play before the emergence of the ongoing global COVID-19 pandemic.

“We are in unusual and unique times with the ongoing global COVID-19 pandemic. However, working in full partnership with New Zealand Rugby and local and national authorities, we are committed to a spectacular Rugby World Cup 2021.

“We look forward to welcoming the world’s top women’s 15s players to New Zealand and fans around the world as we look to raise the bar for women’s rugby and women in rugby in line with our important and impactful 2017-25 Women in Rugby plan.”

Rugby World Cup 2021 Tournament Director, Michelle Hooper said the tournament was now less than a year away and plans were ramping up.

“The official draw is another step on the journey towards kick-off, and the buzz is building. We can’t wait to welcome all 12 teams to Aotearoa New Zealand and showcase our manaakitanga to the world. The draw will determine who will play the first matches at Eden Park and Northland Events Centre which is an exciting prospect.”

Full timings and broadcast details will be confirmed at a later stage.