There were celebrations galore at the end of the annual SAFA Under 19 Women Championships, that came to an end on Tuesday, 13 August, at Loubser Park Stadium in Kroonstad.

The tournament was dominated by defending champions Gauteng, who won their fifth title in a row when they defeated KwaZulu Natal 2-0 in the final.

The celebrations were sparked by the end of the tournament prize-giving ceremony that recognised players, coaches and match officials for standing head and shoulders above the rest during the five-day football fiesta. 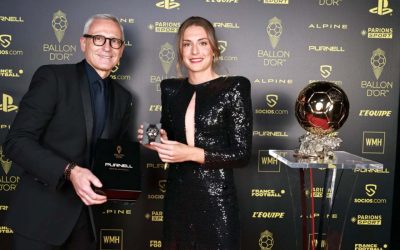