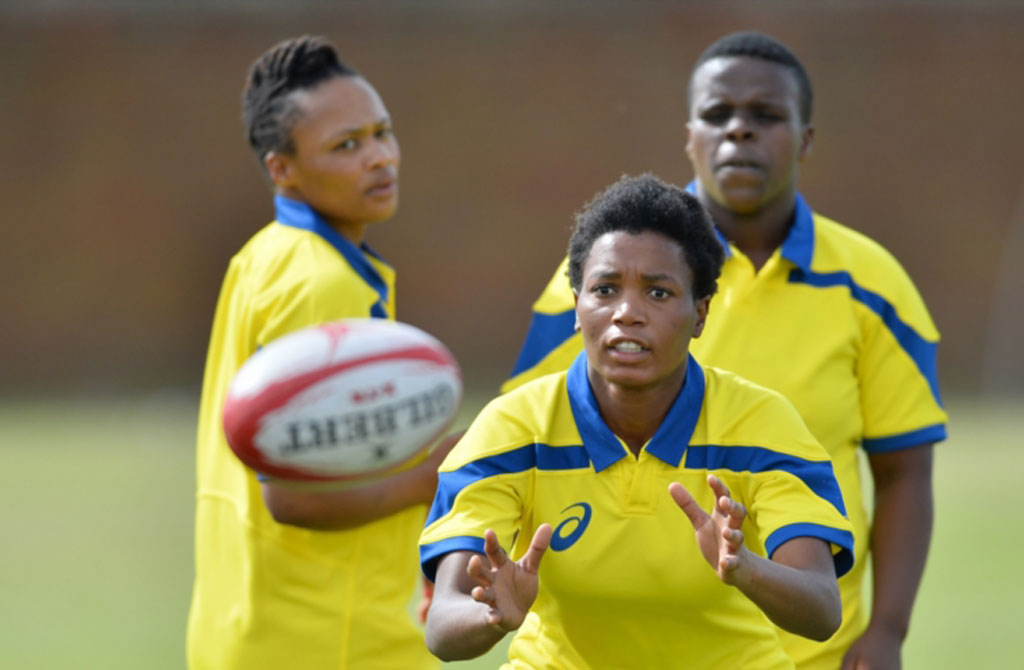 The forty eight players invited to attend the three-day senior women’s 15’s training camp in Cape Town left a lasting impression on the coaching staff after being put through their paces in a series of tests and training sessions.

The camp, which was also attended by the Springbok Women’s Sevens team and coaching staff, started last Thursday with fitness and medical tests, and concluded on Saturday with a trials match at the City Park Stadium in Crawford.

The main focus areas at the camp were to coach the players on doing the basics right on attack and defence, educating them on getting the proper nutrition to perform optimally on the field, and teaching them the core values of being a national player both on and off the field.

The camp also served the purpose of reintroducing the Springbok Women’s Sevens players back into the 15-a-side code.

The players invited to the camp were selected based on their performances in the 2015 and 2016 SA Rugby Women’s Interprovincial Competitions.

“It was pleasing to see the quality of the players who attended the camp,” said SA Rugby CEO Jurie Roux. “Their conditioning and skills levels were impressive, and it has certainly given us confidence as we look to rebuild the SA Rugby women’s 15’s programme going forward.

“We took a bold decision after the 2014 Women’s Rugby World Cup to focus on player development and we established eight Youth Training Centres (YTC’s) across the country, which focuses on developing players between the ages of 14 and 18 years-old, and we believe these efforts will pay off as these players join the senior provincial ranks at their respective unions in the coming years.

“The players certainly left a lasting impression at the camp and we believe that if we nurture them going forward, women’s 15’s rugby could have a bright future.”

“We are constantly on the look-out for talented players as we look to grow and develop our team,” continued Dazel, “And there were a few players who put up their hand and whom we would like to invite to the Sevens camp for testing.

“Another positive aspect of the camp was that it allowed us to expose the Sevens players to 15’s rugby again. Over and above this, it was good to see them interact with the young and upcoming players and to give them an idea of what is required to perform at the highest level of the game.” 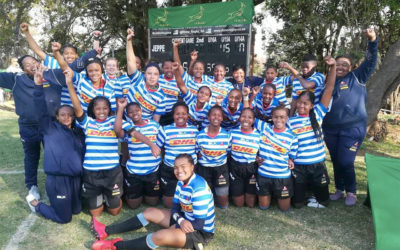