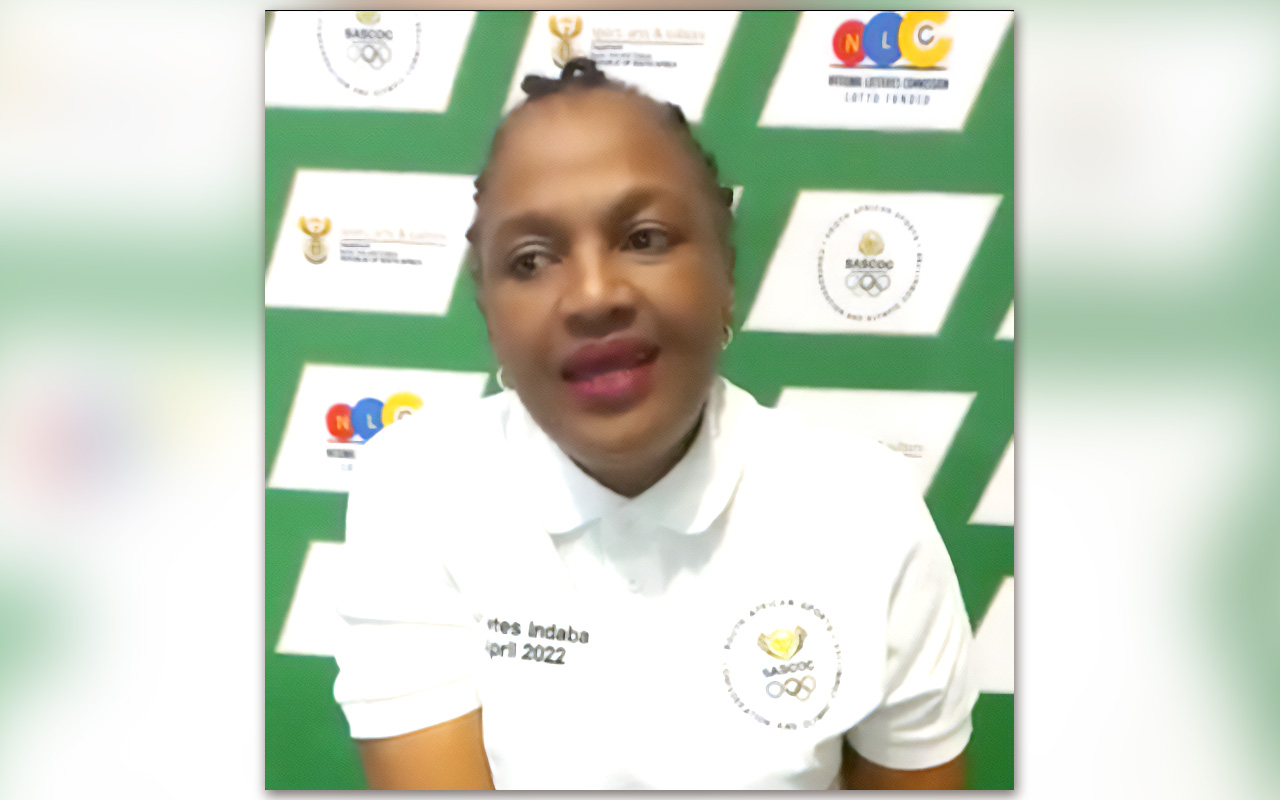 South African Sports Confederation and Olympic Committee (SASCOC) CEO Nozipho Jafta, has been in charge for less than four months but she is already showing the way through positive leadership and her commitment to doing more for athletes.

Speaking at the SASCOC Athletes Commission’s inaugural Indaba, Jafta pledged her support for the athletes when she told the gathering: “The athletes are the greatest asset we have at SASCOC and within Team South Africa. They are the individuals and teams who are always in the shop window, the ones who the public see and adore – and quite rightly so. When athletes do well, either individually or as a team, the whole country is energized.

Sascoc’s newly appointed CEO Nozipho Jafta is hoping for a fruitful day at the Athletes Indaba, taking place at the Olympic House. pic.twitter.com/fuMXkHNHxi

“The Athletes Commission is doing a fantastic job in giving the athletes their voice and with that comes the confidence and freedom to perform to their best. SASCOC is determined to provide athletes with structures and support that will see them go on and perform on that world stage, putting smiles on the millions of ordinary South Africans who support them.”

She further assured athletes that SASCOC plans to re-introduce the OPEX programme, saying: “We are in the process of resuscitating and relaunching the athletes OPEX programme so watch this space for the relaunch!

“This will directly benefit the cause of our athletes and we have a commitment to help develop athletes ready to show their potential.”

Jafta was appointed SASCOC CEO back in December 2021 and her sincere leadership has brought renewed hope to athletes who have their eyes set on success at key local and international competitions, including the Commonwealth Games in Birmingham later this year.

SASCOC has been making healthy strides in terms of elevating women leaders. Back in November 2020, five formidable women were elected to its board of directors.

If you are an aspiring leader and want some quick tips on how to progress up the ladder, check out these nuggets of inspiration from Athletics South Africa Athletics Commission Vice Chairperson, Kesa Molotsane, and SASCOC Vice President, Lwandile Simelane.

#LeadersCorner: How to Become a Successful Leader in Sport