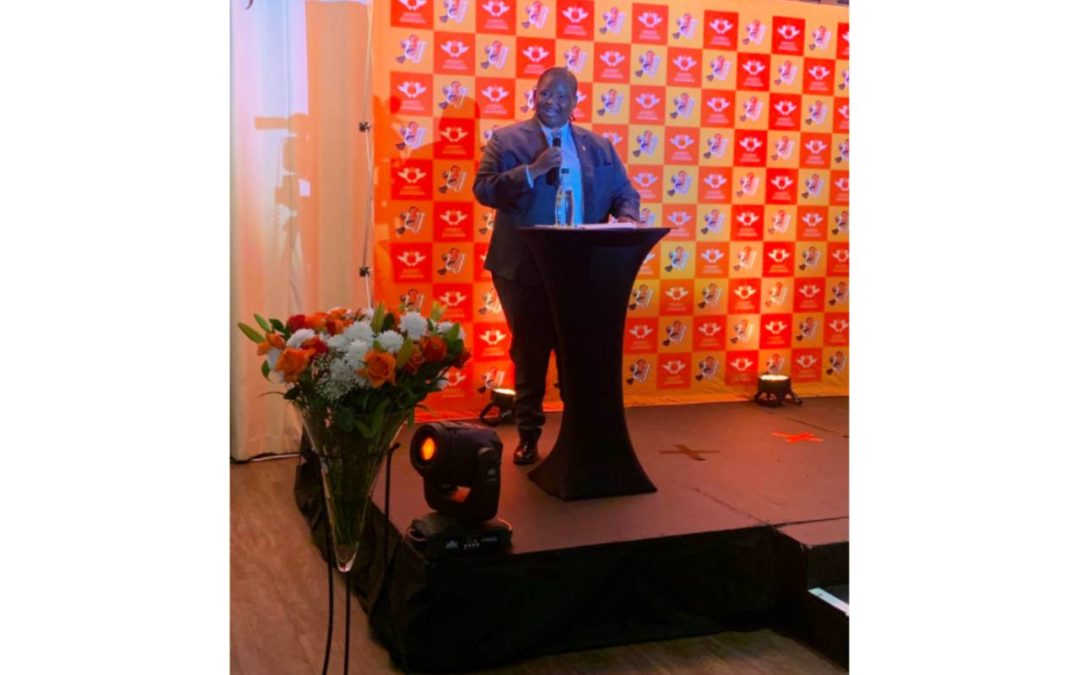 Five out of the eight members of the new board of the South African Sports Confederation and Olympic Committee (SASCOC) are leading women in sport, including the two new vice presidents.

President of Canoeing South Africa, Kim Pople, President of the South African Sports Association for the Disabled, Moekie Grobelaar, and Director of Maties Sport, Ilhaam Groenewald, add strong business development, leadership and commercial savvy to a board that needs to hit the ground running ahead of the Tokyo Olympics, just months away.

Speaking on her election, Groenewald says: “Being part of the newly elected board is not only an honour but a huge responsibility and one that I take very serious.

“We’ve made waves having 5 women to be elected as a historic milestone for sport in South Africa.

“We are elected because of who we are and what we can contribute, however our future functioning and successes are depended on so many people and I’m confident that we can do this.

“This is huge for women in sport leadership and as a country we now have the highest number of women in Olympic and Paralympic sport globally and we intend to continue to set high standards of vision and good corporate governance that will change the profile of SASCOC for the better.

“Smart and hard work lies ahead but I’m confident that we can do this.”

A few months back, Minister of Sport, Arts and Culture, Mr Nathi Mthethwa called for more women representation across South African sport, following the release of the report from the Eminent Persons Group (EPG).

According to the report, 50 percent of the audited federations achieved their transformation targets, while Black Africans and women were underrepresented.

The Minister and Deputy Minister, Nocawe Mafu, met with the EPG team and raised their concerns about the lack of implementation of the EGP’s recommendations.