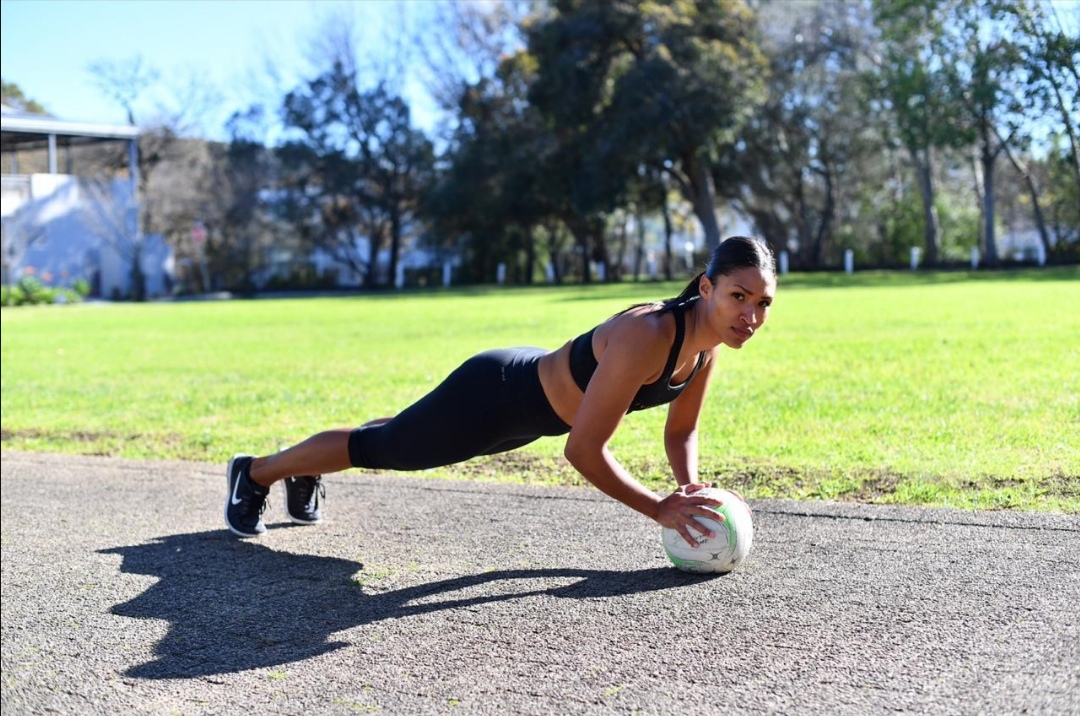 South African netball player from Maties and recently, the Telkom Netball League’s Western Cape Tornados, Sasha-Lee Petersen, is passionate about the growth of the sport in the country.

As a young woman, the 25-year-old does not only play the sport but has also tapped into coaching and has been appointed Head Coach of Hoer Meisieskool Bloemhof for 2021.

On the brink of a new career within the sport, Petersen is hoping to use her vast experience to assist young girls in developing their netball skills with the intention of blooding new players.

She chats to gsport about the state of the sport in the country and her aspirations.

Hi Sasha-Lee, thank you for chatting with us. Please give the reader a small overview of yourself.

Hello! I am Sasha-Lee Petersen, and I am 25-years-old. I am currently pursuing my Honours in Education. I strive to do my best in everything I set my mind to. I am independent, dedicated and determined. I have a love and passion for helping and inspiring people.

We have seen you in action for both Maties and the Western Cape Tornados. What is it about netball that exhilarates you?

“Netball has really given me so many opportunities and playing with individuals who love the sport just as much makes it worthwhile.” – Maties and Western Cape Tornados netball player, Sasha-Lee Petersen

I always say that if you are passionate about something, it’s definitely your calling. I have played this sport for 19 years and I am still so passionate about it. I was truly honoured to represent the Maroon Machine as well as the new team in TNL – The Tornados. Netball has really given me so many opportunities and playing with individuals who love the sport just as much makes it worthwhile.

You’ve done some coaching in the past as well. Please tell us more about that side of you.

My coaching journey started in 2014 and I’ve been coaching ever since. Netball has given me so much and I would really like to give back to the sport. I’ve coached a few school teams and I also coach one-on-ones for those who wanted extra coaching. But the big news is that I’ve been selected to be the Head Coach of Hoer Meisieskool Bloemhof for 2021 and it has always been one of my goals. It is such an honour to be coaching a top tier school.

Congratulations on the Head Coach gig! That’s incredible! What is it about coaching that drew you in?

“I have always been drawn to coaching because I hope to be a positive influence and help young girls through coaching.” – Petersen speaks on her young coaching career.

Thank you so much! I am very grateful to be coaching at the school. I hope that this is a stepping-stone towards my coaching career. I have always been drawn to coaching because I hope to be a positive influence and help young girls through coaching. I have been given this gift and I intend on living out my passion.

Looking at the state of netball globally, how different is it to our local game?

Netball is very competitive globally. New Zealand, England and Australia are the top three countries where netball is professional and where the girls get paid a salary to play. They also have the best netball leagues in the world.

What changes would you like to see in the next five years?

I really hope that netball becomes professional in our country and where players can get a salary. I think that we would be able to be in the top three if netball becomes our profession in this country. We are the number one women’s sport in the country and if sponsors get on board, it can really boost our sport.

What’s your vision for 2021 as head coach of Bloemhof?

My vision is to create a holistic environment where my players feel included and where we strive for excellence. A space where they can grow and where I can teach them skills, not only on the court but skills that they can take into the real world. And, most of all, they should enjoy the game.

What advice do you have for young girls who look to be in sport?

If you really want something in life, you need to work hard, be disciplined and be committed. Don’t let anybody tell you that cannot do something, the sky is the limit. Keep chasing that 1%!