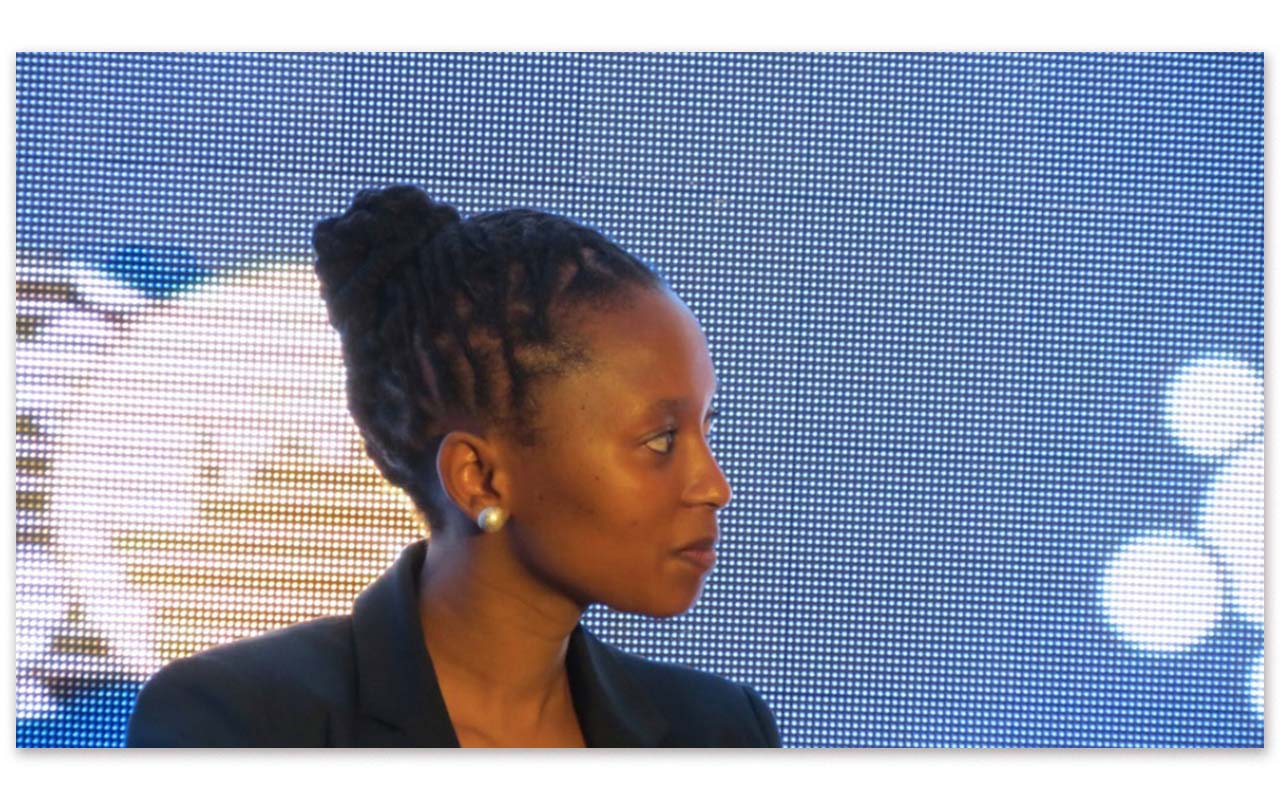 Sasol has for over a decade been at the forefront of closing the gap in women’s sport and their latest involvement at the 16th edition of Africa’s leading women in sport awards recognition platform further amplifies their involvement in uplifting the profile of the women’s game.

“We are extremely proud to be associated with gsport and seeing the brand grow over the years just demonstrates the amount of commitment that the team at gsport has for women in sport,” said Sasol’s Senior Manager: Group Brand and Sponsorships, Nozipho Mbatha.

This year, the awards campaign attracted effective partnerships with various corporate giants to honour women who are breaking barriers globally. Mbatha expressed her delight with the brands that have come on board to back the gsport initiative.

“Witnessing a lot more brands being involved is so encouraging simply because of the spotlight they shine on women and our greatest wish is to see gsport grow from strength to strength,” she concluded.

The Sasol Global Woman in Sport award was introduced last year to honour a woman, who is impacting sport globally, and going the extra mile to put women’s sport on the map internationally.

Banyana Banyana and Atletico Madrid star, Thembi Kgatlana, Wimbledon history maker, Kgothatso Montjane and Olympian and eSports World Champion, Ashleigh Moolman-Pasio, have made the shortlist for the #gsport16 category after shattering barriers in the past year.