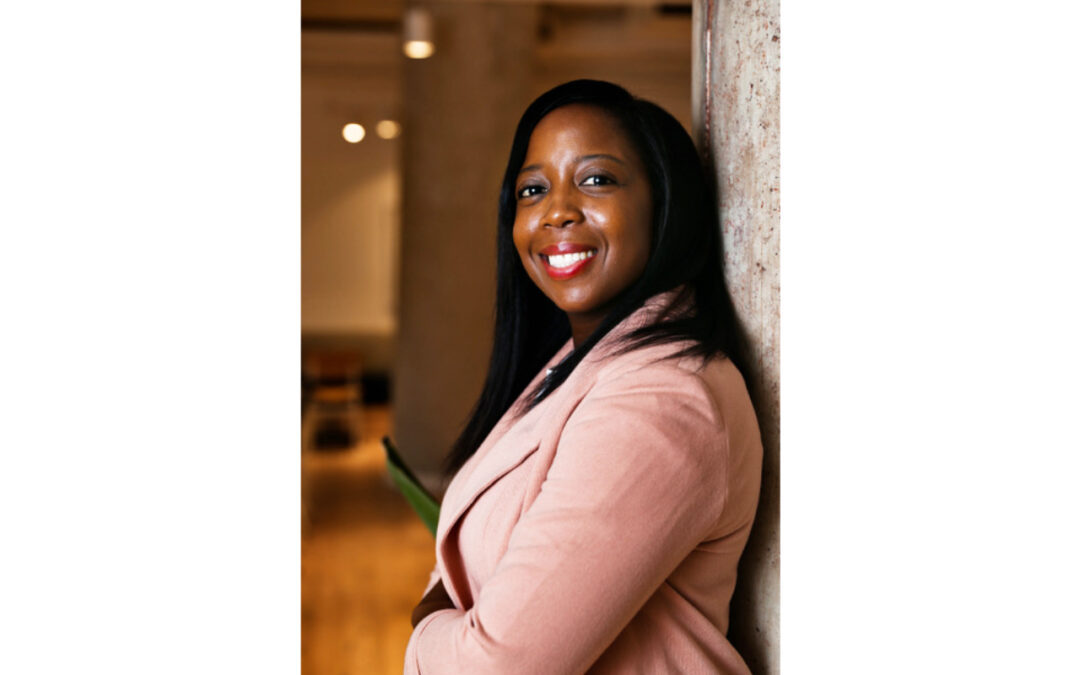 This latest appointment is part of a job creation initiative by gsport to ensure that the 2020 Momentum gsport Awards being held in Covid-19 times, positively impacts the lives of members of the gsport community.

This appointment comes as a full-circle moment for Malekutu as gsport was one of the first platforms to interview her when she joined the Proteas team nearly a decade ago.

“Being appointed as the #gsport15 PR Campaign manager is a full-circle moment for me. gsport was one of the first platforms that interviewed me after I was appointed as Media Manager of the Proteas and now, nearly 10 years later, I am working on the campaign that gave me a lift when I needed it.

“I am incredibly honoured and excited to be playing a part in continuing to grow this brand and to further profile and raise the status of our female athletes and women’s sport.” – Newly appointed #gsport15 PR Campaign Manager, Lerato Malekutu.

“I have been privileged to attend quite a few awards events over the years and to see the status they have grown into today is phenomenal,” she continued.

“I am incredibly honoured and excited to be playing my part in continuing to grow this brand and to further profile and raise the status of our female athletes and women’s sport.”

Over the past month, media coverage on #gsport15 elevated the longest running women’s sport awards in South Africa and Malekutu hopes to drive it further.

“Some sections have the perception that women’s sport is not ‘newsworthy’ and that it does not deserve the same platform as men’s sport. It is important to continue to shed light around the positive and uplifting stories around women’s sport, and to give our athletes a share of voice in the mainstream media.

“There has never been a more important time to capture audiences than now when the online engagement is at an all-time high.” – Malekutu points out how to drive women’s sport on social media.

“We have seen the need for quality content during this pandemic and there has never been a more important time to capture audiences than now when the online engagement is at an all-time high.

“This campaign is an opportunity for women’s sport to tell more stories, garner more support and fans and to attract more young female athletes.”

Malekutu’s growing list of achievements include being the first black female to be appointed media manager of the South African national cricket team, in 2010 she was nominated for the Woman in Media Award at the gsport Awards and was named one of the Mail and Guardian’s Top 200 young South Africans in 2014.

“Sport is the ultimate change-maker. South Africa is a sports-loving country and sport is what unites us during the tough and uncertain times. It need not start and end at international level.

“There are many inspiring and unheard stories at grassroots level and up the ranks that have the power to change perception, bring communities together and further strengthen our bond as a society and nation,” she concluded.

Finalists for the 2020 Momentum gsport Awards will be announced on 1 August when public voting gets underway. Winners will be crowned on 31 August.