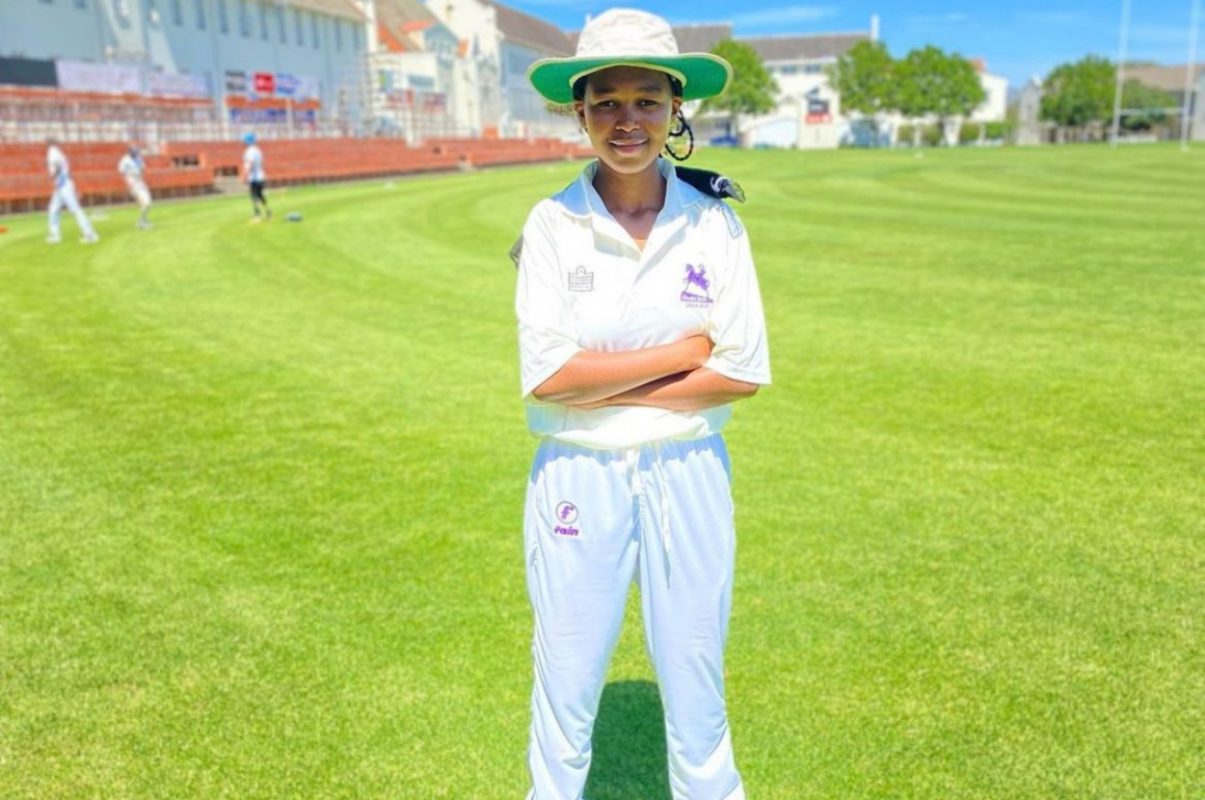 “I had a nice time playing with the gents and gaining some skills from them is a bonus point for me. I would love to see more women’s team play for USSA Cricket in future.”

The 19-year-old second year student, who is majoring in Computer Sciences at Rhodes

University, picked up 1/22 in six overs in her debut game against University of Fort Hare.

Her team mate at Rhodes University, David Blenkinsop commented on social media: An absolute legend of the game!! Been phenomenal for Rhodes 1sts!!”