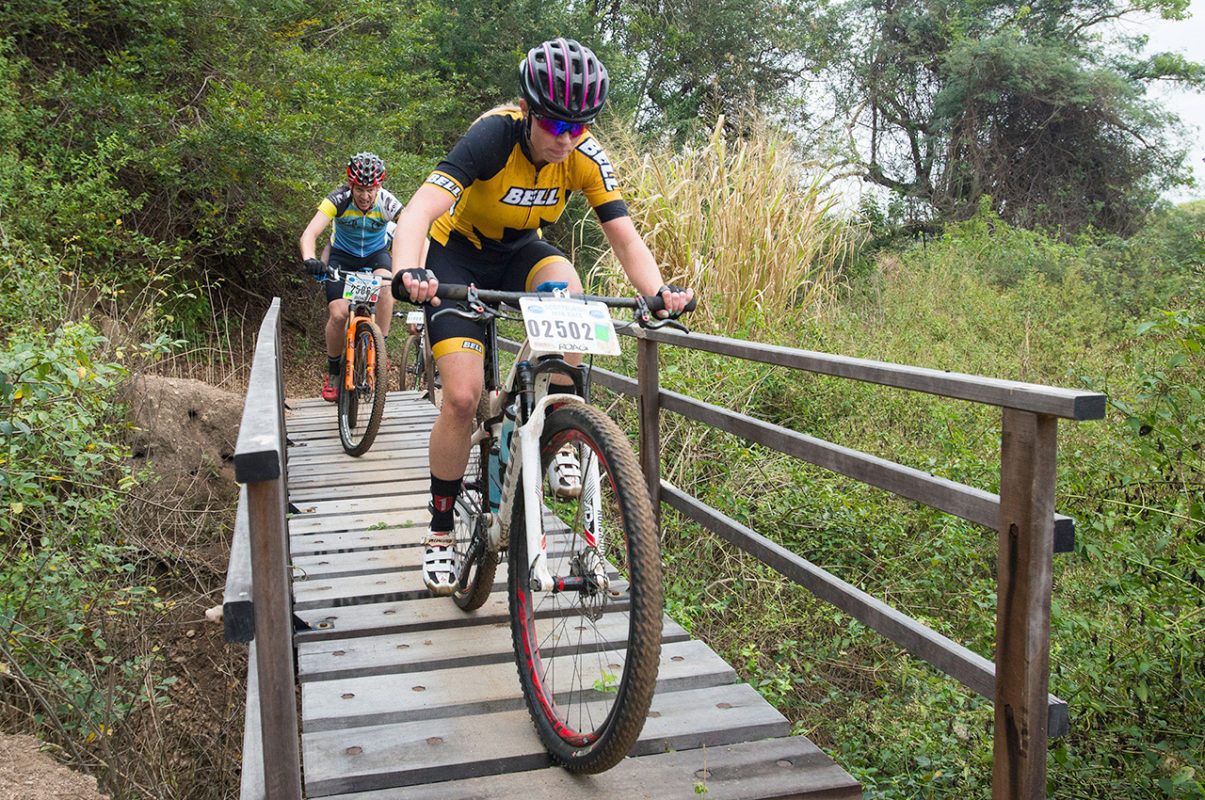 Smith Out for No.1 Spot at MTB Race in Scottburgh

South Coast-born Hayley Smith will be eyeing a first-place position at this Sunday’s 45km MTB Race at the Sappi Scottburgh MTB and Trail Weekend.

Smith is no stranger to the race having won it twice, in 2013 and 2014. Upon her return in 2017, she finished as runner-up and the next year, bagged the bronze medal.

Born and raised on the South Coast, Smith moved to Durban and works in Umhlanga as a sports massage therapist, and she pointed out that there is pressure on her shoulders going into the race.

“I am only going to be able to do three of the four races in the series so there is a little more pressure on me.” – SA MTB Specialist Hayley Smith

So far in 2019, Smith has been in good form and finished third with partner Desiree Verwey at the KAP sani2c, a race that finishes in Scottburg. She is adamant that there will be a strong field of women in the race that will make the competition tough.

“At the sani2c this year, I think we touched some of the trails that we will be racing this year, but I haven’t spent a lot of time in the Scottburg area being from Margate. With that said, it should be another exciting race amongst the ladies.

“Also, those that are competing in the ROAG Series will also be there, so I am expecting it to be a tough race,” she concluded.

Photo 1 Caption: The South Coast’s very own Hayley Smith will be out to claim her third title at this weekend’s Sappi Scottburgh 45km MTB Race, the signature event of the Sappi Scottburgh MTB and Trail Weekend taking place from 20-21 July. Photo: Anthony Grote/Gameplan Media 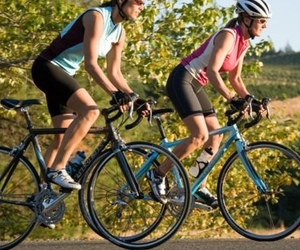 The Department of Sport, Arts and Culture has granted permission to South African cyclists living abroad to participate at the 2020 UCI World Championships in Imola, Italy. Due to the ongoing...