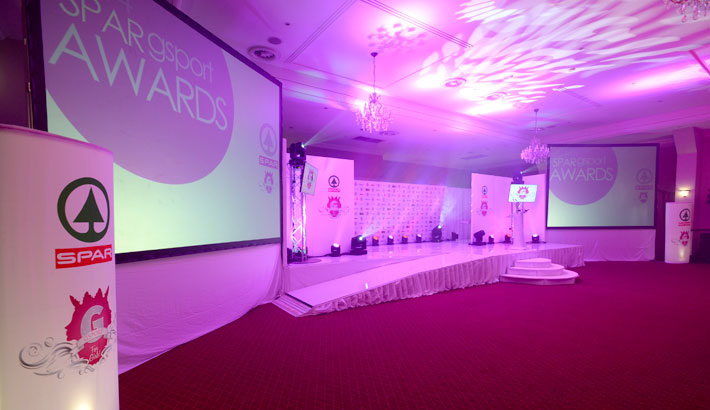 SPAR and gsport a Match Made in Heaven

“There’s a friendly SPAR wherever you are” ran the slogan many years ago and while the grocery giant has come a long way since then, there is no doubt that SPAR has become a fixture in the more than 50 years it has been active in South Africa.

For at least 25 of those years, SPAR has been associated with women’s sports. Women’s bowls, women’s doubles tennis, road running, hockey and netball have all been linked to SPAR, who are still major sponsors of netball and road running.

The SPAR women’s 10km Challenge, run in five centres every year, has become one of the biggest road running brands in South Africa, as well known as the Comrades and the Two Oceans ultra-marathons.

Thank you @gsport4girls and SPAR giving women in sport a platform to shine! #SPARgsportAwards

In recent years, the road race has been enhanced by the addition of the SPAR Grand Prix, with the top runners accumulating points from the five races. After all five races, the runner with the most points wins a new car – a prize any runner would love to win.

The Grand Prix has raised the profile of the Challenge series, and has ensured that the top runners make every effort to run in all five races.

At the same time, nearly 100 000 women take to the streets in the five races, in Cape Town, Port Elizabeth, Durban, Pretoria and Johannesburg.

#SPAR has once again done it with @gsport4girls to give back to our women in sport! #SPARgsportAwards

“We are not only about the elite runners,” said SPAR North Rand MD, Desmond Borrogeiro. “We are about healthy living, and we love the fact that many women take up running or walking after taking part in one of our Challenge races.”

SPAR has been involved with netball for most of the 21st century. The food and beverage chain sponsors the annual interprovincial championships, and also sponsors the national team.

Spar deserves a huge round of applause for what they have done for Women in Sport. Says @KassNaidoo . #SPARgsportAwards

With SPAR’s support, the Proteas have been able to play top international teams at home and abroad, and are a permanent fixture in the upper echelons of world netball.

With its commitment to women’s sport, its association with gsport was a no-brainer. SPAR was the first recipient of the gsport Sponsor of the Year Award, and has since become title sponsor of the annual awards ceremony.

“We are passionate about women,” explained Desmond Borrogeiro, MD of SPAR North Rand. “Women are our main customers, and we are committed to supporting them in as many ways as possible.

SPAR reaffirming their commitment to women's sport. Thanks, Spar. The girls appreciate the support. #SPARgsportAwards

“We were the first corporation to became involved in women’s sports and we did so because we wanted to help women to live a healthy lifestyle, and because we believed it was important to recognise them and their achievements.

“gsport saw that need as well, and so it was almost as if we were made for each other,” said Borrogeiro.

In addition to sponsoring the awards ceremony, SPAR put an extra smile on the winner’s faces with vouchers worth a handsome amount.

“I think the gsport4girls awards have grown tremendously in the nine years they have been going,” said SPAR Sponsorships Manager Belinda Nel, who was the first to recognise the natural fit between SPAR and gsport.

“They have got better every year, and this year they were outstanding. I think the gsport awards have become an important item on the social calendar, and it was wonderful to see how media support for the awards has grown.

“It is also very pleasing that there have been more nominations this year than ever before, and the awards can only go from strength to strength. This year’s were definitely the best ever.”

Photo 1 caption: Bathed in light, the stage is set … Moments before the start of the 2014 SPAR gsport Awards. Photo: Rebecca Hearfield / gsport 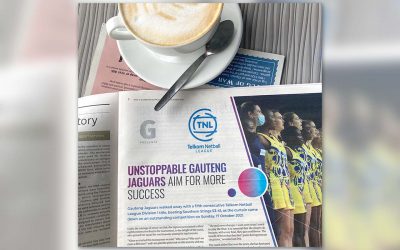 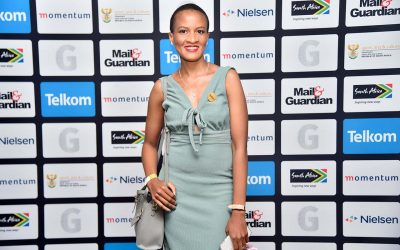 gsport Writer, Tlamelo Kganakga, blogs about attending #GAL2021 after emerging as the top writer in the gsport newsroom in November. “Closing the visibility gap, it is what I do!”