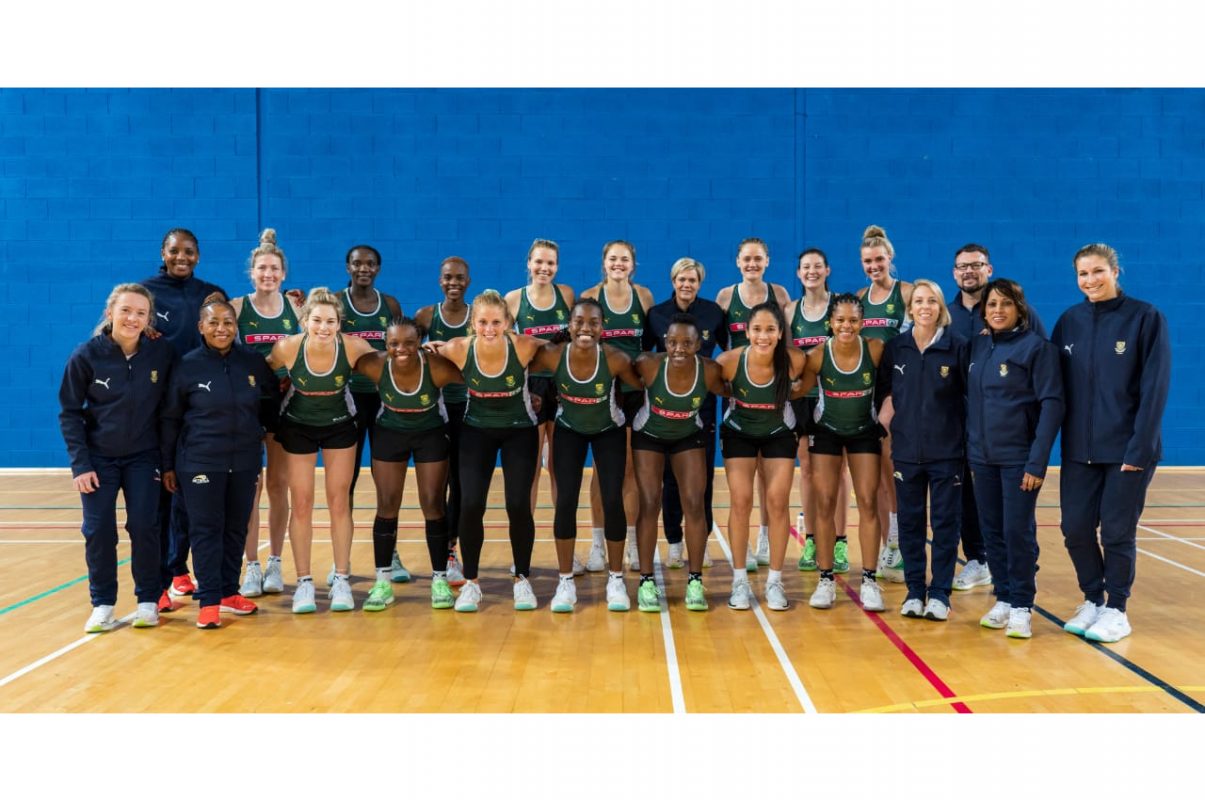 Spar Proteas to Battle the Best at Commonwealth Games

Spar Proteas will go head-to-head against the best teams as World Netball announces 12 countries who have secured their spot for the 2022 Commonwealth Games in Birmingham.

The netball competition is set to take place at the NEC Arena from 29 July to 7 August 2022.

📰 England, Australia, New Zealand, Jamaica, South Africa, and Malawi are the first six teams to qualify for the 2022 Commonwealth Games in Birmingham.

The Proteas alongside other teams secured their place as a result of their World Rankings, while England automatically qualified as hosts.

The South Africans recently concluded a successful tour to the UK, earning a clean sheet of victories against Ireland, Scottish Thistles, Northern Ireland Warriors and Wales.

Proteas’ coach, Dorette Badenhorst, was impressed with her teams’ performance and shared her thoughts on how they are preparing for the 2022 Commonwealth Games.

Due to the impact of COVID-19 on the international calendar, the Commonwealth Games Federation and World Netball announced an extension to the qualifying period for the remaining six places, with deadline being 1 January 2022.

World Netball President, Liz Nicholl CBE, congratulated the top six teams in the World Netball World Ranking and her insights on the competition.

“Congratulations to the top six teams in the World Netball World Rankings on securing their place at the Birmingham 2022 Commonwealth Games.

“I look forward to seeing all twelve teams compete on this world stage in Birmingham next year and watching the athletes embrace this opportunity to compete at this important multi-sport event.

“We are already shaping up for an exciting competition. Netball was one of the highlights of Gold Coast 2018, Dame Louise Martin. That unforgettable final between Australia and England will always be remembered as one of the iconic moments in Commonwealth Games history.

“There is no doubt that we can expect more excitement and entertainment at Birmingham 2022, in front of passionate fans,” she concluded.

Photo 1 Caption: Spar Proteas will go head-to-head against the best teams as World Netball announces 12 countries who have secured their spot for the 2022 Commonwealth Games in Birmingham. Photo: Netball South Africa (Twitter)