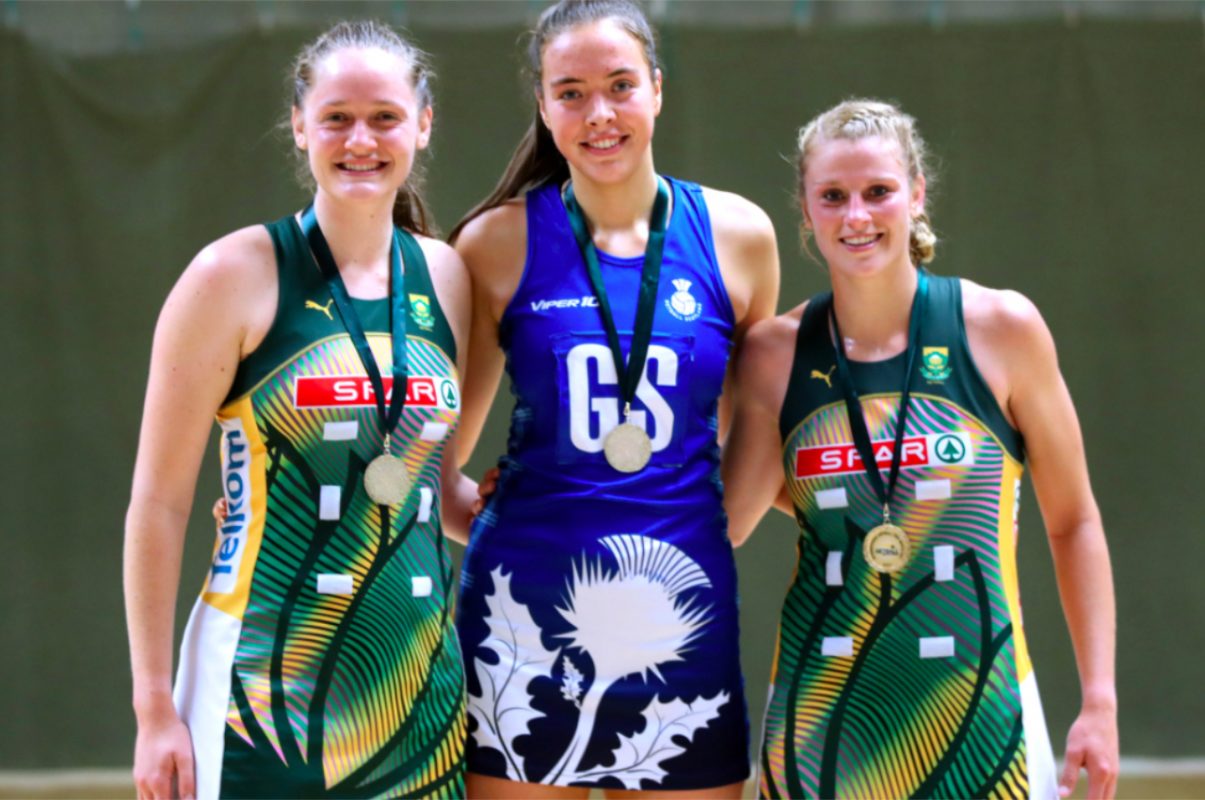 The South African’s returned to Northern Ireland this week after their 101-7 win over Ireland on Sunday, 17 October.

Speaking on the team’s preparations for this weekend’s training match against Northern Ireland Warriors (23 October, 15h30 SA Time) and Wales (24 October, 15h00 SA Time), coach Dorette Badenhorst said: “We have had some training sessions as well as some video analysis sessions and the players set their goals for every game.

“We are working towards the Commonwealth Games in 2022 and the 2023 Netball World Cup. It’s important for us as coaches to see if players can cope in these abnormal experiences on international level,” she continued.

“I’m really happy with the team’s performance because we worked on things off court like the team culture, the goal-setting as well as communication, but also very important on court on strategies and certain combinations.”

Photo 1 Caption: Spar Proteas coach, Dorette Badenhorst, is pleased with the performances of the national team as they continue to build on their winning formula, securing a 60-37 victory over the Scottish Thistles on Friday, 22 October 2021. Photo: Declan Roughan/Netball SA