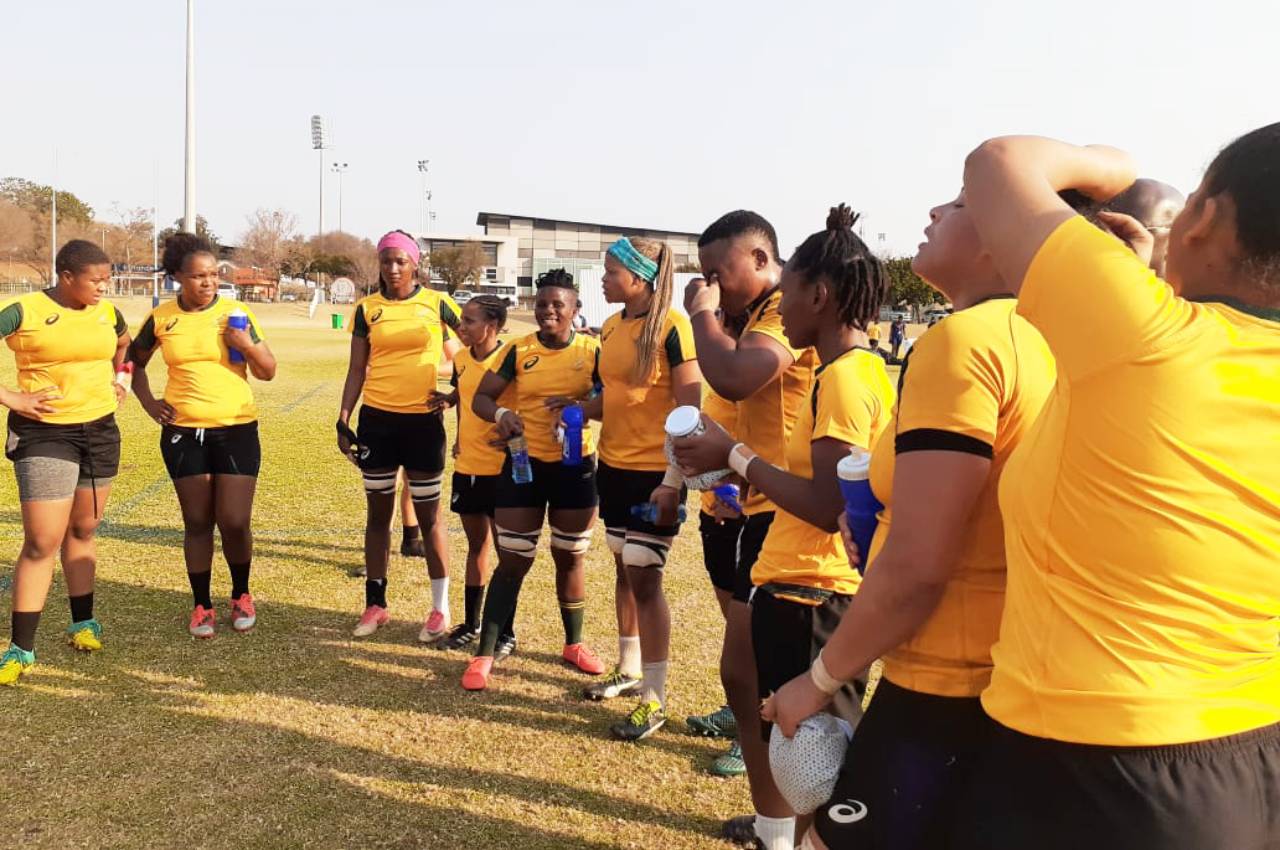 The Springboks took to the field on Women’s Day for their first Rugby World Cup qualifier against Uganda at the Bosman Stadium in Brakpan, Johannesburg, where the ladies secured a scintillating 89-5 victory.

The Rugby Africa Women’s Cup got underway as the first regional tournament that will see the winner directly qualify for the 2021 Women’s Rugby World Cup in New Zealand on Friday, 9 August, as hosts South Africa got the ball rolling.

A Positive Start for The Springboks Getting A Comfortable Lead

It was a good start for the ladies as they got onto the scoreboard five minutes into the game as Rights Mkhari’s try had the team leading 5-0. Mkhari didn’t end there, though as her raw pace on the field resulted in a brace to go ahead 12-0. The Boks were firing on all cylinders as their engines continued to go on and a third try from Sinazo Mcatshulwa had their opponents licking their wounds as they were down 17-0 in just 11 minutes having gone by.

As the halftime whistle blew, South Africa had scored ten tries and were comfortably leading 62-0 in what would be an interesting match to see through to the end of the game.

The Ladies Continued to Show No Mercy in The Second Half

Right into the second half, Eloise Webb stretched the lead to 67-0, picking up from where the team left off in the first half of the game, and grabbing her second try on the day. By the 70th minute, the match was as good as done with the Springboks were far ahead on the scoresheet (84-0), ensuring that Uganda had no chance of coming back.

However, the Ugandans showed that they were not going to go down without a fight when Samiya Ayikoru broke through the South African defence to add five points onto the scoreline.

It was too little too late though, as the Springboks walked away with the victory in the bag on a special day as South Africans celebrated Women’s Day.

Photo 1 Caption: The Springboks have kicked off their first Rugby Africa Women’s Cup regional tournament match with an 89-5 thumping of Uganda, in a tournament that doubles as the qualification stage for the 2021 Women’s Rugby World Cup. In this file photo, the Springboks are pictured in preparation of their first fixture, in Pretoria on 5 August, 2019. Photo: gsport