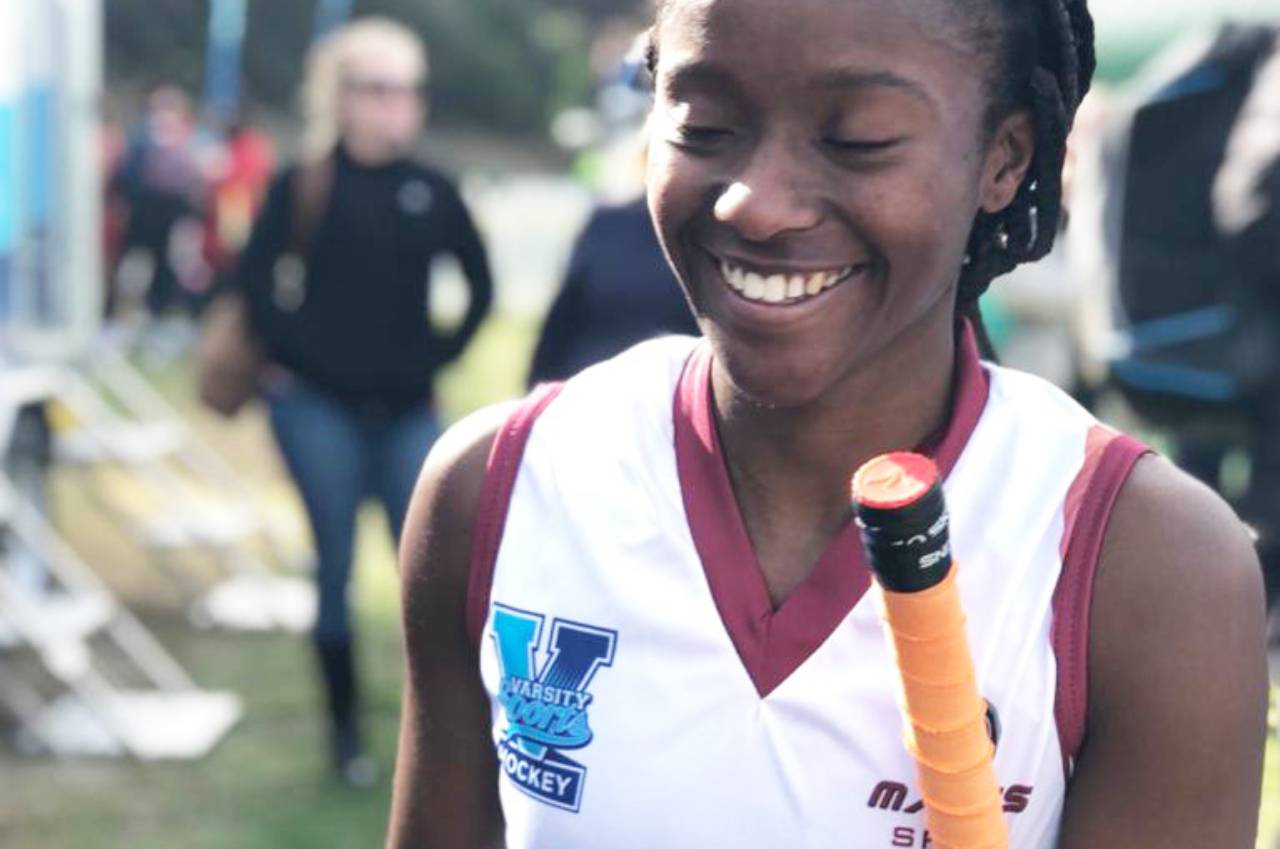 The South African women’s hockey team and community are very excited to be included in the upcoming Olympics in Tokyo next year – after a hard-fought fight by the association and management that has victoriously come to light.

Preparation for the Olympic Games has begun and has included two selection camps of 44 squad players where training sessions have been geared towards tactical concepts and matches played against one another.

The players returned from camp earlier this month, and there will be another in mid-January. Following the selection camp in January, a condensed squad will be selected for a series to be played in Cape Town which presents an opportunity to compete against some of the best hockey nations.

There is a large group of highly competitive players working to secure their spot in the team to go to Tokyo in July, and one such player is Sandisiwe Tabata.

“It is important to ensure that an environment is conducive for an athlete to perform at their best while representing the institution and the team.” – Maties hockey player, Sandisiwe Tabata.

Having received her first cap at the age of 16 for the under-21 national hockey women’s side, Tabata has consistently proven to be a headstrong athlete. When asked about high performance sport and her experiences the player responded, “Approaching anything that requires high intensity comes with a level of commitment of your time and yourself – physically and mentally.

“I was always told about time management. I wish I was told to go for help beyond the physical, I wish there was an emphasis on balance and how to practically execute that in a student-high performance environment. I do also wish that the access, to those who can help, was encouraged and normalised.”.

2019 has been a challenging year for the hockey player due to a serious injury. As a professional hockey player, she has come to learn and experience the importance of development beyond the physical body, which is the bare minimum.

“It is important to ensure that an environment is conducive for an athlete to perform at their best while representing the institution and the team. This should include financial coverage for nutrition, access to medical assistance, facilities to train with great trainers, travel to competitions and the well-being of the athlete. All that being set up would possibly guarantee that the athlete’s focus is on performing. If the athlete aspires to study, their costs should be covered too.”

A space with and culture of people who care for athletes and excellence may be something that could be a deciding factor for many athletes. The quality of the sport and wellbeing of players matters most.

Photo 1 Caption: South African hockey player, Sandisiwe Tabata, is eager to earn a spot in the final hockey team that will travel to the 2020 Tokyo Olympics. Photo: Zintle Tunce