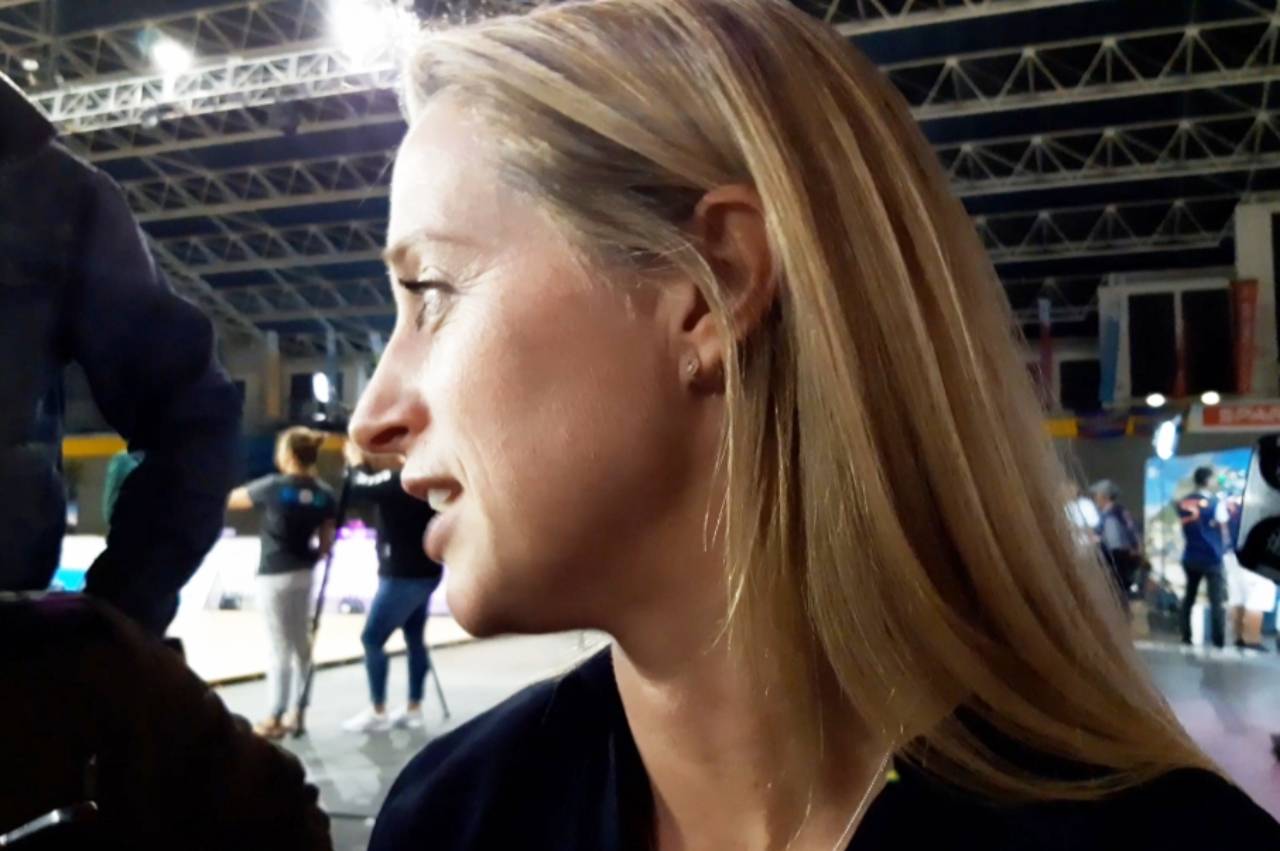 Looking back at the SPAR Challenge International Test Match Series between South Africa’s SPAR Proteas and England’s Vitality Roses at the Bellville Velodrome, English head coach, Jess Thirlby, was impressed with the competitiveness of the host team, although beating the ladies in green and white to win the series 2-1.

The first game of the series on Friday, 29 November 2019, saw the two netball sides bring their A-game to the court. After four quarters, the scoreboard was levelled at 51-all and was eventually decided in extra-time that saw the visiting team claim a 63-58 victory.

In the second match on Saturday, 30 November 2019, the intensity fired up as the Dorette Badenhorst-led team fought tooth and nail to find their way back into the series, but due to minor errors on the court, the English’s experience kept them on track to earn two solid wins on the trot.

Vitality Roses head coach, Jess Thirlby, who like Badenhorst has been a new appointee in the coaching position, breathed a sigh of relief after having bagged the series with a game to spare.

“It was not that long ago I remember watching a South African side and they did not have much depth off the bench and that’s not the same now.” Vitality Roses head coach, Jess Thirlby.

“It’s been an interesting series and today (Saturday, 30 November) could have even gone to extra-time as well. I think it is testament to the quality of both teams that we have had the type of games.

“It’s easy to sit here as the coach that has got the wins, but I think that Dorette and South Africa can easily be proud of their performances. It was not that long ago I remember watching a South African side and they did not have much depth off the bench and that’s not the same now,” she added.

Thirlby admitted that her side had their work cut out for them, “Yes, we have come out on top in the first two games, but I imagine that they will go for us tomorrow.”

And, in the final match of the series on Sunday, 1 December, the South African’s certainly went all out and earned a morale-boosting victory, ending the series 2-1.