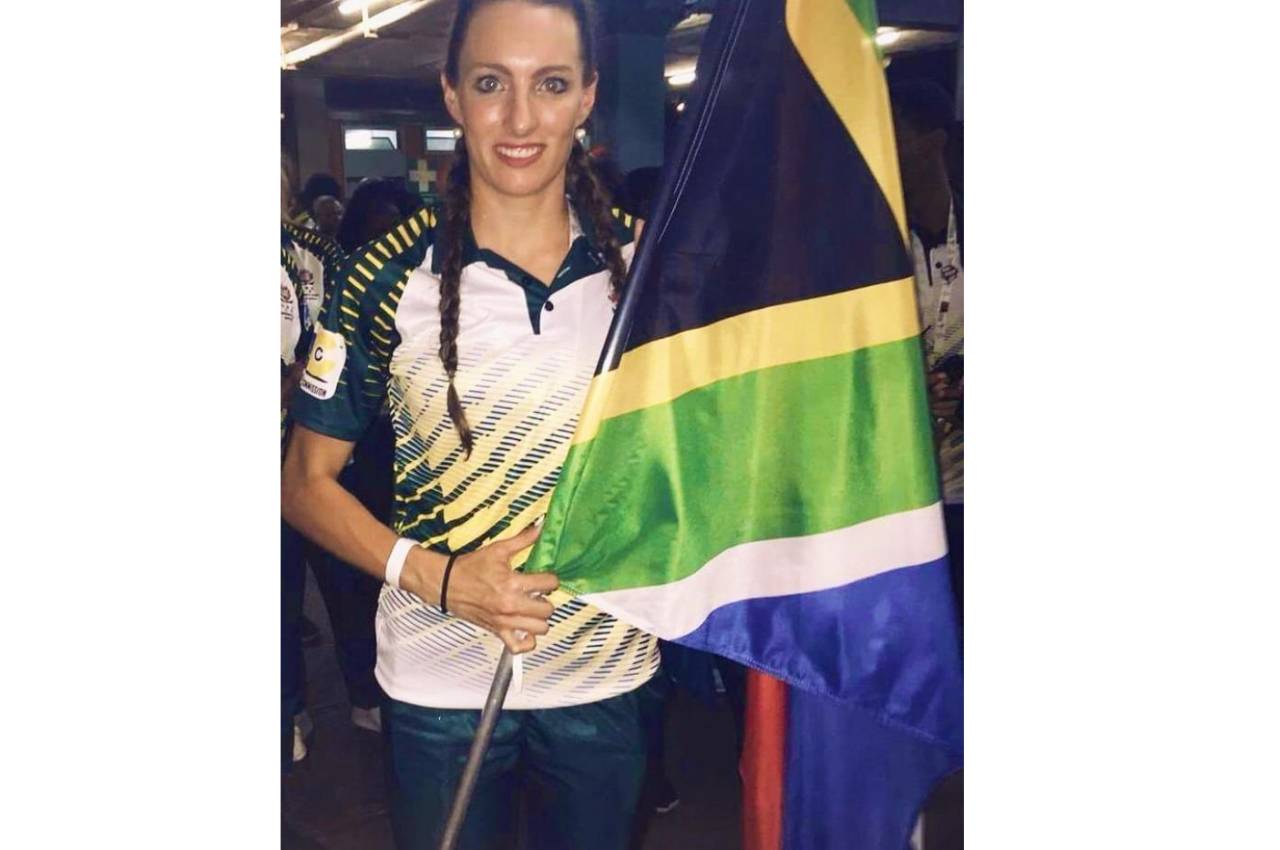 South Africa’s swimming sensation Tatjana Schoenmaker has certainly made waves in the pool on the international scene as she recently set a new record at the FINA Swimming World Cup in Tokyo. So far, the Tuks swimmer has made 2019 her year and today, gsport will be shining the light on this Mzansi star.

Back in 2018, Schoenmaker earned position 20 on the 200 Mail & Guardian list of Young South Africans who were up and coming in the world of sport and when one looks back at her progress since then, it is surely outstanding to see how much the 22-year-old has blossomed.

Where Did Her Love for The Sport Begin?

Like every other athlete, their love for a certain sporting code began somewhere with an interesting tale behind it and for Schoenmaker it was no different. When the then-5-year old Tatjana’s parents became concerned about her safety around the house pool, they decided to teach their young girl how to swim, and marvelled just three years later when she won the 25m butterfly race at a local race gala.

We could say that she took to the sport like a duck to water.

Years later, she joined the TuksSport High School where her love and dedication for swimming intensified. She went on to feature at the Commonwealth Games in 2018, where she set an incredible 2:22.02 time in the 200m breaststroke, and 1:06.41 over the 100m distance, winning gold for both races.

She became an instant sensation and she hasn’t stopped rising ever since.

In 2019, she has continued with her fine form and has grown from strength to strength when she competed at the FINA Swimming World Cup, winning her first gold medal with a record time of 2:22.35 in the 200m breaststroke.

She did not stop there, swimming away to victory for her second gold accolade in the 100m breaststroke final, in a time of 1:06.54.

Before going into the swimming World Cup, Schoenmaker took part in the FINA World Championships, when she became the first South African female swimmer to bag a medal in the long-course championships when she finished second in the 200m breaststroke competition.

As things stand there is surely much more to come from the young athlete as the Tokyo 2020 Olympics are on the horizon.

Photo 1 Caption: Priceless moments as 22-year-old Tatjana Schoenmaker stands proudly with the South African flag which she has hoisted successfully on the world stage at both the FINA World Championships and the Swimming World Cup in Tokyo. Photo: @kznaquatics on Instagram