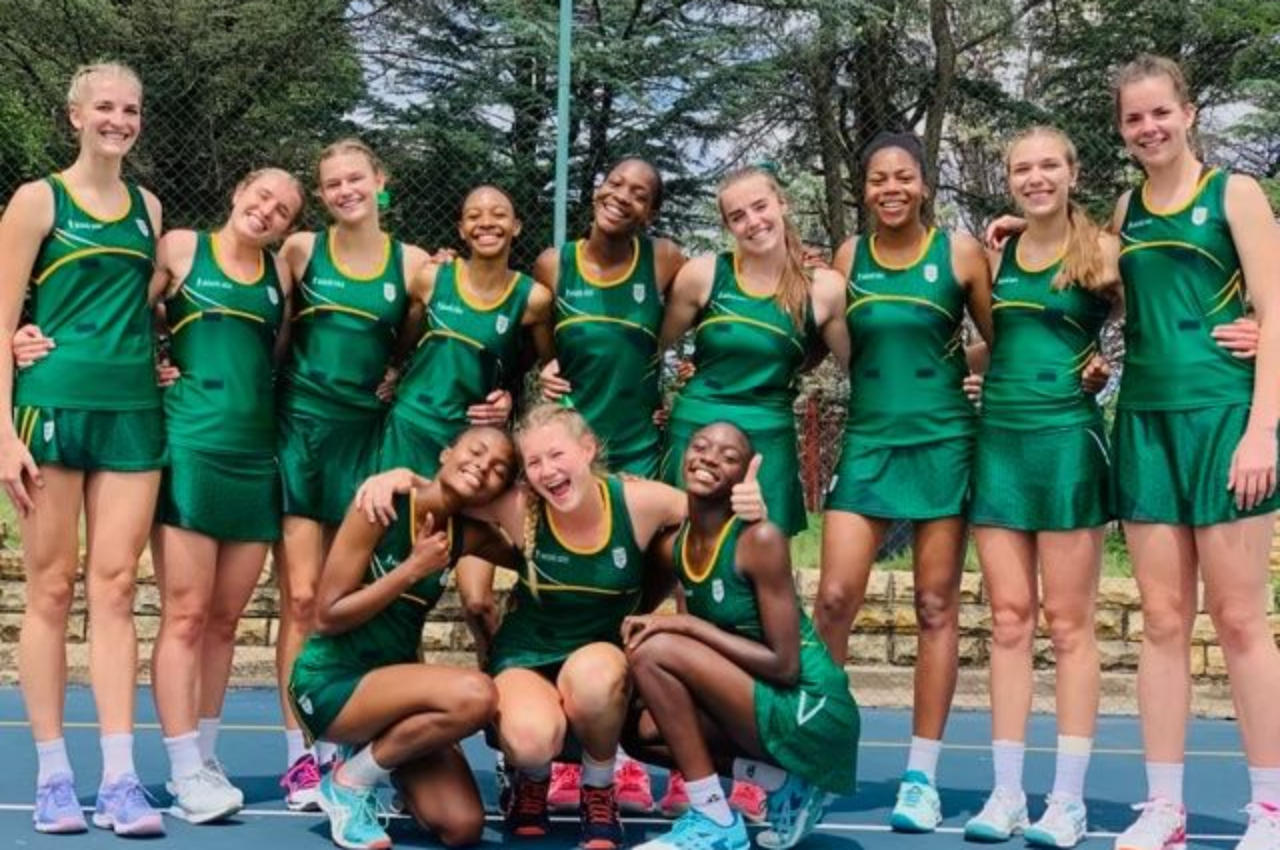 Team South Africa Netball made their mark as gold medal favourites after beating Botswana 58-14 in Region 5 Youth Games action at the Maseru Club in Lesotho on Tuesday, 7 December 2021.

Speaking after the victory, coach Precious Mthembu, expressed her delight: “Yes, I thought the girls were brilliant today, but I feel there were mitigating factors in why we started so sluggishly.

“Firstly, we tried different combinations today, as we wanted to rest some players and try to introduce others so that everyone gets game time,” she explained.

“Also, Botswana proved tricky early on. They played a low game which meant that they bounced the ball a lot in their passing, and we struggled to adapt to that quickly enough. We were called for obstruction quite a lot and made unnecessary errors in that regard. But, then we were able to shut down the loose areas and grew into the game.”

Mthembu lauded her players for sticking to the game plan. “Yes, it took a while for us to get going, but Shani Mokken for instance was playing out of position in the centre, although Amber came through for us again in helping pile up the goals tally.

“The team is in a good space at the moment, the momentum keeps building and there’s a lot of positive vibes as we prepare for Malawi in the final. I watched them closely when we beat them again in other matches and I know they’ll bounce back strongly. But, we’ll be ready for them!”

The team will face Malawi in the final on Wednesday, 8 December 2021.