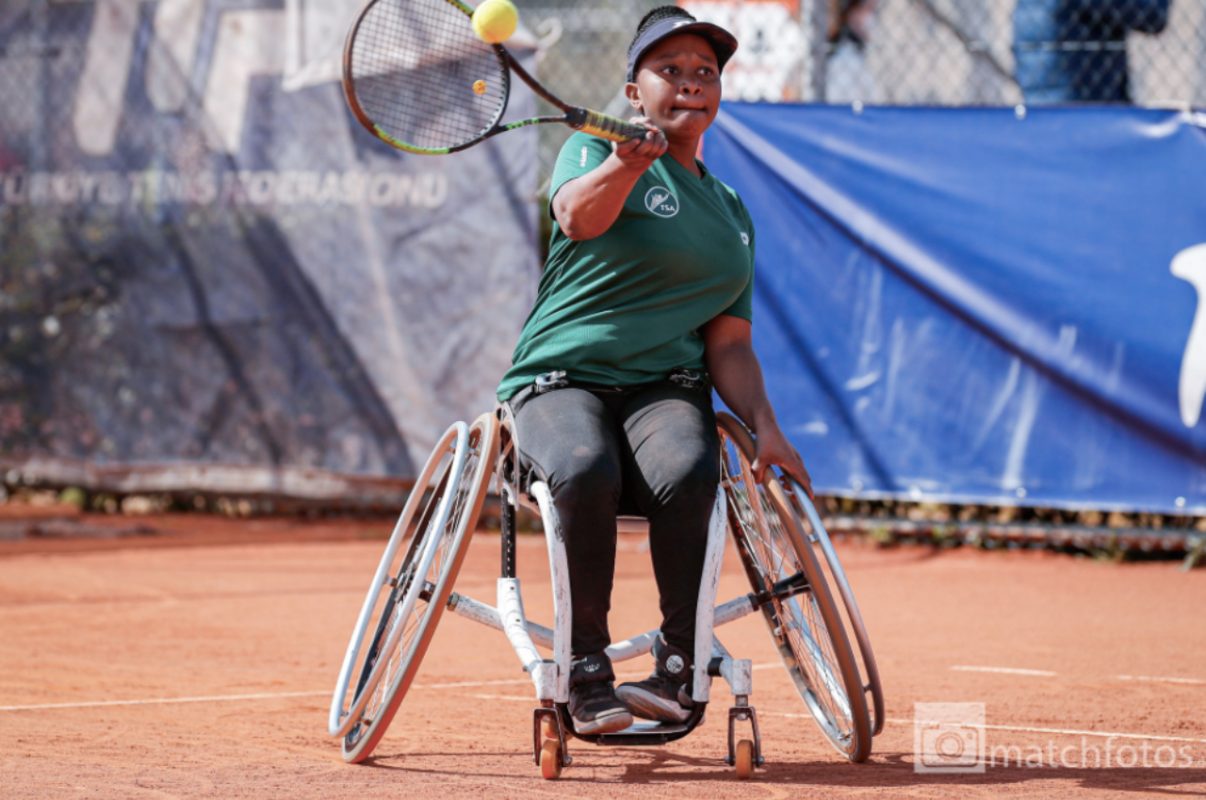 Team South Africa qualified for the 2022 BNP Paribas World Team Cup to be held in Vilamoura, Portugal from 2-8 May.

At the qualification event in Antalya, Turkey, on Monday, 21 March, Mariska Venter got South Africa off to a good start in the singles event bagging a 6-4, 6-3 win over Najwa Awan.

However, her country-mate, Nokwanda Hlongwane suffered a 6-1, 6-3 defeat to Morocco’s Samira Benichi.

SA women & men's wheelchair teams secured their place in the @BNPParibas World Team Cup after emerging victorious at the Qualification event in Turkey.

Mzansi became the only nation in Antalya to qualify for two competitions beating Morocco in finals.

South Africa will have three teams in action in Portugal after their Quad team qualified directly for the World Group last year, and will be joined by France, Switzerland, and Thailand, who have qualified for the women’s event.