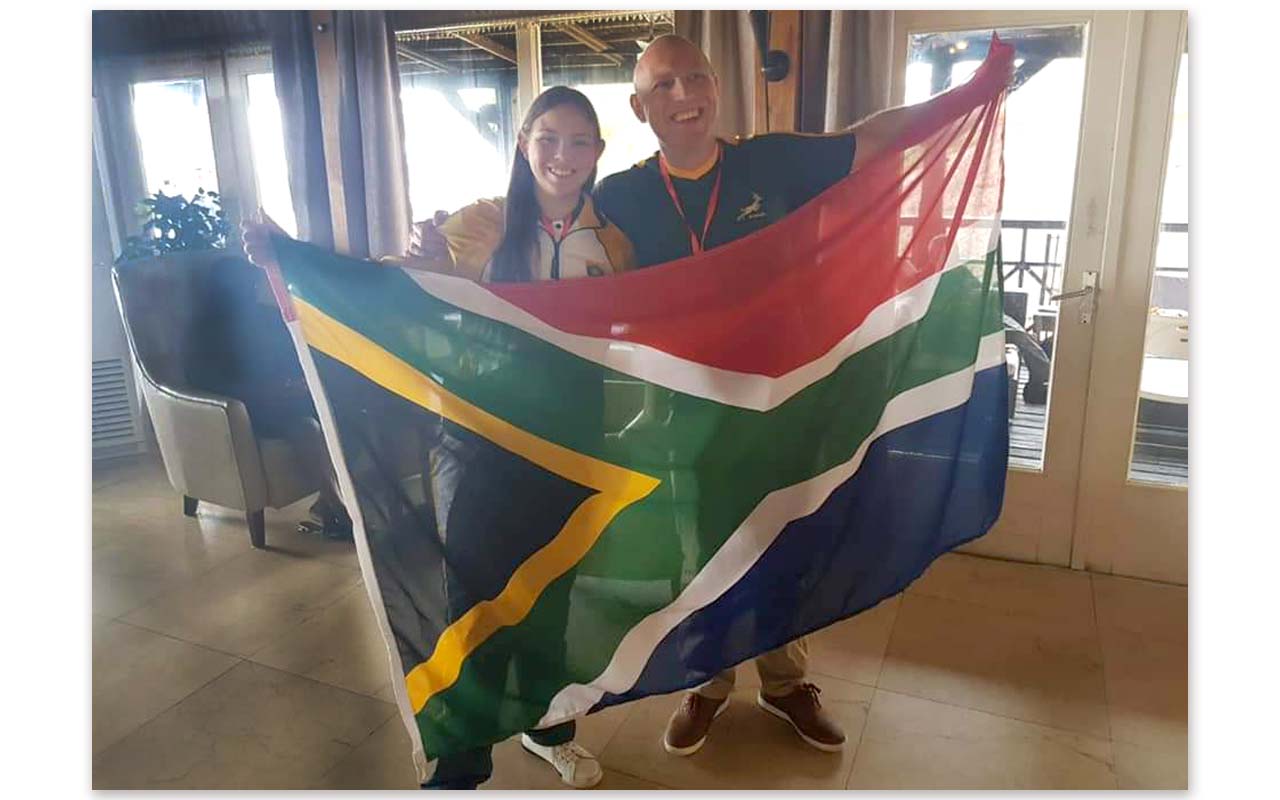 Ghana hosted the African Youth Chess Championship and close to 150 players from 15 countries participated in the prestigious youth competition.

The championship saw several budding chess players competing in various age categories from U-8 to U-18. Chess South Africa was represented by 19 female chess players who were competed in five categories.

South Africa won six medals comprising of one gold, three silver and two bronze. Of the six medals won by South Africa, four of them came from the female players – Anje van Jaarsveld winning gold and settling for a well-earned silver in the U-18 category.

Tunisia’s Malidi Amen won the U-18 girl’s title with seven wins and one draw.

Botswana’s Natalie Banda only managed seven wins against Badenhorst and Bishoma to win the silver medal with 8 points.

Egypt’s Joy Romany dominated the U-12 section as she won the title undefeated with eight points.

Nine-year-old Nigerian, Deborah Quickpen, emerged as the winner of the U-10 section amassing eight points and taking the WCM title. Egyptian Raghad Alaa took the silver medal after she managed seven points. A tiebreaker had to be used between Kenya’s Elizabeth Maina and South Africa’s Aaradhya Suresh. Maina emerged victorious taking home the bronze.

For her outstanding achievement at the tournament, Chloe Badenhorst will represent Africa at the Youth Chess Championship next year.