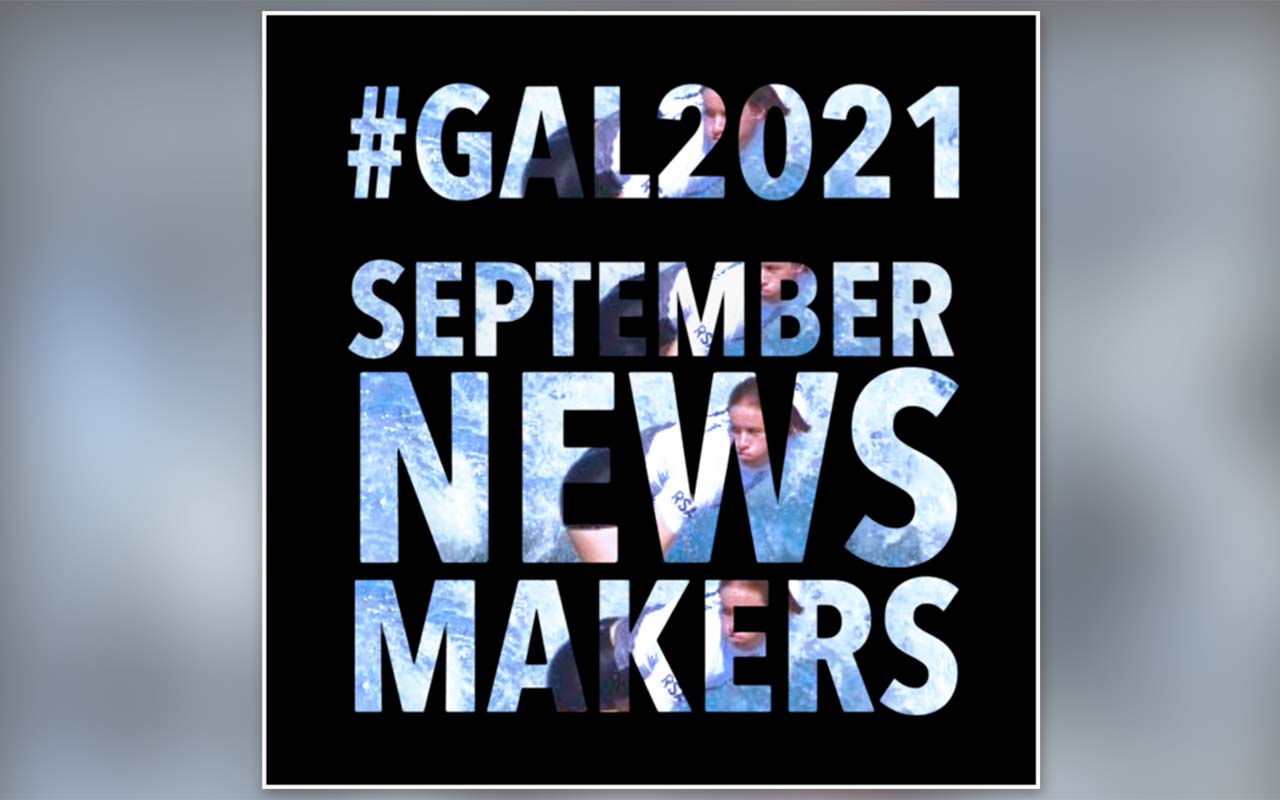 Heritage Month concluded on a high as women in sport proudly flew the flag around the globe to add to a fierce #GAL2021 list, powered by Momentum.

All eyes were on Banyana Banyana as the senior national women’s football team clipped the wings of giants, Nigeria, in the final of the inaugural Aisha Buhari Cup.

Across the globe, the Momentum Proteas displayed champion performances to claim the ODI and T20 series victories over West Indies.

The gsport Annual List (#GAL2021) was launched in 2019. It is South Africa’s only newsmakers event that is dedicated to women’s sport.

Positive stories are told 24/7 in the gsport Newsroom powered by Momentum and monthly, a list is released, ahead of the Annual Top10 set to be announced towards the end of the year.

Scroll down to click through to the updates featuring the gsport September 2021 full list of Newsmakers below!