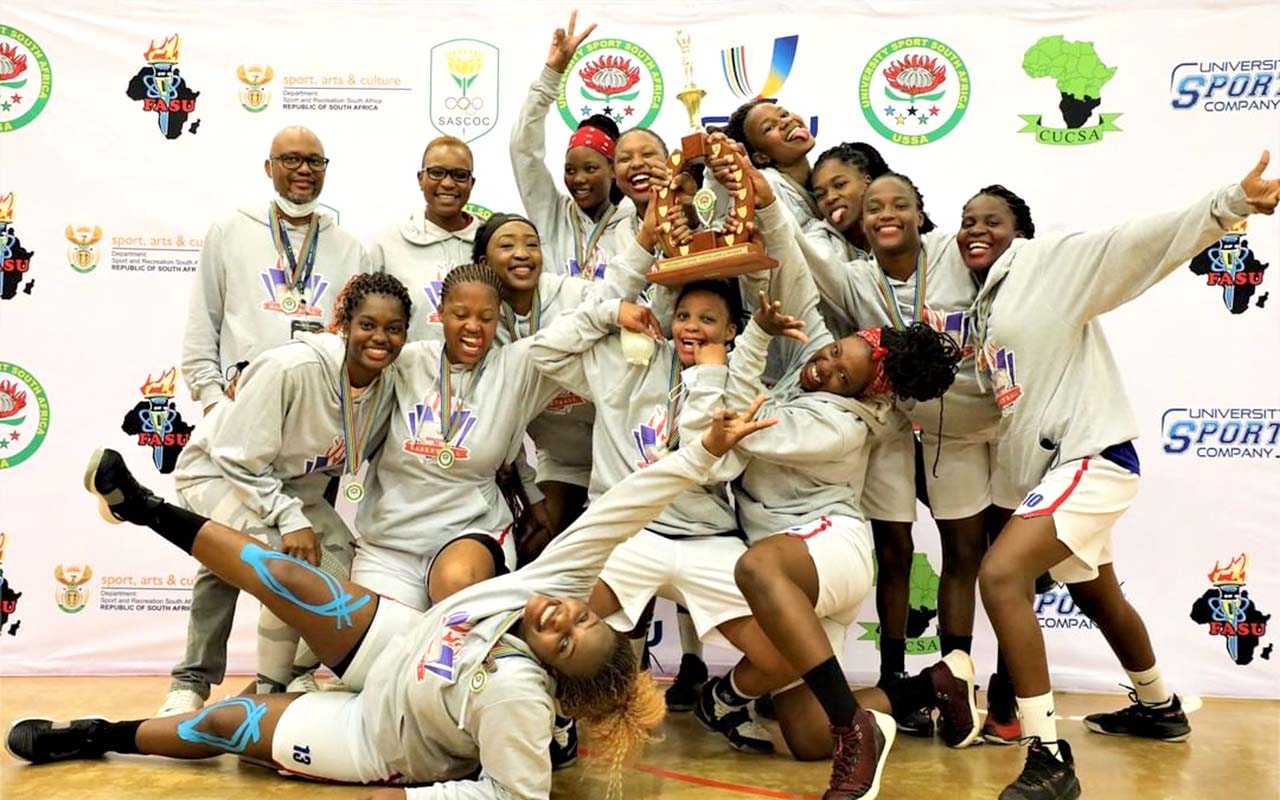 VUT’s win should come as no surprise. They have been building a winning reputation for many years. Before Covid-19 and the cancellation of tournaments, they won the 2019 USSA Basketball Champs and the debut basketball tournament at Varsity Cup.

A nail-biter @TuksSport couldn’t hold on to💔@Vutbasketball are your 2021 USSA Basketball CHAMPIONS!!🎉🙌🏆

For TUKS it was an incredible run to make it to their first final in many years, but the superiority of VUT saw them beat TUKS convincingly to win the title.

There you have it, you champs!🤩🙌

The bronze medal match was a thrilling affair between Wits and University of Johannesburg. Wits claimed third place after beating UJ 52-36.