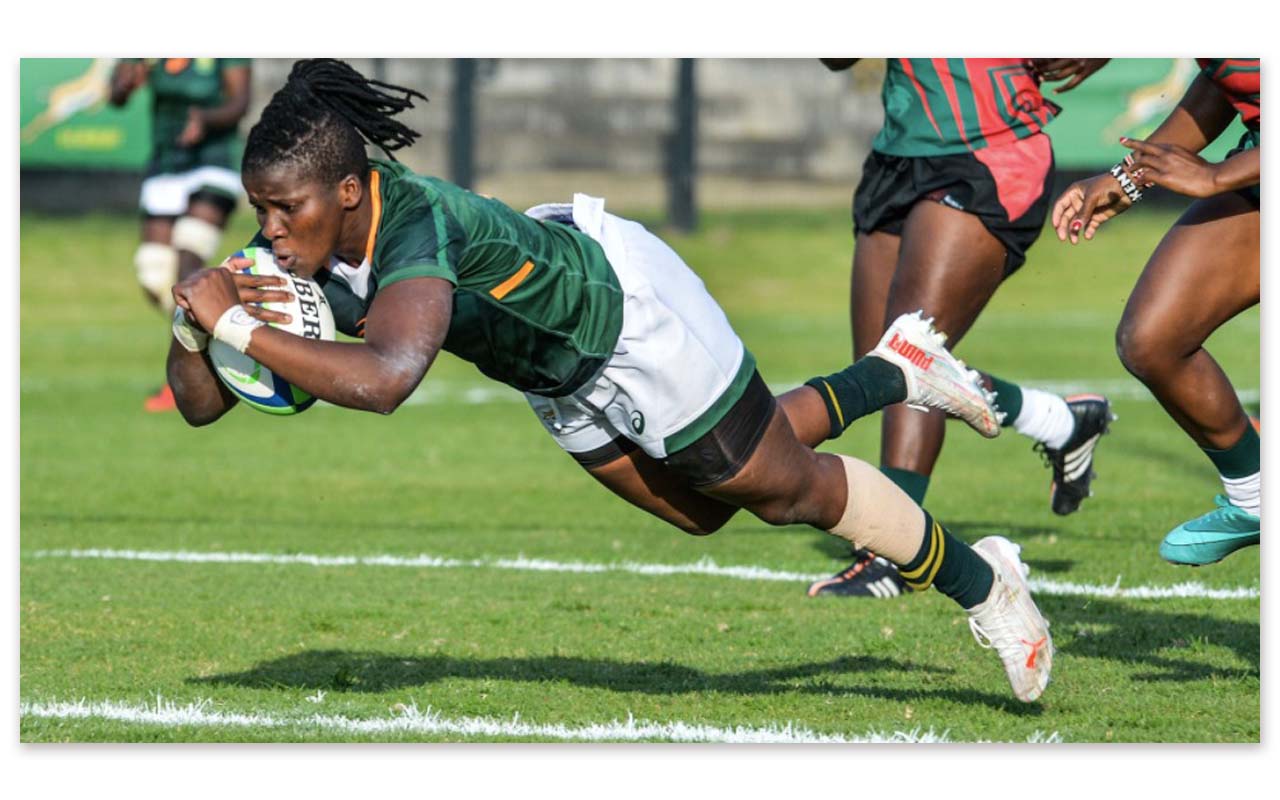 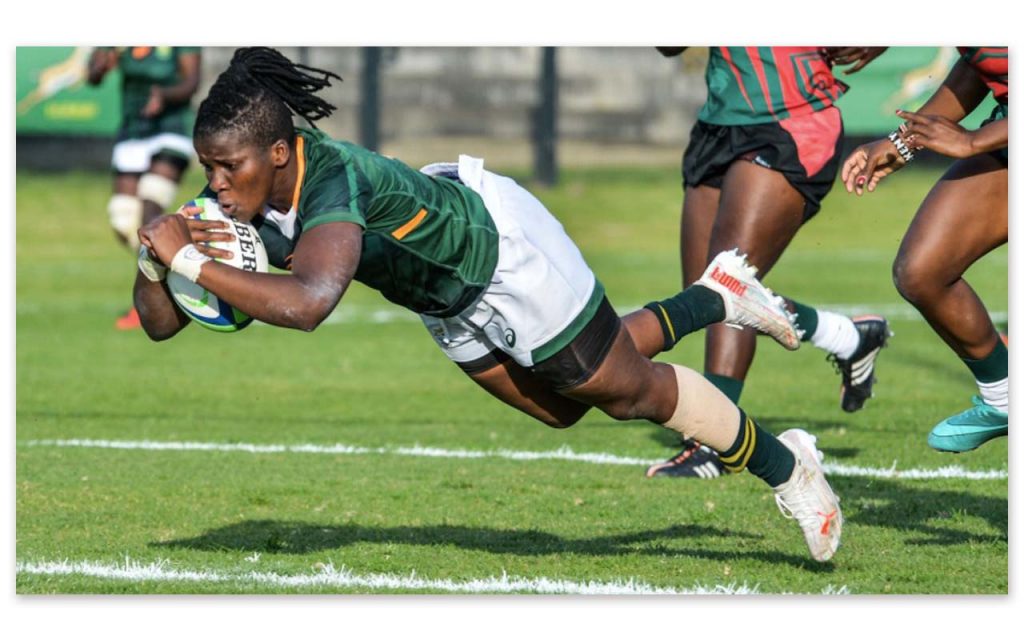 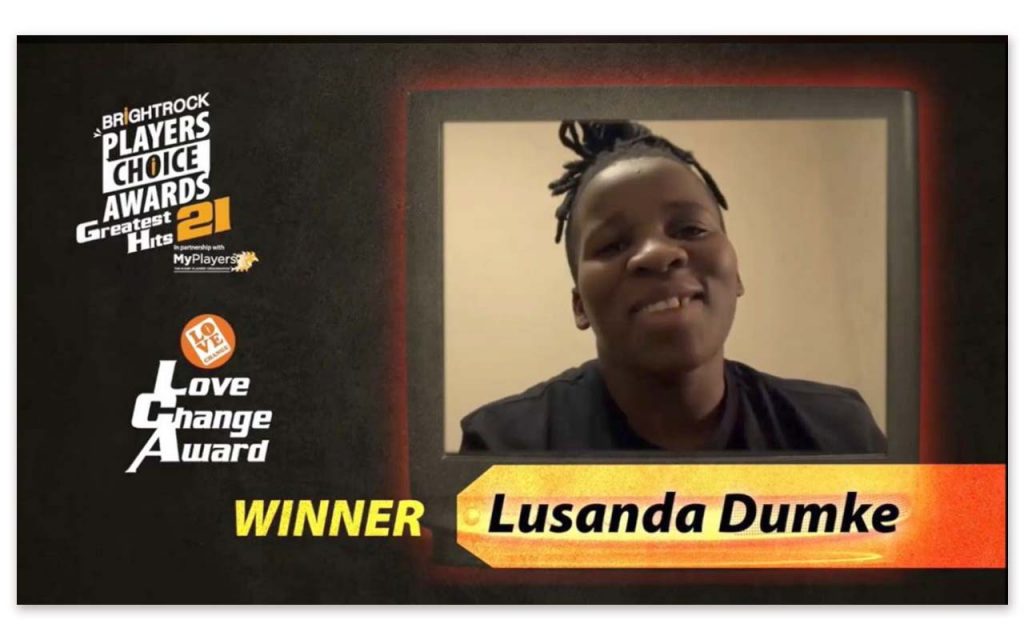 Springbok Women’s flanker, Lusanda Dumke, believes that its time for women’s provincial rugby teams to become semi-professional with more sponsors on board and increased television time.

Dumke was speaking to gsport after breaking new ground by becoming the first woman to win an award at the annual BrightRock Players Choice Awards held on Thursday.

Dumke, who captained the Springbok Women’s side in the test series against Kenya, won the LoveChange Most Improved Player as voted for by fellow rugby players.

Though the series between the Springbok Women and Kenya was streamed online, Dumke says that the next step in women’s sport should be the televising of games and provincial teams becoming semi-provincial.

“We need to see more of our games being televised.” – Springbok Women’s flanker, Lusanda Dumke

Reflecting on her latest accolade, Dumke said she hopes to inspire more women in rugby to shatter barriers.

“To be the first woman to win this award, it’s overwhelming and inspirational to other women who are also in the rugby association that they can also do it. I am happy with the achievement I have obtained”, said the 25-year-old who also captains the Border Ladies squad.

“I feel blessed to be recognized. It truly means that women’s rugby is growing in South Africa. I thank everyone who took the time and voted for me.” – Lusanda Dumke after becoming the first woman to win at the BrightRock Players Choice Awards

Dumke led the Springbok Women’s side to 2-0 series victory against Kenya after scoring the winning try in the last match of the test which ended in a nail biting 29-22 lead.

“Being a national player is a dream for every sports woman. I was fortunate to be selected as a captain and being trusted to lead the national was an achievement on its own.

“The experience was amazing, I didn’t even expect it. I learned a lot from that, and it’s something that I will never take for granted.”

Dumke was one of just two females to be nominated in the BrightRock Players Choice Awards.

Babalwa Latsha, who captained the South African side and now plays for Spains Eibar Rugby Taldea was also a nominee, selected in the Fans Choice category.

“This is bringing lots of hope to women’s rugby. We truly appreciate the love and support we get, people should continue giving us love, in that way they will be building women’s rugby and women’s sport.