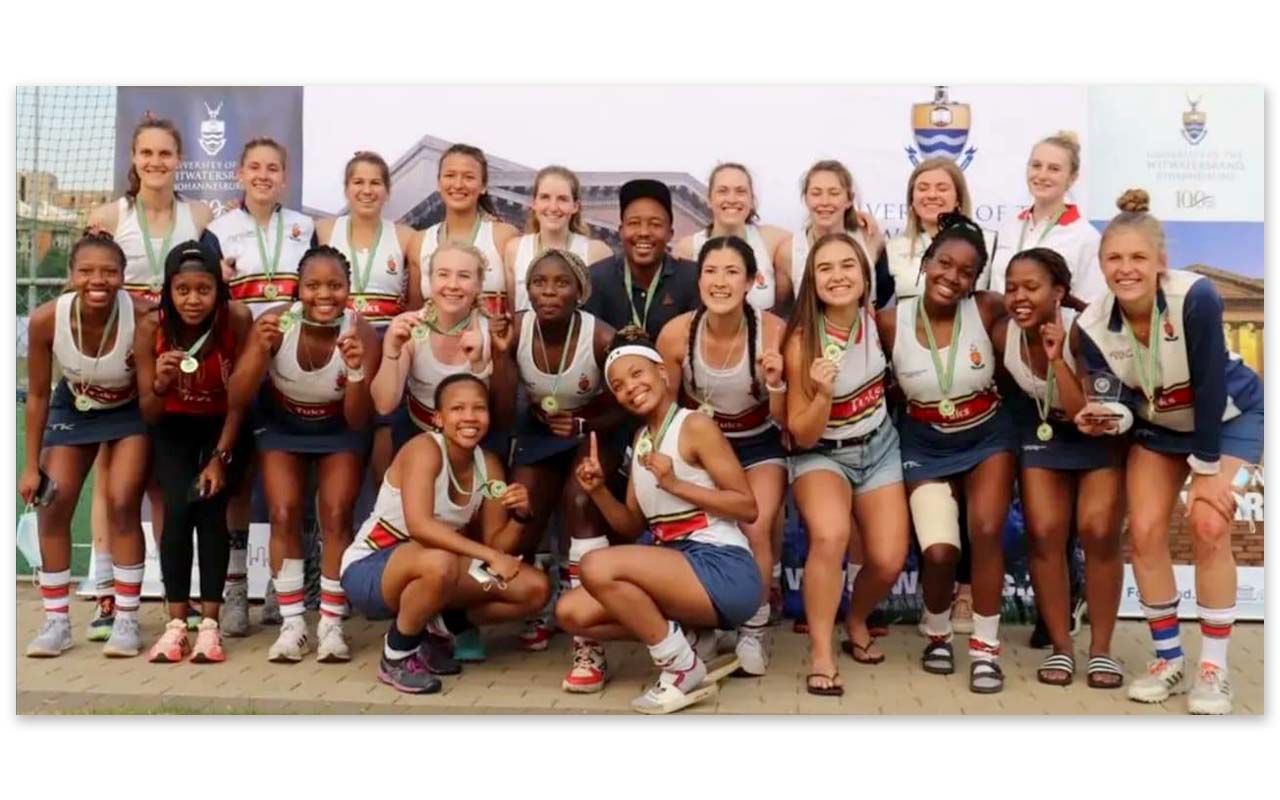 The score ended 2-2 at full time and the game went into a penalty shoot-out which Tuks won 5-3.

It is Tuks’ fourth straight USSA women’s hockey title and continue their dominance of university hockey.

North West University claimed the bronze medal in the A-section competition, after beating University of Free State in the third/fourth place play-off match.