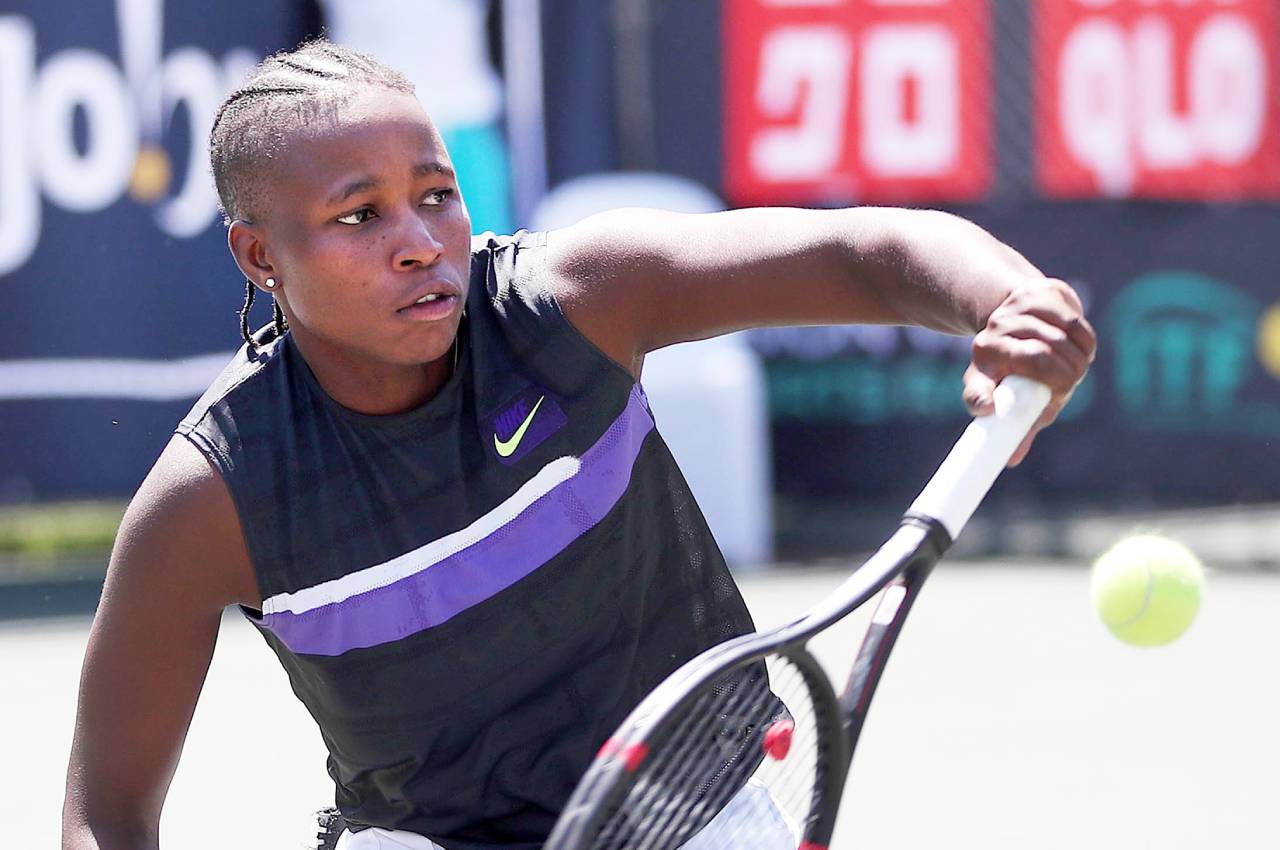 With over 50 nominations, Tennis South Africa (TSA) are holding their own in the 14th SA Sports Awards nominees list announced by Minister of Sport and Recreation, Nathi Mthethwa.

Tennis South Africa (TSA) Chief Executive Officer Richard Glover, Development Manager Mpho Makhoba and wheelchair tennis ace Kgothatso Montjane are amongst a glittering collection of the country’s greatest sports stars nominated for this year’s event. The winners will be revealed at the Awards Ceremony in Durban on 10 November.

This year’s edition of the SA Sport Awards is geared towards recognising the ways in which sport has boosted social cohesion and nation building in the democratic South Africa focusing also on the human triumphing spirit.

Montjane Recognised for Her exploits at Wimbledon and US Open

Kgothatso Montjane is a finalist for the Sportswoman of the year with a disability following her exploits at Wimbledon and US Open. Montjane became the first African black woman to reach semi-finals at Wimbledon and continued to write her name in the history books when she reached the US Open doubles final with Germany’s Sabine Ellerbrock last month.

Montjane has shown resilience and strength countless times and has proven not to have life’s hurdles stop her. The Limpopo native is up against Anrune Liebenberg- Weyers (Athletics) and Simone Kruger (Athletics) in the category.

The federation’s Development Manager Mpho Makhoba is a finalist in the Volunteer of the Year category and her opponents includes Mervyn Mooi and Moseou Moseou.

The soft-spoken yet firm and selfless Makhoba who hails from Atteridgeville in Pretoria is no stranger to winning accolades. Makhoba has worked tirelessly to ensure tennis development in townships – including Atteridgeville and Soweto. Makhoba has been instrumental in promoting the sport at schools and within her community and giving up her time to provide assistance to the players.

Photo 1 Caption: South African wheelchair tennis star Kgothatso Montjane has been announced as the finalist in the Sportswoman of the Year with a Disability at the 14th edition of the SA Sports Awards that will be held on the 10th of November in Durban. Photo: Tennis South Africa