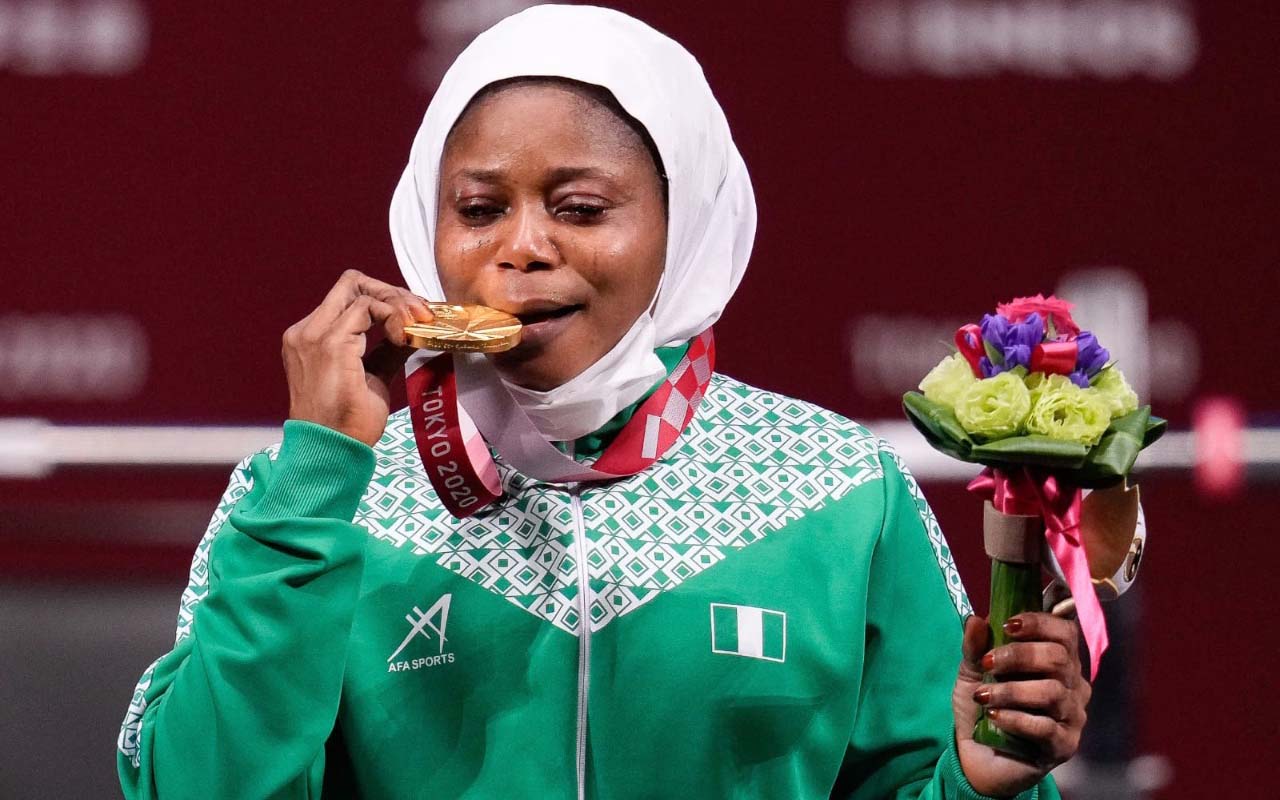 “I feel bad, because at home I was lifting 126, 127kg,” said Tijani after her performance.

“It’s not that much weight, so I was not happy when I missed my first lift at 105kg,” said Tijani after failing on her first attempt.

In 2016, Tijani won a silver medal at the Rio Paralympic Games. She came second in the women’s 45kg category after lifting an impressive 106kg just a kilo behind China’s Hu Dandon, who set a new world record with her 107kg lift.

“I know that the Chinese lifters are very strong, but I promised myself that I would win my gold today. Ever since Rio 2016, when I took silver, that time I said that I would get the gold in Tokyo and I would collect it,” she concluded.

The 39-year-old ensured that Nigeria were the first African country to feature on the Paralympic medal table.