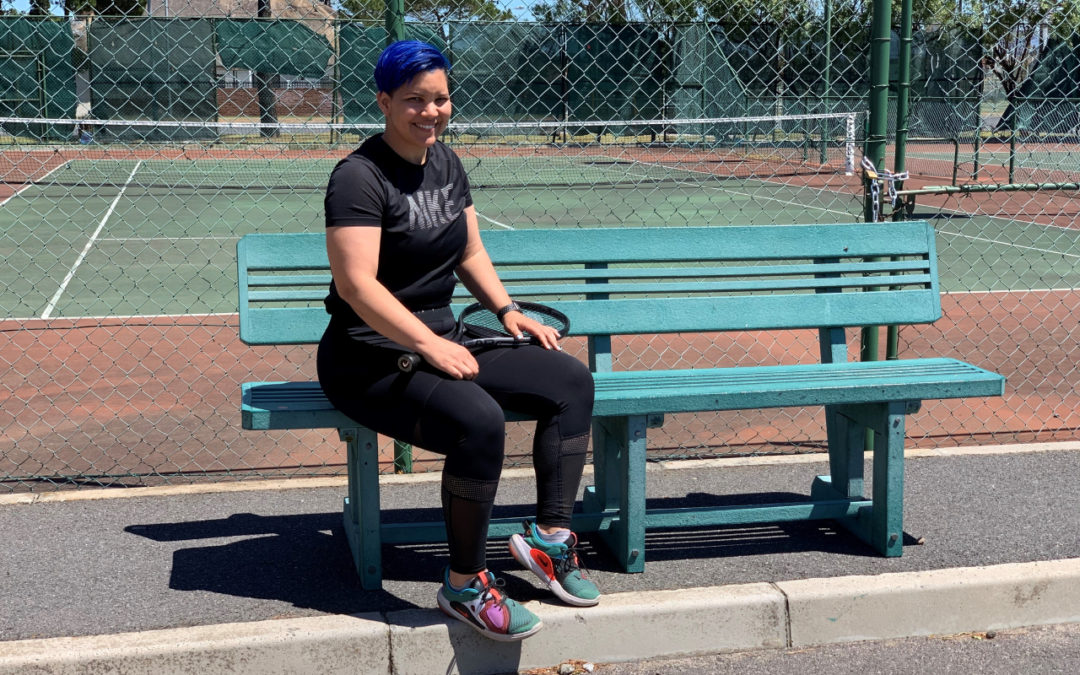 Tennis South Africa (TSA) is delighted to announce that Roxanne Clarke has been appointed captain of South Africa’s Billie Jean King Cup team for the next four years.

The Billie Jean King Cup competition (renamed in September 2020) was previously known as the Fed Cup (from 1995), and even earlier as the Federation Cup.

Tennis SA is delighted to announce that Roxanne Clarke has been appointed captain of South Africa's @BJKCup team.

The Cape Town-born Clarke, 35, is well known in local tennis circles. In 2002 & 2003 she was selected for the Fed Cup team in Portugal & Durban.#BillieJeanKingCup pic.twitter.com/BMkra4grZA

The post became vacant after Rene Plant’s four-year cycle came to an end this year. Plant, a former South African professional tennis player, was appointed in 2017.

The Cape Town-born Clarke, 35, is well known in local tennis circles. As a junior, she played in national tournaments as well as African events.

In 2002 and 2003 she was selected for the Fed Cup team which was played in Portugal and Durban.

She obtained a Bachelor’s Degree in Interdisciplinary Studies (Concentration in Mass Communication and Economics).

Returning to South Africa as an Experienced Coach

Upon her return to South Africa, Clarke worked hard on improving her coaching qualifications and over the next decade, she coached several SA junior teams which competed in Africa and elsewhere.

During this time, she also successfully completed the ITF Coach of High-Performance Players course in Valencia, Spain.

In 2018, Clarke enjoyed a major career breakthrough when she was appointed as the Director and Head Coach at the ITF Pacific Oceania Training Centre, Lautoka, Fiji.

She was saddled with a massive responsibility to take care of all the leading players in the Pacific Oceania region which now has 21 countries in its member’s list.

As a result of COVID-19, the ITF Pacific Oceania Training Centre has closed, and Clarke is back in Cape Town.

Clarke has promotion on top of her wish list for the team.

“The immediate goal for the team would be to advance to Euro/Africa Group II,” said Clarke.

“I would like to help in creating a better support structure for our elite players, our up-and-coming players and their coaches.” – Captain of South Africa’s Billie Jean King Cup team, Roxanne Clarke

“Beyond that, I would like to help in creating a better support structure for our elite players, our up-and-coming players and their coaches. This is something I will work on closely with Tennis South Africa.”

Clarke’s concern is that there are hardly any SA women players in the global tennis world rankings – presently, there are only three in the top 1000.

“There is no quick fix for getting more players to compete at the highest level in our sport. The key is the development and retention of players,” added Clarke.

“There is a general decline in the participation of girls once they reach the age of 15 or 16. We have to find a way to keep these players competing and help them see a future as tennis players.

“I have no doubt that we have the coaching expertise in our country to produce players, but our players need support with their long-term development pathways, as well as more opportunities to compete internationally.”

Clarke’s immediate plan is to travel to tournaments throughout the country to see what talent is available for future teams.