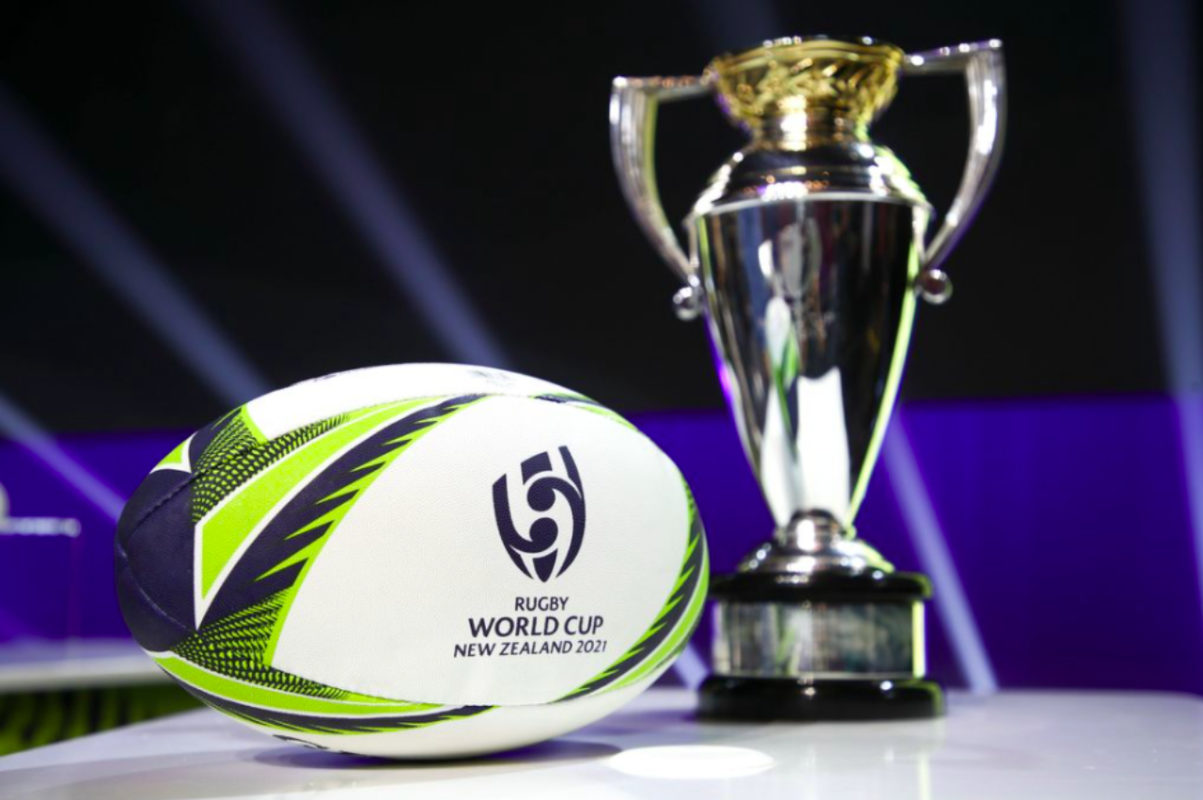 World Rugby has confirmed that the women’s edition of the Rugby World Cup will expand to 16 teams from 2025 onwards.

The landmark decision, taken by the Rugby World Cup Board earlier this year, reflects World Rugby’s commitment to accelerating development of the women’s game globally through its transformational women’s strategic plan 2017-25.

With women’s rugby interest and participation going from strength to strength, the decision supports a core pillar of the plan in increasing the global competitiveness of women’s international rugby, providing the opportunity for more teams to be more competitive on the biggest stages.

Women’s rugby has experienced record growth in recent years, with women and girls now accounting for 28% of the global playing population.

Interest in Rugby World Cup hosting continues to grow ahead of the formal process beginning in February 2021, and the announcement follows recent confirmation of key elements relating to the evaluation, publication and voting process for the 2025 and 2029 editions, which will be awarded at the same time as the men’s in May 2022.

Rugby World Cup continues to grow from strength to strength, and New Zealand 2021 is set to feature a host of exciting new format changes which prioritise player welfare and event promotion.

“In 2017 we set out an ambitious eight-year plan to accelerate the development of women in rugby, with a core pillar focussing on high-performance competition and an ambition to improve and expand the number of teams competing in pinnacle events.

“We have seen in recent years that more teams are making a statement at international level and unions are continuing to develop their women’s high-performance programmes.

“This is a milestone moment for the women’s game, expansion of the Rugby World Cup opens additional aspirational and inspirational playing pathway opportunities for unions at the highest level of the game and creates added incentive for unions worldwide to continue to invest and grow in their women’s programmes,” he concluded.