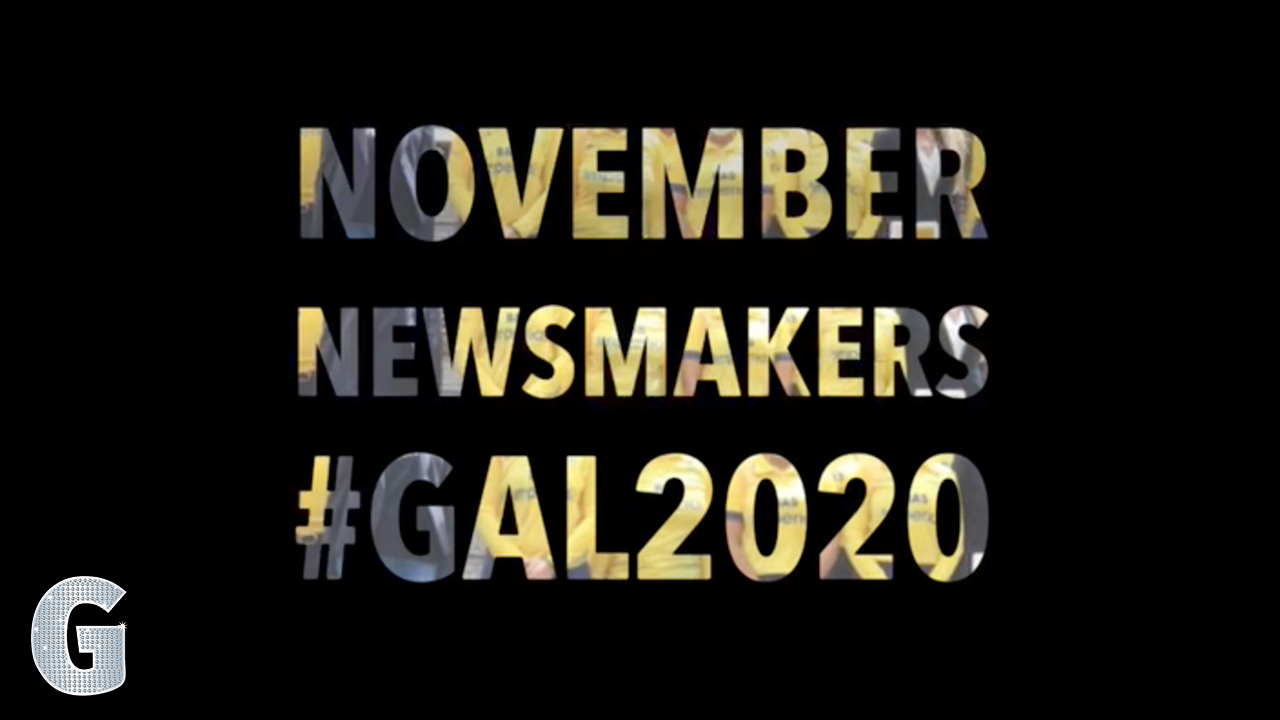 We have started the final month of year, when the gsport Team will be honouring 10 leading women in sport who have dominated headlines globally during an unprecedented year.

For the month of November, women in sport continued to push the boundaries globally leading to a list of 23 incredible newsmakers.

See below for the full list of November’s newsmakers:

Central Gauteng Lions Cricket – Lioness players have received contracts ahead of the new season and Imperial as naming rights sponsor.

SASCOC – five out of eight new South African Sports Confederation and Olympic Committee board members are leading women in sport.

Jessica Wade – rewarded with a trip to Spain courtesy of LaLiga for her outstanding performance at the 2020 COSAFA Women’s Championship.

Kaiyuree Moodley – preparing to leave South Africa to fulfil her dreams of playing the sport in the United States of America.

Shabnim Ismail – becomes the first ever overseas player to win the Player of the Match award in a men’s or women’s Big Bash League Final.

#MGxGSPORT partnership – Mail and Guardian backs gsport to power the coverage of African women in sport.