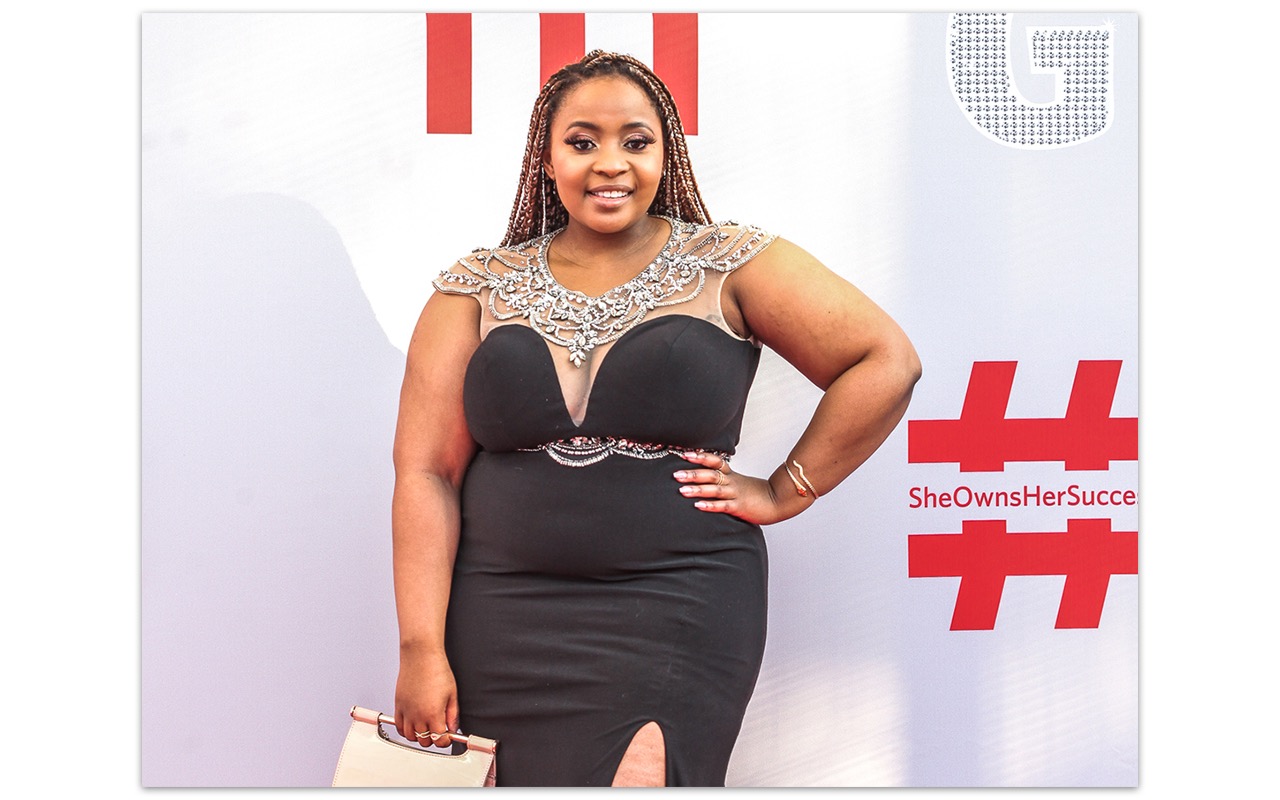 Confirming news of her appointment on LinkedIn, Mpete wrote: “It’s been just over a month since I started working with Netball South Africa. Being appointed as the Project Manager for the Netball World Cup 2023 is a great opportunity to grow and make history.”

This will be the second major Women’s World Cup to be hosted by South Africa following the Women’s Cricket World Cup held here in 2005.

Mpete has steadily being growing her work portfolio in sport. In 2014, she was appointed as the Young Ambassador for South Africa. It was her job to promote the 2nd Summer Youth Olympic Games in China.

Since then, she has worked with SASCOC as a High-Performance Coordinator working closely with Team South Africa.

Recently, Mpete was nominated for the inaugural gsport Global Woman in Sport award. While she did not go on to win it, she did walk away with the first ever Miss Congeniality award for her unconditional support of other nominees.

Mpete received strong support on social media yesterday once news broke and can expect this support to grow as the public calls for young sports leaders to step forward grow louder.

Congrats Reabetswe. All the best with this exciting project both for Netball and SA

Congratulations Rabs!!! And all the best in your new role 😬🙌🏾👑