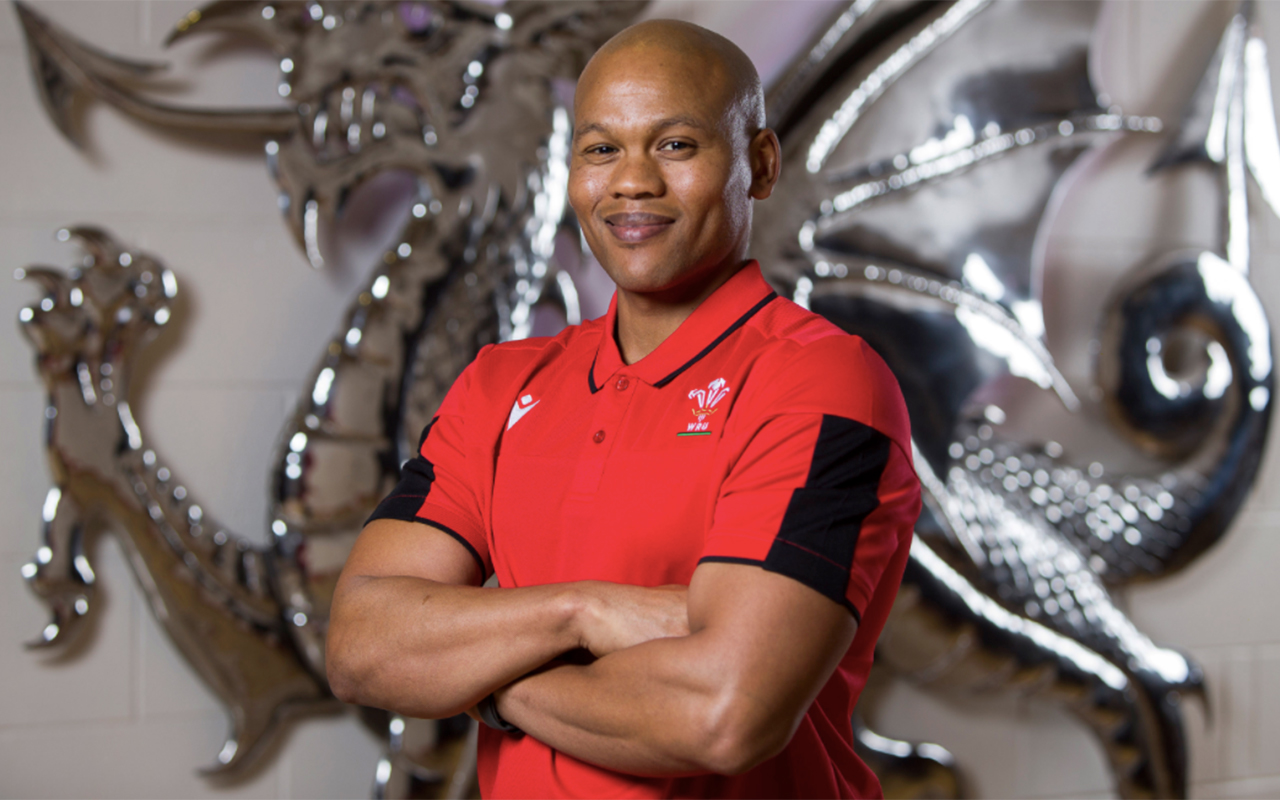 South African-born rugby coach, Warren Abrahams, has taken to social media to express his excitement as he gears to take up his new appointment as full-time Wales Women head coach.

“I am looking forward to starting a special journey with an incredible group of women by my side and represent the ‪Welsh Rugby Union to best of my ability,” Abrahams tweeted

I am looking forward to starting a special journey with a incredible group of women by my side and represent the @WelshRugbyUnion to best of my ability. https://t.co/keyyXeIopo

According to the official media release on wru.wales website, Abrahams’ appointment begins with immediate effect to put preparations in place for next year’s Rugby World Cup in New Zealand.

He will be responsible for the planning, implementation and delivery of the coaching programme for both the 15s and 7s international programmes on a three-year contract.

“Warren’s skill-set, enthusiasm and drive to improve standards will be a huge asset to our international programme.” – WRU General Manager, Women and Girls, Charlotte Wathan

He is also an RFU coach mentor, mentoring aspiring coaches through their coach qualifications.