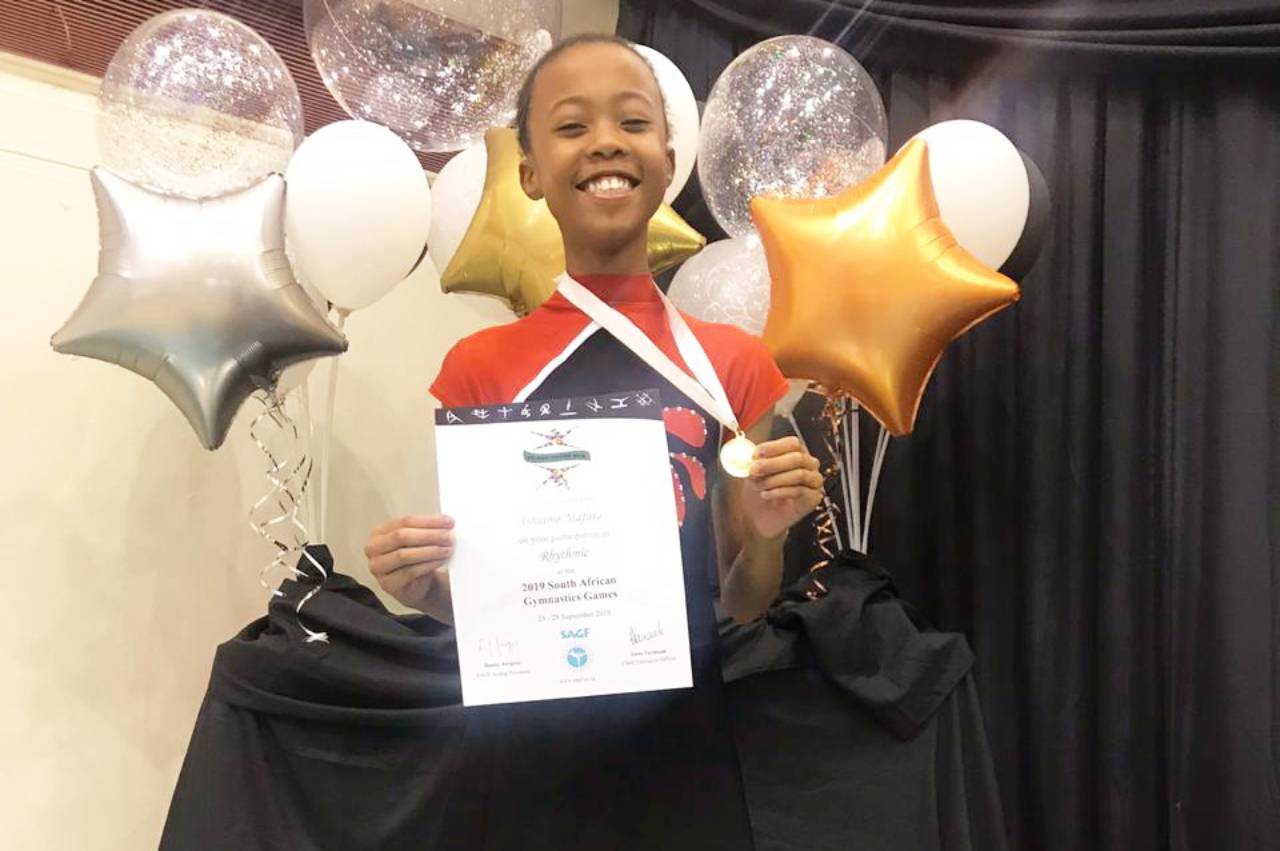 Young girls and women in sport continuously prove to be forces – fierce and resilient, top contenders who not only raise the bar but define it. One such young girl, is star gymnast, ballerina, netball player, athlete and former karateka, Tshiamo Mafata.

In an exclusive interview with gsport Vacation Reporter, Zintle Tunce, the 11-year-old from Observatory, Johannesburg, shared her 2019 successes and overall experiences.

What was your first introduction to sport?

My first introduction to sport was athletics (track) but I did not have the speed to sprint, though I did fairly well in long distance. At the same time, I was taking part in gymnastics and I realised that I loved it. I also started having interest in karate which I did for two years and was on green belt when I had to quit.

How do you maintain discipline?

I really don’t know, honestly. I do get a little tired. It might look like I have a perfect schedule but sometimes I don’t. I continue practicing the routines I do at ballet training and gymnastics training at home just so I don’t forget the routines. At the same time, I have to make sure that my schoolwork doesn’t suffer. So, each day after co-curricular activities and training I still have to do my homework. My mom helps me prepare for tests as soon as the teachers give out test dates, and the scope we must study for the tests.

It was a rollercoaster year full of different emotions and achievements. I won a gold medal at Gymnastics Nationals, got a distinction for Grade 3 ballet exams and I was awarded Gymnast of the Year at my club.

With such an active life, there must have been a few highlights and rewarding experiences…

My highlight was getting first place and obtaining a gold medal at the South African National Gymnastics Competition for the Free Dance Routine for under 11. I was selected to participate in the Gauteng Cecchetti Performance Awards Production which took place at Roodepoort Theatre. It was my first time performing on such a stage and I enjoyed it.

Who are some of the athletes you look up to?

National women, I would say Caster Semenya, especially after all the news about her high testosterone which I don’t think is a problem. I also look up to Caitlin Rooskrantz who is the first 17-year-old from South Africa to qualify for the 2020 Olympics. International women I would say Nadia Comaneci who was the first gymnast to ever get a perfect 10 in Olympic history and Maddie Ziegler because she is the next big thing. She has featured in a lot of Sia’s music videos and was very elegant in Dance Moms.

With such a busy schedule and an expansive range of interests it may be difficult to keep up with Mafata, but she promises to keep us on our toes in 2020 as she will take to the stage in a ballet production in May.

Photo 2 Caption: A good learner in class and in ballet, Mafata poses after bagging a distinction for her ballet award. Photo: Supplied/Tshiamo Mafata 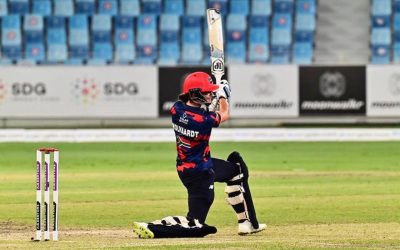 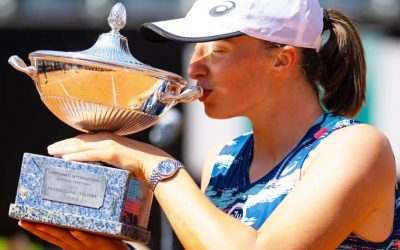 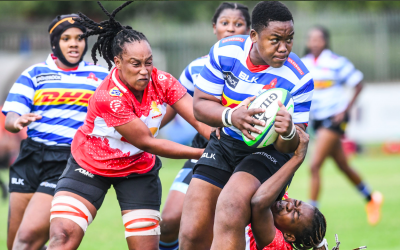