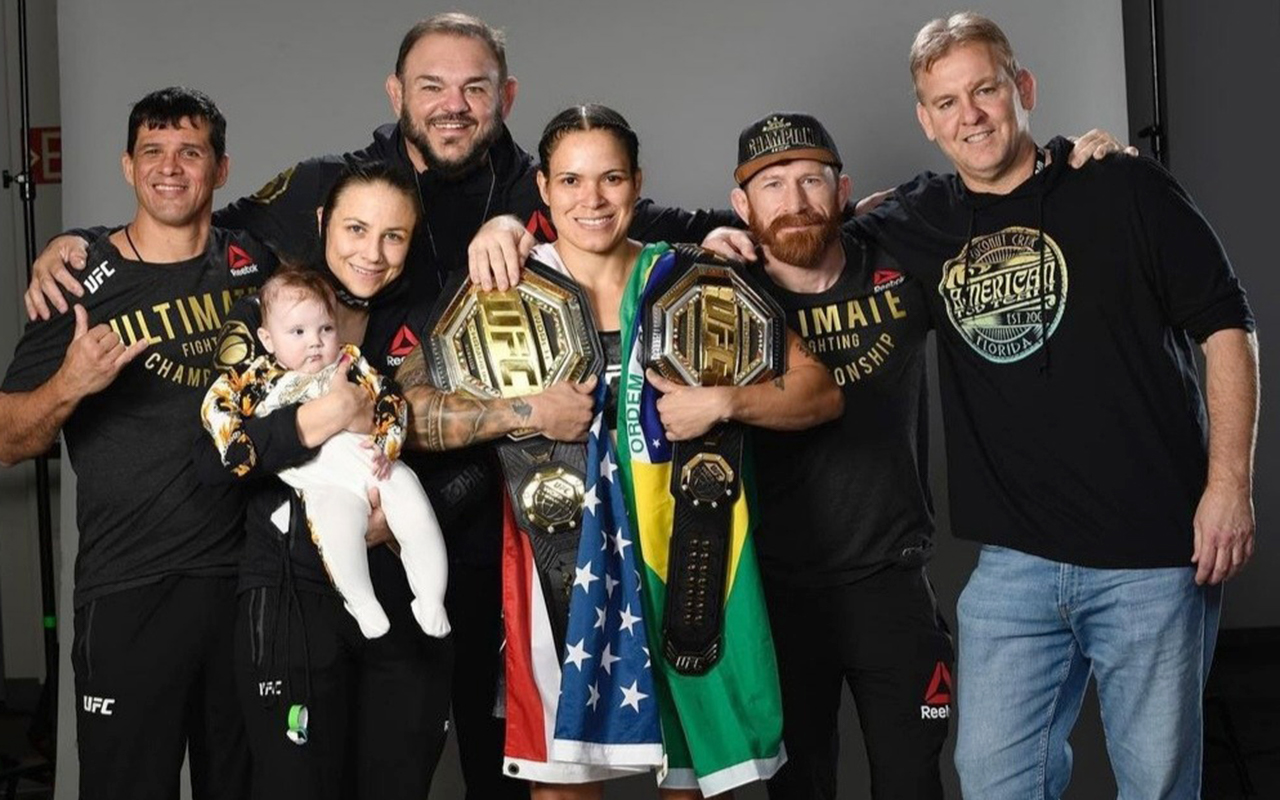 Widely regarded as the world’s top MMA female fighter, the Lioness – as the Brazilian is affectionately known – recorded her 21st career victory after winning through a first-round submission.

Holding both the belt in both Bantamweight and Featherweight divisions, Nunes is on a 12-fight winning streak after Saturday night’s win, a reign stretching since her last defeat in 2014, and is undefeated in the Featherweight division, which is currently unraked on the UFC athlete listings, and may soon be retired.

Nunes has continuously proven her abilities as she remains ahead of the pack, attributing her success to her work ethic.

“I think I’m getting old, AND getting good (laughs). So, I think I’m finding my balance, I have been training hard, and training with the best.

“I’m getting stronger and better!”

Earlier in her career, Nunes struggled with strength and conditioning, but has now taken control to maximise her skills.

She has also been empowered, having recently become a mother.

“A lioness is always dangerous but once she has a baby nobody can stop her, warns Nunes. “I’m more dangerous now with my little girl, so nobody is going to stop me.

“I’m going to retire undefeated,” the champ exclaims. Watch the UFC video of Nunes’ crowning moment on Sunday, and her confident post-fight interview on YouTube: