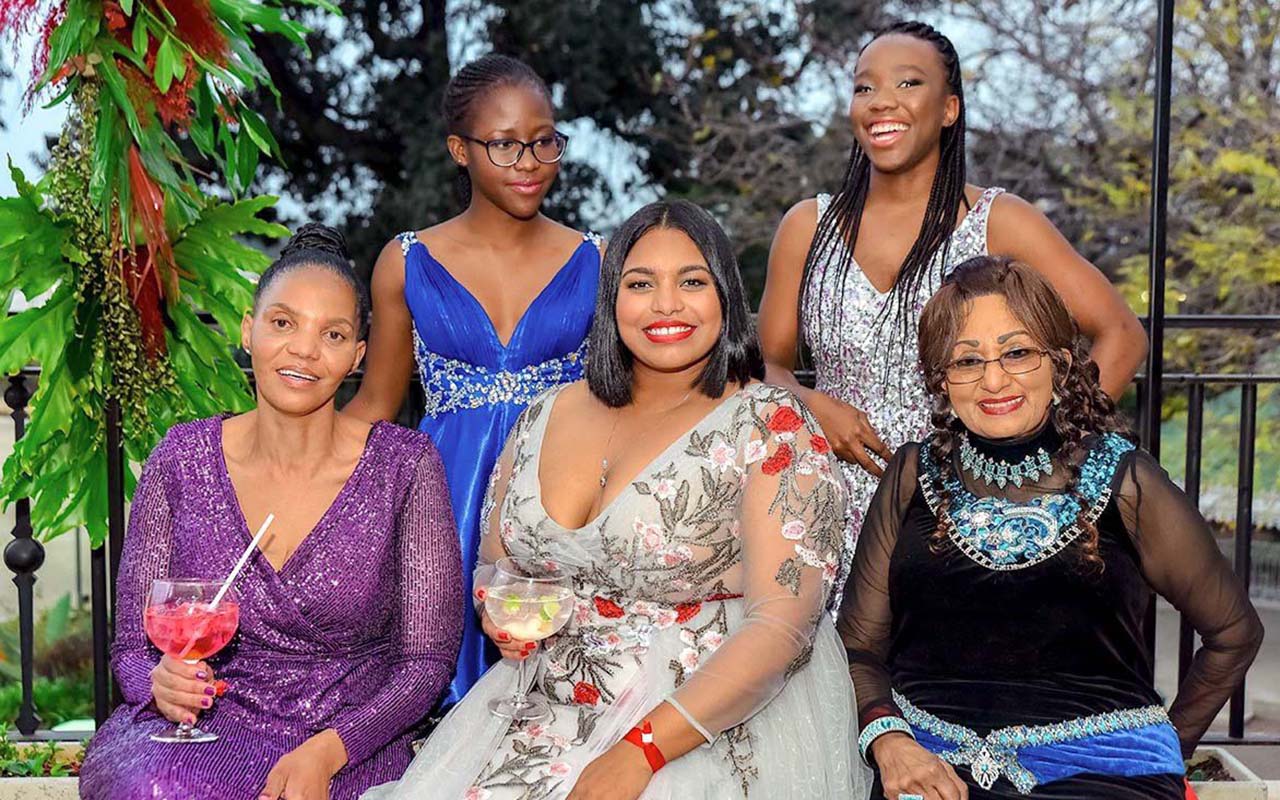 History maker and record breaker, Kgothatso Montjane, has become the most celebrated athlete on the Momentum gsport Awards stage following her double victory at the 16th edition of Africa’s leading women’s sport awards, which unveiled its Class of 2021 on Tuesday, 31 August.

Montjane, who is currently in Tokyo, representing Team South Africa at the Paralympics, won the Sasol Global Woman in Sport award, and for the fifth time bagged the Brand SA Para Sport Star of the Year award to dominate the stage and had this to say about her achievement: “It is really an honour to be a double winner!”

“I’ve always said in the past every time when I win an award that it is a motivation to me to keep going, to keep working hard. I never thought that I would one day be a double winner to be honest, but it’s things like this that keeps me going and makes me appreciate my work.”

“2021 marks the third year for Momentum as the main sponsor of these awards. It’s a significant milestone because it coincides with the 16th edition of the gsport awards, South Africa’s leading national women’s sport recognition platform.

“Last year, on this stage, I also said that sponsoring women’s sports needed to keep rising… It’s never too late to get involved!”

Another global star made history on the night as celebrated Proteas women’s star, Shabnim Ismail, became the first cricketer ever to win the Momentum Athlete of the Year award since the category was introduced in 2007.

In a video message, Ismail, currently in West Indies with the national team, said: “I am really honoured and privileged to have received the Momentum Athlete of the Year award. I just want to say a huge thank you to Momentum, gsport, the Department of Sport, Arts and Culture. I really wish I was there to receive this award in person.”

Seasoned Ghanaian sports journalist, Juliet Bawuah, walked away with the Imperial African Woman in Sport award, for her role in championing women’s sport on the continent, and had this to say: “It’s an amazing feeling to win the Imperial African Woman in Sport award. I would like to say a very big thank you to the gsport team. They have been doing amazing… and this is a great initiative supporting women in sport. So, if you are an African woman out there, there is more space for you.”

Gymnastics was a triple winner on the #gsport16 stage, with Gymnastics South Africa winning Federation of the Year, their CEO Anne Vermaak winning Telkom Woman of the Year and Olympian Naveen Daries winning Emerging Athlete of the Year.

Daries was blown away by the experience of the night, saying: “So honoured to be here and it feels amazing to be celebrated especially alongside fellow athletes who understand the work ethic that we put in, and for our sports.”

The SuperSport School Sport Star of the Year went to BMX Rider, Miyanda Maseti, who was delighted with the recognition and what it could do for her career.

Water Polo was another big winner on the night, walking away with Team of the Year, and their coach, Delaine Mentoor, winning Coach of the Year, following their history-making effort to become the first women’s water polo team from Africa to qualify for the Olympics.

Mentoor gushed about the double win, saying: “I feel honoured and extremely blessed. I am just so happy that there are people and organisations that are seeing the potential water polo has, and the coaches have, and that women have. I am just so grateful to be here.”

The 2021 gsport Hall of Fame winner was media pioneer, Jane Bramley, who paved the way for the current generation of media stars.

In the media categories, Isolezwe newspaper’s Xolile Mpisane won the Mail & Guardian Woman in Print, and couldn’t stop smiling afterwards, saying: “You wake up every day to do something that you are passionate about but to be recognized it means you are doing something right, you are making an impact and it gives you that energy to carry on. I would really like to thank Momentum, gsport and all the sponsors that made tonight a success but more importantly all of the sponsors involved in the upliftment of women in sport.”

Stuart spoke about the Power of Recognition and what it means to be honoured: “I just feel so grateful to all the people around me, who support me. I feel so amazingly grateful for all the people who voted, who took the time. I also just want to say that its great seeing so many sponsors this year and every year it seems like there is more sponsors involved in the gsport awards. There’s also more important than ever before. Representation is important. We are visible. Let’s keep striving for excellence.”

Leading football referee, Akhona Makalima, bagged the Estée Lauder Style Star award, for her style both on and off the field. Cricket pioneer, Susie Pather, won the Charlotte Maxeke Special Recognition award, for her long time committed to sport.

The only two male recipients emerged in the categories where increased support for women’s sport has been noted. Rural cricket coach, Sandile Lukhele, won the Volunteer of the Year award while Andries Kruger, a dedicated father to one of South Africa’s leading Paralympians won for his commitment to raising the profile of women’s sport.

Across most categories, it was a close contest with a tight finish. The 2021 Public Choice Award winner was Woman in TV finalist, Mbali Sigidi, who did not win her main category, but won the hearts of the public and dominated the voting polls to win this award.

Addressing those in attendance, Minister Mthethwa said: “Our Department of Sport, Arts and Culture remains appreciative of the fact that annually, the organisers of the Momentum gsport Awards consider Government theme and ensure that the event is tailor made to reflect such. This time around, the event reflects the selfless contribution made by Umama Charlotte MannyaMaxeke who is being celebrated under the theme ‘150th Year Celebration of Charlotte Makgomo Mannya Maxeke’.

“I am pleased that the Momentum gsport Awards equally grant my Ministry an opportunity to identify 5 phenomenal woman who will be bestowed the Ministerial special recognition award under the theme ofMama Charlotte Maxeke therefore epitomising her contribution to the struggle of woman emancipation.”

Boipelo Awuah who made history by qualifying as the only African for the Olympics also received Ministerial acknowledgement while the fifth recipient was Team SA Chef de Mission, Patience Shikwambana, who flew the flag for women’s sport in Tokyo.

The 2021 Momentum gsport Awards is a partnership between the gsport Trust and the Department of Sport, Arts and Culture, proudly brought to you by Momentum and supported by Brand South Africa, Imperial, Mail & Guardian, Nielsen Sports South Africa, Sasol, SuperSport, Telkom and Estée Lauder.