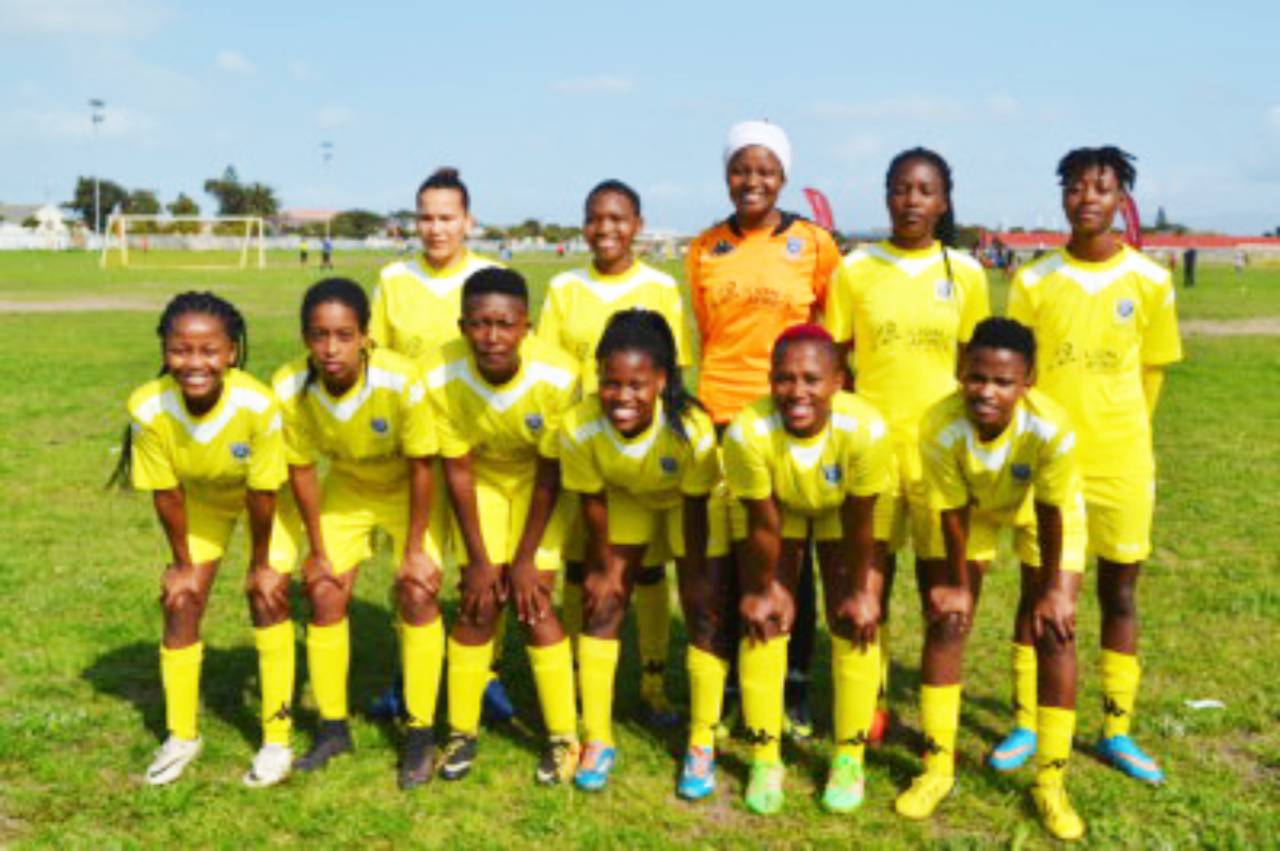 UWC Women’s Football Club set the ball rolling in the long-awaited opening round of the inaugural Women’s National League in South Africa when they took on Bloemfontein Celtic in Johannesburg this past weekend.

The league is an attempt to strengthen domestic women’s football in South Africa and UWC’s Women’s Football Club is one of three universities participating.

The clash between UWC and Celtic on Saturday, 24 August at the Nike Center in Pimville, Soweto, ended 0-0. It was the first of six matches that took place at the same venue that ended on Sunday.

“Maybe we can be the first team to win the Women’s National League.” – UWC coach, Thinasonke Mbuli

UWC coach Thinasonke Mbuli expects the tournament to be tough but she is confident that her side – that beat Vasco Da Gama 3-1 a weekend ago – will reach the Coke Cup quarterfinals and will do well.

“Although we have three players (Antonio Maponya, Sinegugu Zondi and Nolubabalo Sishuba) who are with the national under-20 team (Basetsana) at the All Africa Games, we still have enough players who can play well anywhere in the field. I think we are ready for the weekend and we should do well in the competition. Maybe we can be the first team to win the Women’s National League,” said Mbuli.

With the addition of a few new faces, UWC has retained the core of players who won the Sasol League Western Cape last year to qualify for the inaugural Women’s National League. Among the big names to look out for is captain Bongeka Gamede, who was part of the Banyana Banyana team that won the Cosafa Cup recently and took part in the FIFA Women’s World Cup, as well as fellow Banyana teammate Khanya Xesi.

UWC is also in the running for the Regional Women’s League title. They are currently in second position in the regional league and will also participate in the Varsity Football and University Sport South Africa tournaments.

Photo 1 Caption: The University of Western Cape team pictured in all smiles as they look forward to a successful campaign in the inaugural SAFA Women’s National League. Photo: Supplied