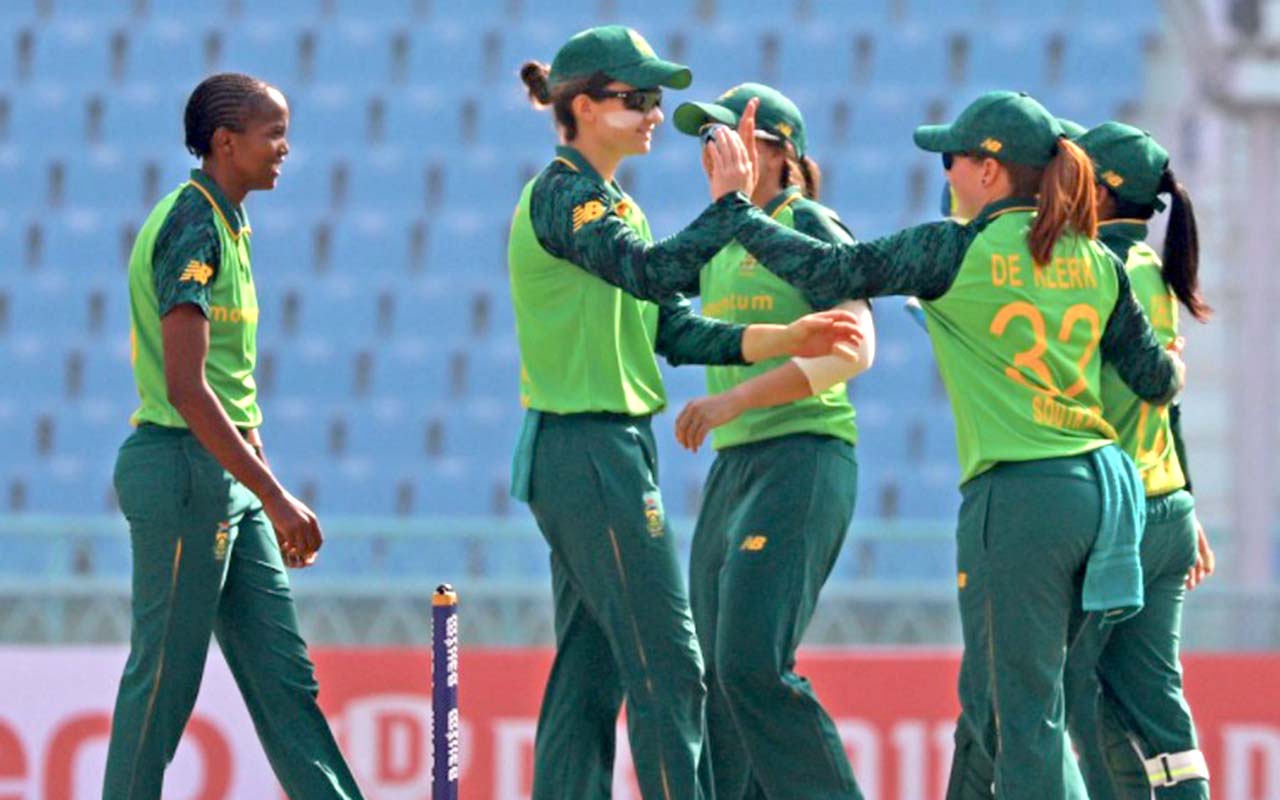 Van Niekerk returns for this all-important tour to the Caribbean against the formidable West Indies Women side after recovering from the injury that kept her out of the series wins against Pakistan and India earlier this year.

Having recovered from her injury, all-rounder Tryon is another key player making her comeback into the squad. The pair have gained invaluable match practice, as have other senior players, in The Hundred tournament currently taking place in the UK and will be hoping to carry that same momentum into the national side.

Van Niekerk, who has also honed her captaincy skills at the helm of the Oval Invincibles, has scored 200 runs at an average of 66.66 with a strike rate of almost 113. She and fellow senior Protea, Lizelle Lee are two of the five players to have scored 200 or more runs in the tournament to date.

The squad also features the North West Dragons duo of Masabata Klaas and Tazmin Brits after their impressive stints in Zimbabwe with the SA Women Emerging side.

Following the squad announcement head coach Hilton Moreeng said: “Following the conclusion of our recent camps in Pretoria the players have continued with their training programme, followed by a period of rest and recovery before reconvening for our week-long camp ahead of our departure on Monday.

“A few of our players have been making solid progress in their return from injuries and we are glad to see them giving a good account of themselves in International tournaments. We look forward to them taking part in this series after some time away from the national set up.”

The Momentum Proteas are scheduled to travel to Antigua next Monday, via Heathrow, for three WT20I and five WODIs. The tour starts on August 31, with the first T20I taking place at the Sir Viv Richards Cricket Ground.