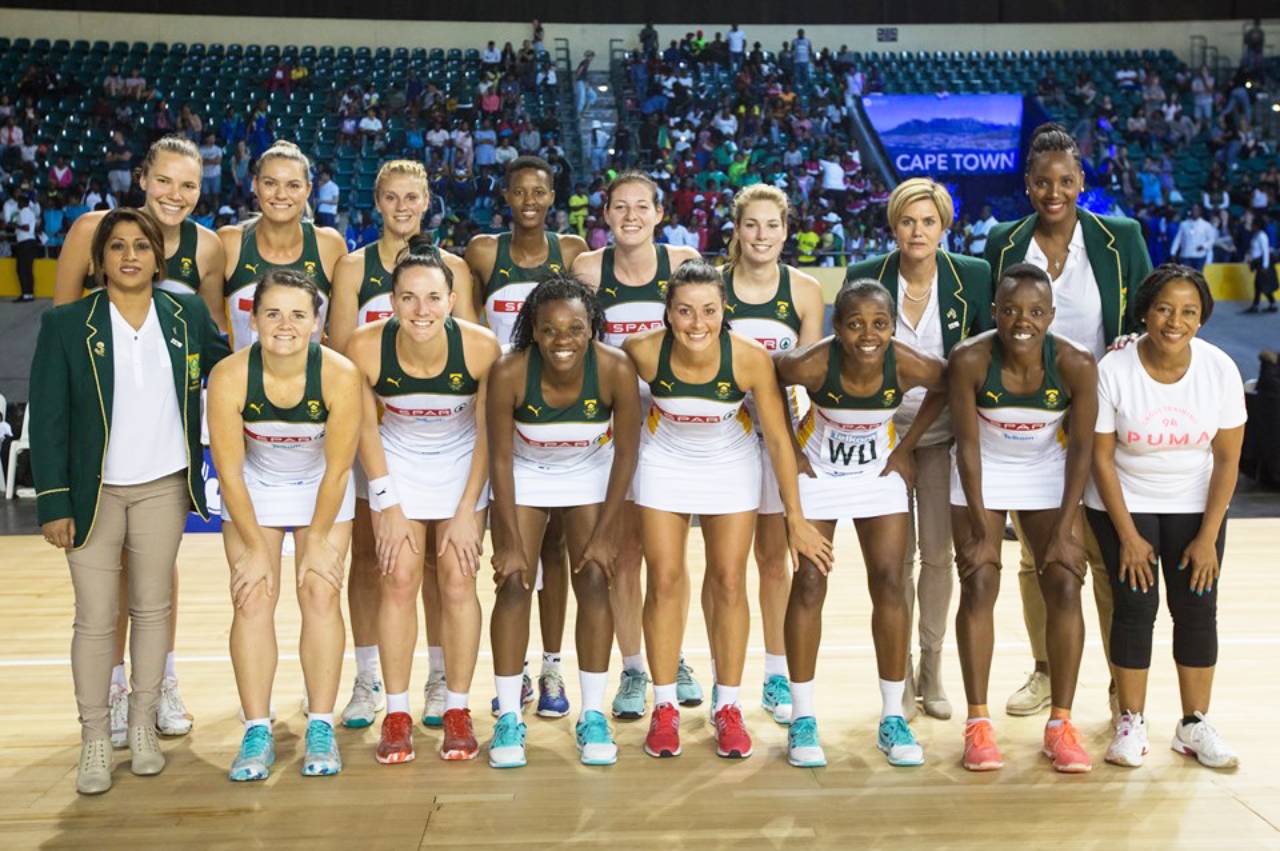 The SPAR Proteas will participate in the Vitality Nations Cup from 19 January till 26 January 2020 in England, where they will clash against World Champions New Zealand, England and Jamaica.

South Africa’s opening match will be against Jamaica whom they beat in July at the 2019 Netball World Cup in Liverpool, the second game will be a battle of the flowers when they take on the Vitality Roses before playing their final group match against New Zealand.

The coaching duo of Dorette Badenhorst and Dumisani Chauke have had adequate time to look at players and assess them as they have just finished competing at the SPAR Challenge International Netball Series where they played and lost the series against England 2-1 in Cape Town.

“We have confidence in the coaches and the team that is assembled for the Vitality Nations Cup. We have seen how well the team did during the Africa Nations Cup and the SPAR Challenge Netball Series against England in Cape Town. Selecting this team wasn’t an easy one considering how well all the players played during these two tournaments. The team is very strong and ready to go. All the best ladies remember that you are ambassadors of the country and carry the hopes of many,” says Netball South President, Cecilia Molokwane.

“I am looking forward to an exciting competition between top countries in the world. There are no easy games here just challenges. There is a good vibe in the team and with Karla Pretorius back and Bongi as captain everyone can be excited,” concluded SPAR Proteas Head Coach, Dorette Badenhorst.