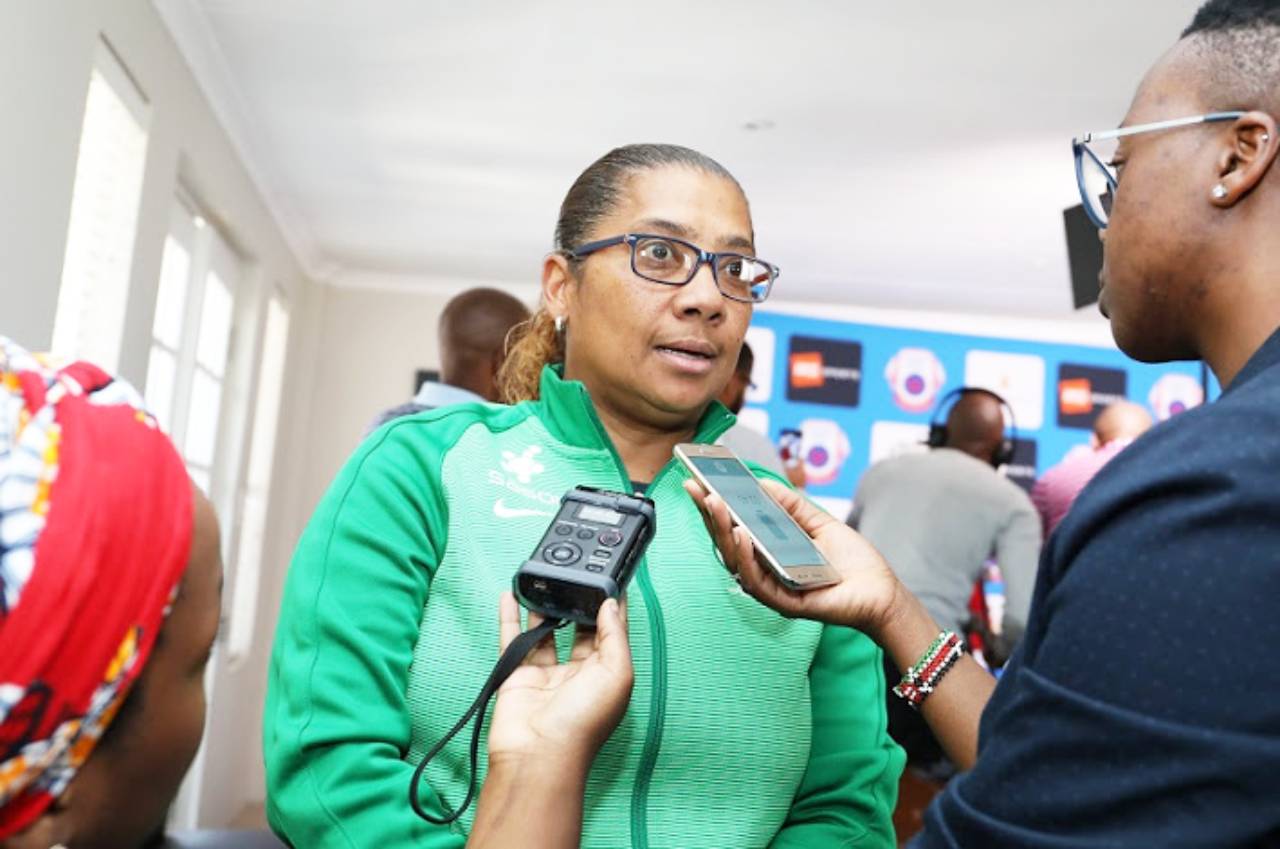 “We Are Very Excited to Be Playing Japan” – Banyana Coach

Banyana Banyana will face former World Champions Japan in an international friendly match scheduled for Sunday, 10 November 2019. The clash will take place at the Kitakyushu Stadium in Fukuoka, Japan.

As hosts of the 2020 Tokyo Olympics Games, the Asians have automatically qualified for the tournament and they are using this match to get ready. The Games run from 24 July to 9 August.

“We are very excited to be playing this match because Japan is one of the powerhouses in women’s football. I am confident this is going to be a great spectacle and we are looking forward to this match, which comes after the huge disappointment of being knocked out of the Olympic qualifiers,” said Banyana Banyana head coach Desiree Ellis.

“Once again, our greatest gratitude to SAFA and our proud sponsor Sasol for making sure they keep the team going, more so against such top-quality opposition. It may seem far, but we still have AFCON qualifiers next year, so we have to be preparing all the time and always be ready.”

This will be the second ever meeting between the two nations, and Ellis knows all too well that they are a very formidable side. The first match was at the London Olympic Games in July 2012 in the group stages, and it ended in a goalless draw at Millenium Stadium in Cardiff. Some of the players from the current squad that were at that match include Robyn Moodaly, Nothando Vilakazi, Janine van Wyk, Leandra Smeda, Noko Matlou, Refiloe Jane.

“Japan is the leader in Asia and a former World Champion. They have won the World Cup at U17, U20 and senior level, so they are very tough customers,” added the former Banyana Banyana captain.

“They are similar in the way we want to play so this is a great opportunity to get learn more from them. They are further ahead than us in their development so it will be huge test for us. They run non-stop and that means we have to be in a good physical shape and stay fully concentrated for the duration of the game. They are small in stature like us and have perfected their way of playing – their passing and movement off the ball is something we can learn from. Technically and tactically they are very effective and do the simple things well.”

Japan is ranked 11th in the world, with Banyana coming in at 49. In their respective continents (AFC and CAF), they both occupy third positions.

South Africa and Japan were at the 2019 FIFA Women’s World Cup in France – with Banyana Banyana being knocked out in the group stages, while the Asians departed the scene in the next round of 16.

The country has been ever present in the Women’s World Cup since the inaugural tournament in 1991. They were crowned champions in 2011 following a 3-2 penalty shootout victory over the current world champions USA – after the scores were level at 2-2 at the end of extra time. In the following edition in 2015, they finished in second place. Japan have won the Asian Football Confederation (AFC) Women’s Asian Cup twice. In their last five fixtures, Japan has won just one, drawn two and lost the other two. The Asians will also host Canada four days (6 October) before playing South Africa.

Photo 1 Caption: Banyana Banyana head coach Desiree Ellis spoke out about the upcoming friendly against Japan on 10 November, 2019, aa part of the national team’s preparations for the AFCON qualifiers next year. Photo: SAFA.net 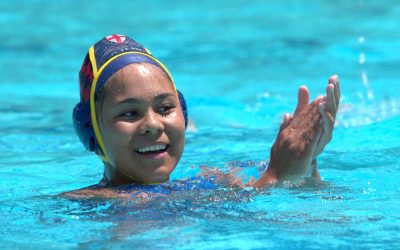