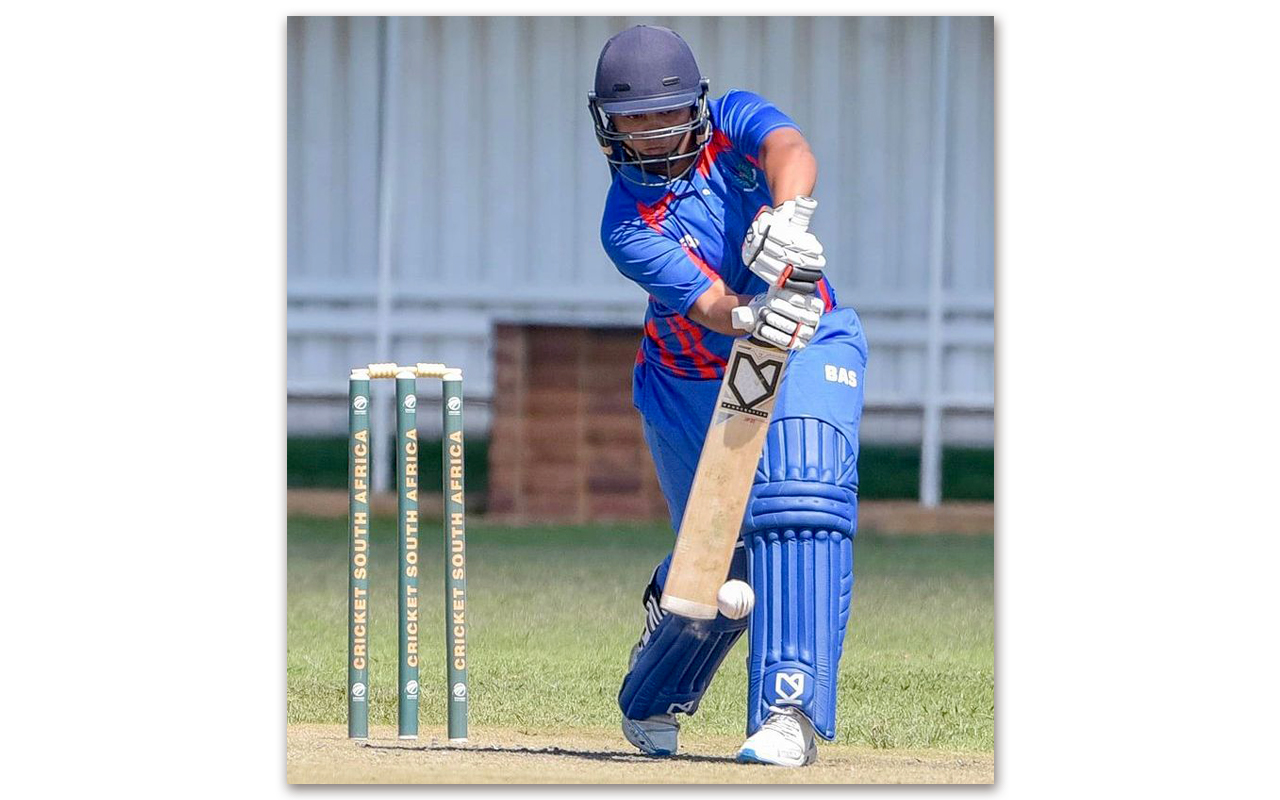 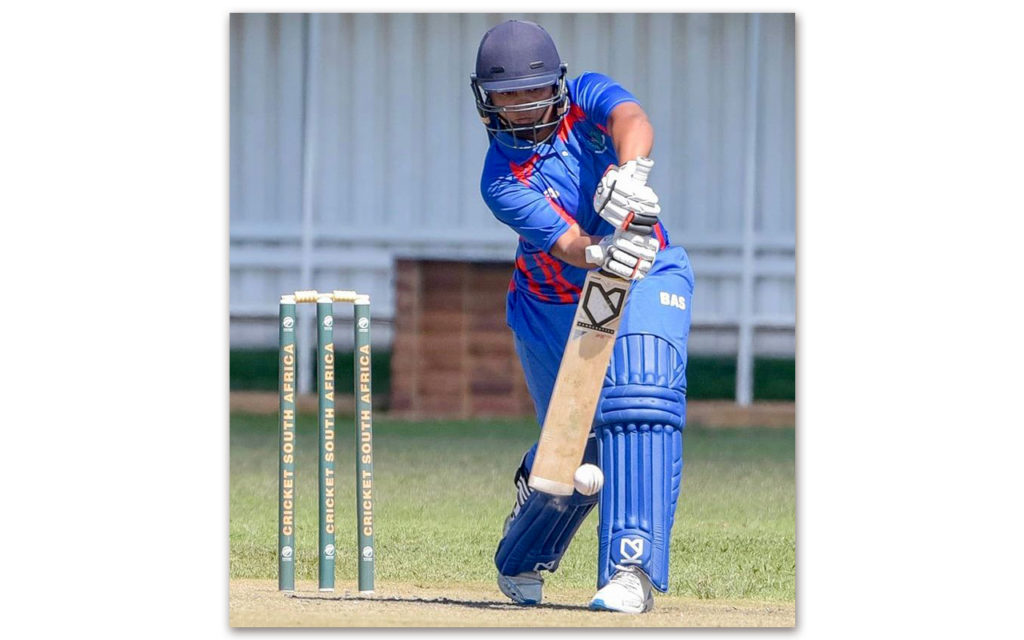 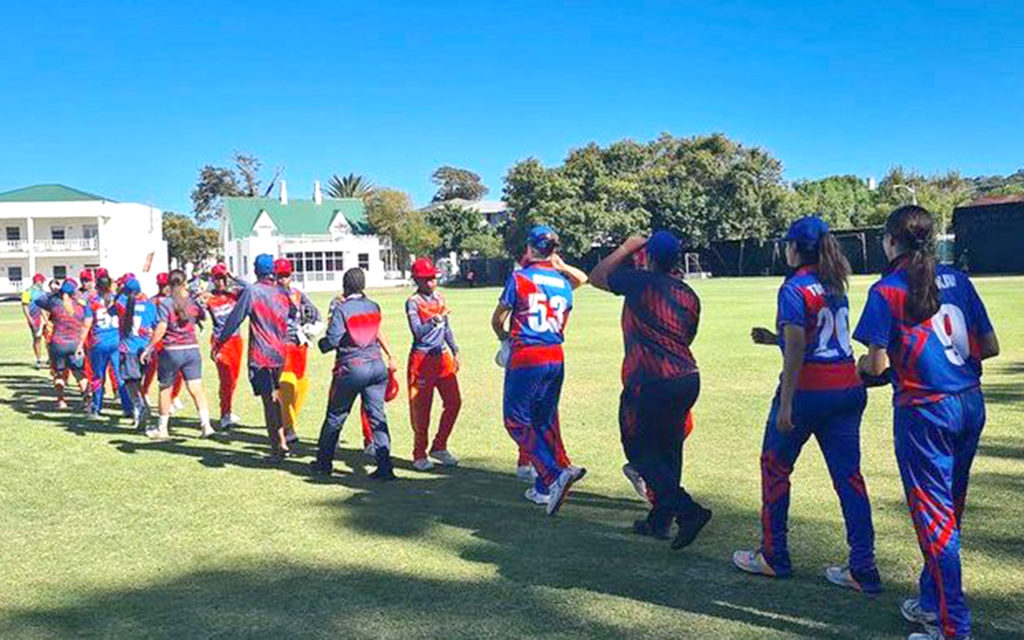 Mitchum Western Province took advantage of home conditions in Cape Town, winning all four matches during Pool A of the CSA 50 Over Women’s Provincial League, also including Imperial Central Gauteng and Northerns at the Vineyard Oval.

Saarah Smith was the star of the week with the bat, making telling contributions in match winning performances for Western Province, including a knock of 51 from 78 balls with six fours in her team’s 91 run win over Central Gauteng Lions. WP also had Leah Jones and Tatum le Roux to thank for stand out performances with the ball.

Central Gauteng Lions had mixed performances including some heroics as they finished the week with two wins, both coming against Northerns. They have their bowlers to thanks with Raisibe Ntozakhe, Jameelah Shaikjee and Yolani Fourie making useful contributions for their team.

For Northerns, it was largely a week to forget, losing all four matches. Spare a thought for Ricea Coetzer who finished with 12 wickets including the only five wicket haul of the week – taking 5/6 against Gauteng Lions in a low scoring affair.

Check out short accounts of each match highlighting stand out performances with both bat and ball.

Central Gauteng Lions won the toss and elected to field, restricting Northerns to 102/9 in 50 overs. Yolani Fourie (2/10 in 10 overs) and Jameelah Shaikjee (2/22 in 10 overs) produced stand out figures for the Lions. Chasing 103 to win, Yolani Fourie then starred with the bat, top scoring with 30 off 40 balls to lead the Lions to a three wicket win, as they reached 103/7 in 33.4 overs. Even though on the losing side, Ricea Coetzer took 4/33 in 10 overs.

In this low scoring affair, Central Gauteng Lions chose to bat and were bowled out for 70 in 39.2 overs. Northerns’ Ricea Coetzer returned astonishing figures of 5/6 in 10 overs including 46 dot balls. Chasing just 71 to win, Northerns were bundled out for 33 in 27.5  overs, with Raisibe Ntozakhe (4/9 in 10 overs), Jameelah Shaikjee (3/12 in 10 overs) and Yolani Fourie (3/7 in 3.5 overs) combining to lead their team to a sensational 37 run win.

Western Province won the toss and elected to field. They bowled Northerns out for 110 in the 46th over, thanks to three wickets a piece from Robyn Appels (3/12 in 9.2 overs) and Leah Jones (3/19 in 8 overs) who starred with the ball. Chasing 111 four their fourth win of the week, Delmari Tucker top-scored with 38 off 65 balls including 4 fours. Captain, Andrie Steyn weighed in with 35 as WP won by seven wickets.