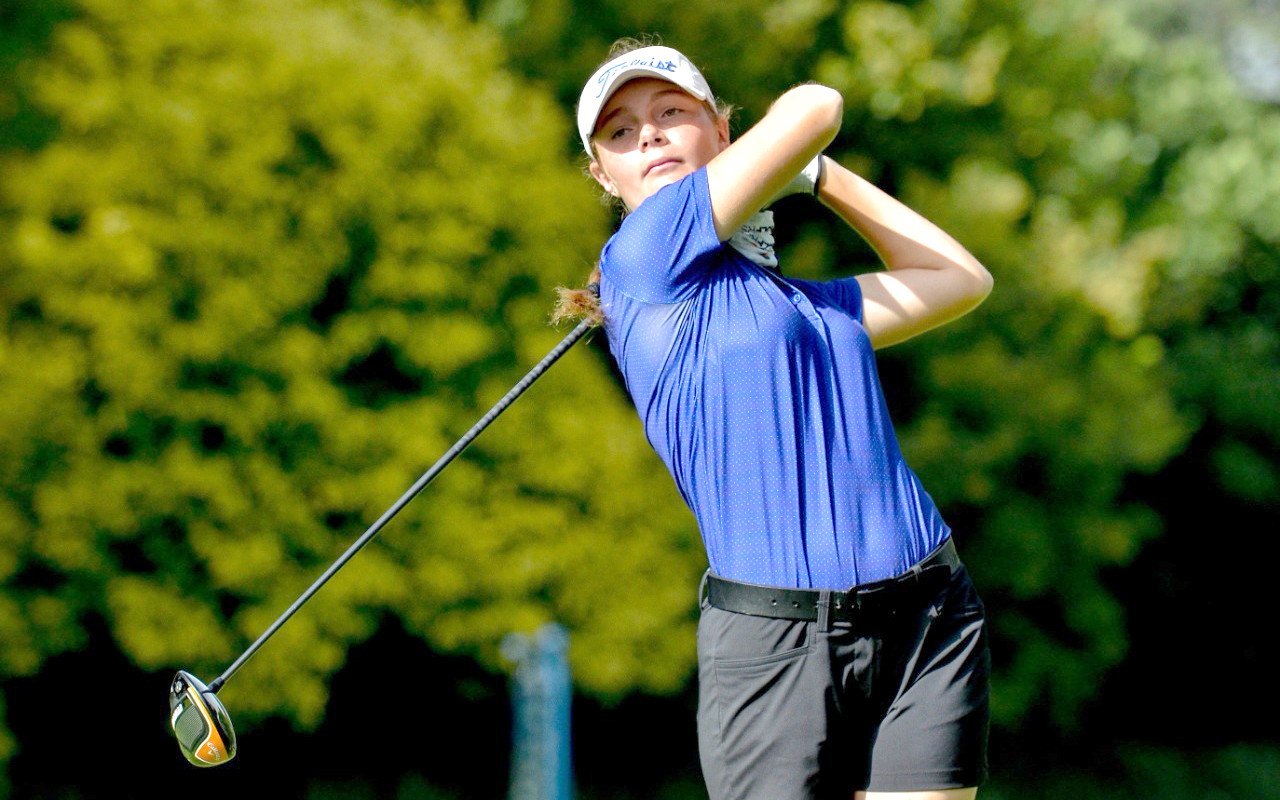 Whateley Steps Up at Royal Johannesburg

Samantha Whateley delivered a mature and disciplined performance to lead the first round of the South African Women’s Stroke Play Championship at the 119th South African Amateur Championship qualifier on Sunday, 14 February 2021.

Whateley, who has risen to third in the WGSA Open Ranking following a run of eight consecutive top-10 finishes in the last 12 months, opened up a two shot lead in the opening round at Royal Johannesburg & Kensington Golf Club.

She fired three birdies and one solitary bogey to finish on 2-under-par 70 and was the only player in red numbers on a day of tough scoring on the East Course.

“I can’t be unhappy with my putter and I’m delighted to have the lead.” – Country Club Johannesburg golfer, Samantha Whateley

“My goal was to try and hit every fairway today and I think I hit most of them and a lot of greens too. I missed a few putts, but overall I can’t be unhappy with my putter and I’m delighted to have the lead.”

Defending champion Caitlyn Macnab got off to a flying start and was two under after eight holes, but lost seven shots in eight holes around the turn. A late eagle helped her repair some of the damage as she signed for a 3-over-par round of 75.

In the B-Division, Casey Twidale (13) and Lea van der Merwe (12) opened with rounds of 18-over to share the lead with 17-year-old Tyla Potgieter.

The event’s youngest participant, 10-year-old Lisa Coetzer, is one shot back and Senayah Moodliar is two off the pace.

The ladies now turn to the West Course for the final two rounds of the 54-hole tournament.