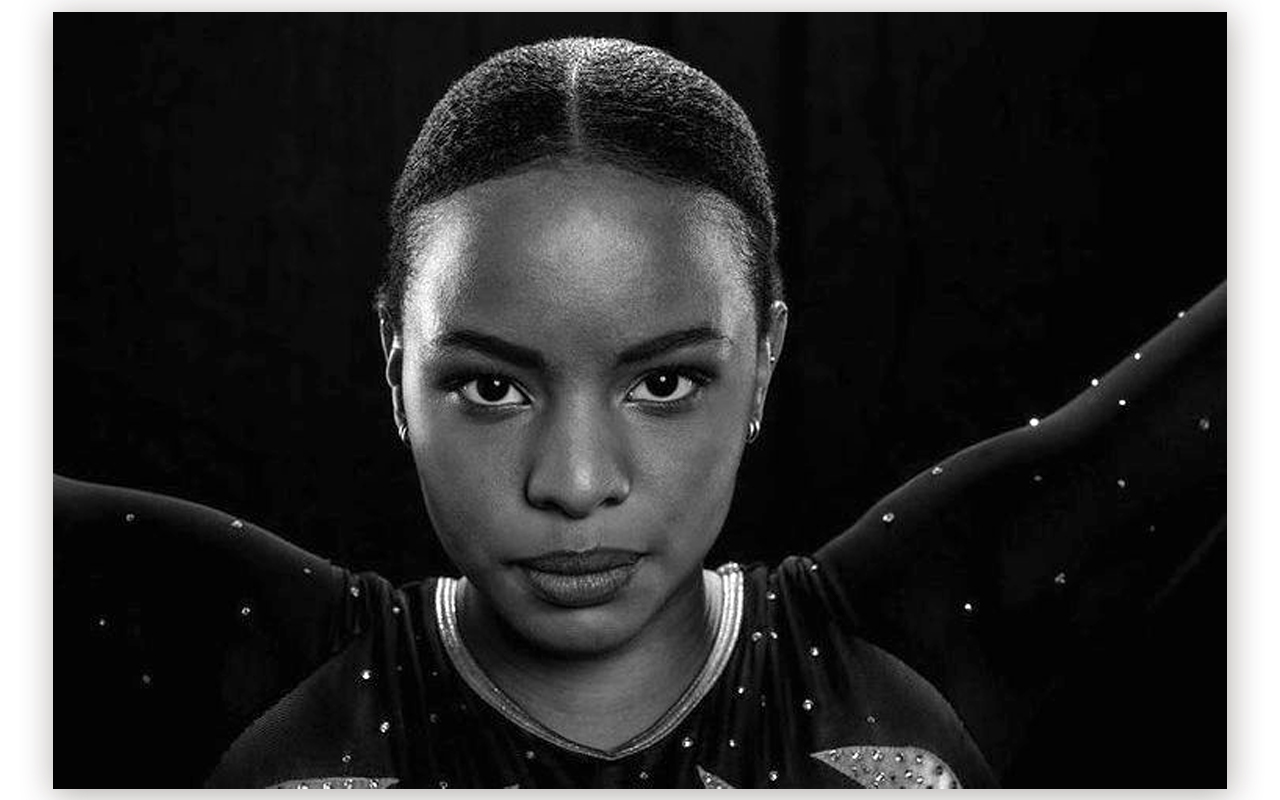 As the Momentum Proteas team took to the field in all-black kit in support of the fight against gender-based violence in their second One-Day International against Pakistan Women, leaders in sport used their voices to champion the campaign.

Check out the full #BlackDay thread on @gsport4girls on Twitter:

In support of #BlackDay, leaders in sport join in solidarity in the fight against women and children abuse in South Africa!#EndGBV #GoGirls pic.twitter.com/a9RGFuR9JV

Head of Events and Sponsorship at Momentum Metropolitan, Carel Bosman put his foot forward to encourage the public to join the cause, saying: “Firstly we want to acknowledge our partner in cricket, Cricket South Africa, for taking the initiative and bringing on the very first Black Day ODI.

“It’s a momentus day for each and every one of us and the reason being, this pandemic, as our own President Cyril Ramaphosa has said, is international.

“It faces each and every one of us. It’s around us and it’s within us,” he stated.

“We need to raise awareness, we need to talk about it and we need you to join us for this cause.” – Head of Events and Sponsorship at Momentum Metropolitan, Carel Bosman

“Gender-based violence is a pandemic that we need to eradicate completely out of our societies, it really has no place in our lives,” revealed NSA President, Cecilia Molokwane.

“As Netball South Africa we continue to do our bit in spreading the message to end it and we are delighted that we can partner with like-minded federation in Cricket South Africa on their #BlackDay Challenge.

“Together we can do more and go far, and it is for this reason that we are throwing our weight behind this initiative.

“We challenge everyone to rise above abuse and stand in solidarity with all of us as we fight this monster, we urge all of us to break the silence in our first step to speak out and #EndGBV.”

As a leader in the football community, Banyana Banyana head coach, Desiree Ellis took to her Twitter account to create awareness across the country.

Rise above abuse & stand in solidarity with #MomentumProteas against GBV by wearing Black today for #BlackDay.
I challenge @Mbulism to break the silence by sharing this post as creating awareness across our beloved country is the first step to speak out and #EndGBV pic.twitter.com/g7Pg16g6yk

2020 Momentum gsport Awards Brand South Africa Supporter of the Year, Selina Munsamy, quoted late American poet, Maya Angelou, as she encouraged women who are victims of abuse to use their voices to remove themselves from their situations.

“Please note you can get out,” said Munsamy. “It may not be easy, and it will get lonely at times. Life is too beautiful to live trapped in abuse and hiding in the shadows of shame.

“Don’t judge yourself for what was done to you. You are strong, you are powerful. We stand beside you as warrior princesses in a fight for a brighter tomorrow!”

Photo 1 Caption: Michaela Whitebooi was among a select number of South African women in sport who supported the first-ever Black Day, featuring the Momentum Proteas vs Pakistan in the second ODI tour match, at the Kingsmead Stadium in Durban, on Saturday 23 January, 2021. Photo: Supplied