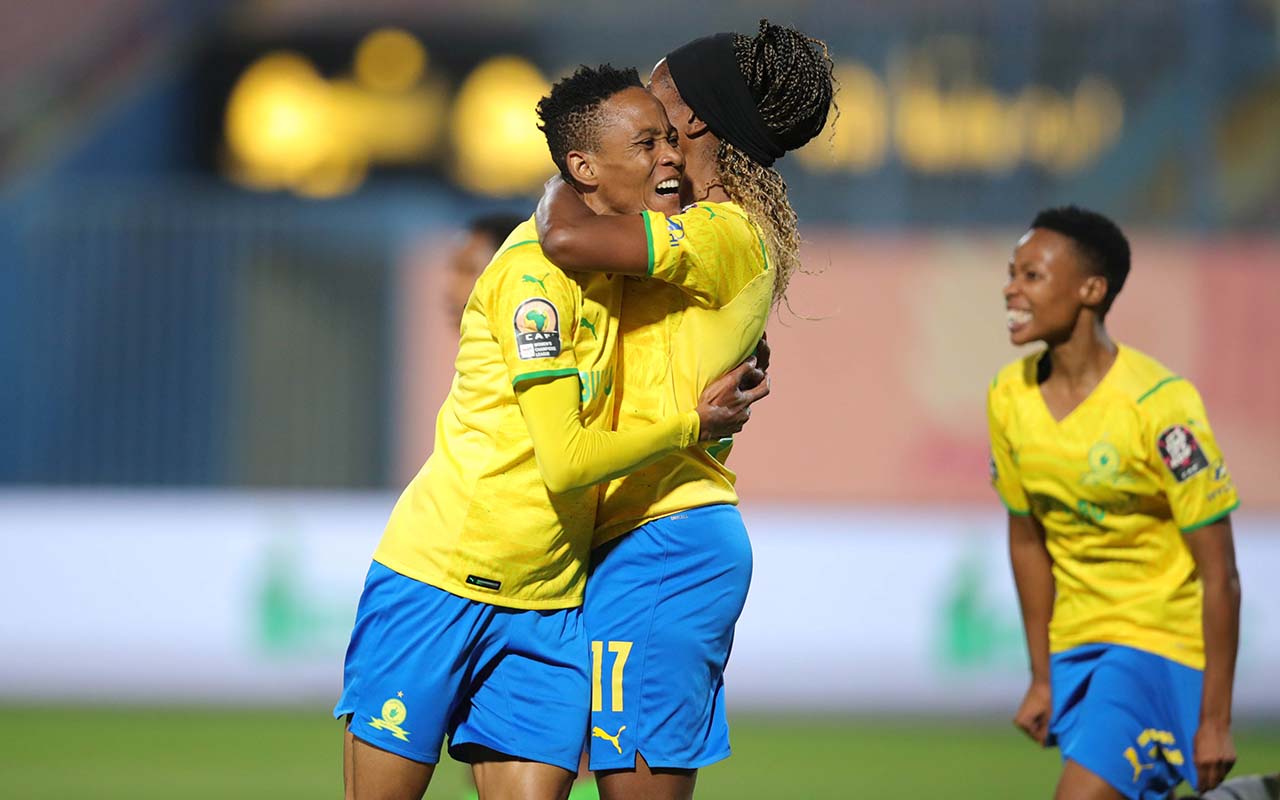 Women’s Sport Has That Festive Feeling

Covid-19 has put a dampener on sport across all levels which has resulted in setbacks. But the growth of women’s sport has been gaining momentum over the past few years and this time of harvest was always coming.

For those who have done the hard work over many years, now is the time to reap the reward of that long-term commitment to closing the gap.

We ask leading women in sport what advancement in 2021 gave them that festive feeling, and this is what they had to say.

“Only Mamelodi Sundowns and Bloemfontein Celtic have women’s teams, and with the Premier Soccer League being one of the most lucrative and well-established leagues on the continent you’d think that more teams would have women’s teams,” she lamented.

“Nonetheless, the Confederation of African Football (CAF) has made a move that will ensure that clubs in the PSL finally get their act together where this is concerned, because according to CAF, teams with no women’s sides will not be allowed to participate in future continental club competitions as of the 2022/23 season.

“Finally big teams like Kaizer Chiefs and Orlando Pirates, among others, can be part of giving more young girls and women the opportunity to play the beautiful game, which has a positive knock-on effect because our women’s national squad Banyana Banyana will benefit immensely from this. This move means we’re gradually catching up on some long overdue empowerment for women and that gives me that festive feeling,” she concluded.

Momentum Proteas wicketkeeper/batter, Sinalo Jafta, zones in on the growth of women’s rugby and the groundbreakingopportunity for the Springbok Women’s team to play against the Barbarians this year.

With the Women’s Rugby World Cup scheduled for 2022, Jafta believes the time is right to elevate the women’s gameand show support for South African women’s rugby.

gsport Founder, Kass Naidoo, believes there needs to be more“firsts” to inspire others to take the lead and change the game.

“Every time one or our own breaks through to become the first woman to do something historic in sport, it feels like a victory for us all. This year, we have had groundbreakingmoves in the boardroom, history making performances by athletes, and a host of first ever professional contracts being signed. These advancements inspire us to push ahead to greater heights.

“South Africa is preparing to host two major women’s World Cups in 2023 so next year is going to be an important year to make big strides in closing the gap.”

Netball commentator and Maties netball head coach, Zanele Mdodana, brings a sobering view to how we see the advancement of women’s sport. For her what stood out this year was how at women across all sports and in the world are open about their struggles with mental health.

“They are no longer suffering in silence, and they are doing the right thing to talk about it, take time away from the sport to heal and recover.

“Moved more by Lenize Potgieter, who is a role model to so many young netballers. She is arguably the best GS in the world and has braved the stigma and is facing the challenge head on. Now, netball is a safe space to be you.. Without fear of judgment.. Love the support from the community and netball fraternity.”

Follow these advancements and track the progress of women’s sport, as we unearth new icons and role models, at gsport.co.za – South Africa’s leading women’s sport newsroom powered by Momentum in partnership with Telkom. 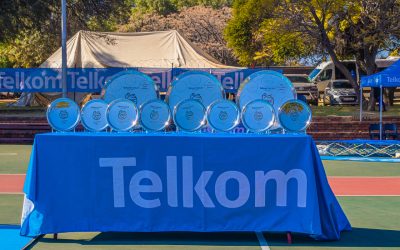 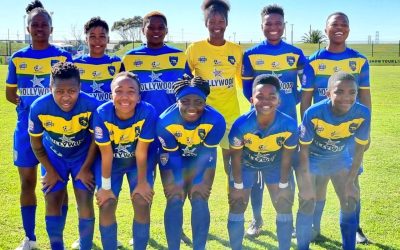 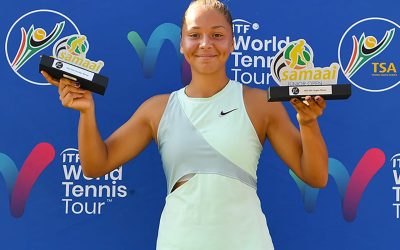