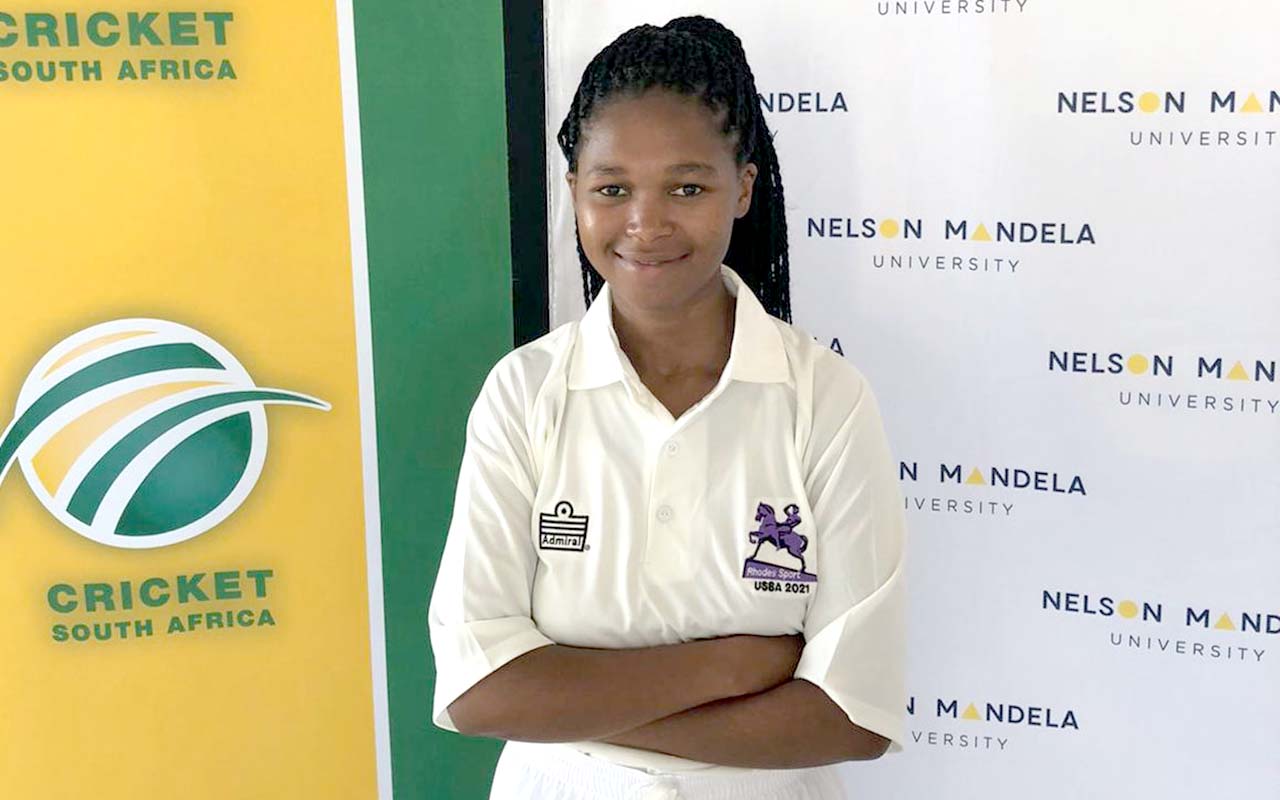 Rhodes University’s history making cricketer Sinenjabulo Gogwana has set her sights on becoming a Momentum Proteas player one day as she eyes success on the global stage.

The 19-year old of Cofimvaba in the Eastern Cape recently made headlines when she became broke new ground to become the first woman to play in the University Sport South Africa (USSA) Cricket tournament.

The tournament is contested by leading men’s teams from leading universities affiliated to USSA. There is currently no women’s competition at this level.

This boundary-breaker is eyeing even more change, as she aims to launch a women’s cricket team at Rhodes University to inspire other universities to do the same.

Gogwana’s role models include Kagiso Rabada and Shabnim Ismail, two fiery fast bowlers from South Africa, who have gone on to make a name for themselves on the international stage.

She speaks to gsport about her love and passion for the sport and her future plans.

Thank you for taking time to speak to us, could you please give us a brief background of who Sinenjabulo is?

Sinenjabulo Gogwana is a 19 year old who is from Cofimvaba in a village called Sabelele(a village of Mr Chris Hani). I am  currently studying at Rhodes University doing 2nd year and majoring in Computer Sciences and Mathematics.

What sparked your love and passion for cricket?

Growing up my father used to watch cricket but I did not love it at all because it took a long day to play. When I relocated to Khayelitsha in Makhaza 2015, I attended  Sinako High and when I saw cricket being played there and did not have anything to do after school that’s when I decided to play cricket because it was more fun playing it than watching it.

That is when I started to love cricket and to enjoy it.

Who do you look up to?

I look up to Kagiso Rabada and Shabnim Ismail.

You were recently celebrated for becoming the first female cricketer to play in USSA cricket, how do you feel about that achievement

I feel very honoured as I did not expect it at all. It is a big achievement for me after all the disappointments and struggles I went through while I was still playing in Cape Town. I even thought of quitting many times, but because of the support from my other coaches, family, friends and for the love of the game I kept on playing.

Do you have an aspirations to play for the Momentum Proteas?

Yes, as I see myself growing in the game.

Do you have any hopes to grow women’s cricket at university level?

That is my plan to start building a women’s team at RU (Rhodes University) next year and hopefully other universities will also grow their women teams.

What are your future plans within cricket and life in general?

My plan is to continue playing cricket until big teams recognize me. As I’m also about development I would love to see some cricket in rural areas, as there’s plenty of talent there but lack of resources and people who will give them hope to do something’s they thought of doing but where scared to do.

Where would you like to see yourself one day?

I would love to see myself playing for the momentum proteas and playing international cricket.

Lastly,  any message for young women with in sport?

Work hard for what you want. People will always say negative things behind or in front of you. Believe in yourself and have faith at all times that you can do and achieve anything that you want. Keep playing as you not doing it for you but those little girls who wish to be in the game one day but don’t have hope they will grow in the game.

Photo Caption: Rhodes University’s Sinenjabulo Gogwana, who recently made history by becoming the first woman to play in the USSA men’s cricket tournament, wants to build a women’s team at Rhodes University and inspire other universities to do the same. Photo: Supplied 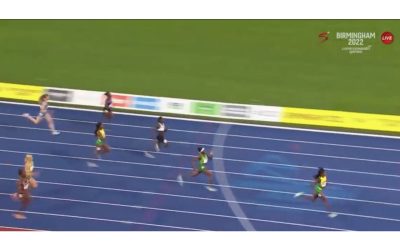 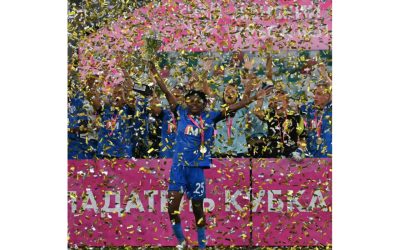