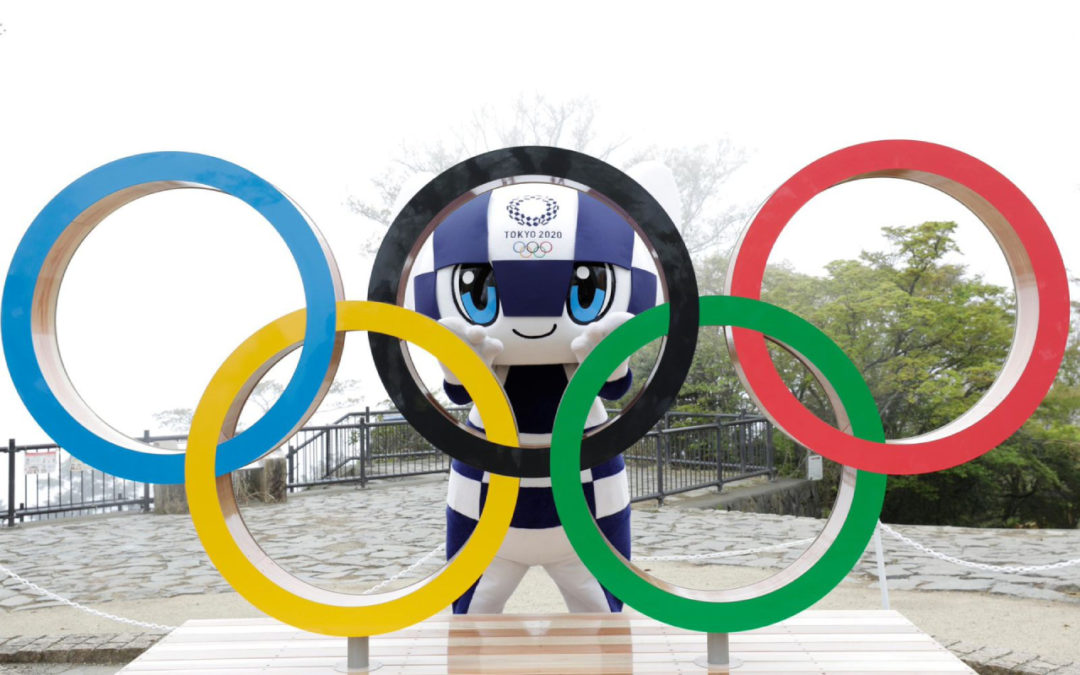 The world has come alive with the Olympic spirit as major participating countries mark 100 days to the showpiece event with significant events to rally support for the delayed gathering of the world’s biggest sport stars.

The Olympic rings have been unveiled at the top of Mount Takao, a 599m mountain outside Tokyo to mark the occasion and encourage the global sports community to believe in the ability of Japan’s busy capital to host this world class event.

To celebrate #100DaysToGo, the Olympic rings were unveiled at the top of Mount Takao, a 599m mountain outside Tokyo. 🇯🇵@Olympics pic.twitter.com/gwxLr4QyEG

In South Africa, the South African Sports Confederation and Olympic Committee hosted a glitzy event where further sponsors were announced for Team South Africa, as expectations of medals grow, following a stellar showing of athletes in Olympic qualifiers over the past few weeks.

This is another backer (ff. Mr Price Sport and FitSA/Planet Fitness) announced in the five months the new board has been in operation. #Tokyo2020 #100DaysToGo pic.twitter.com/gnEEiIP9fB

In Kenya, their National Olympic Committee held an event to mark 100 days to the Olympics and assure the nation that all Kenyan athletes are working around the clock to ensure they train adequately despite the effects of the pandemic.

I am glad to have joined @moscakenya CS @AMB_A_Mohammed, @OlympicsKe president Paul Tergat, CDM Waithaka Kioni, SG Francis Mutuku as we marked #100DaysToGo until the opening ceremony of the @Tokyo2020.
#YouAretheReason pic.twitter.com/n2A4Pc5RBt

Back in Tokyo, Olympic venues are being lit up in Olympic colors of blue, yellow, black, green and red until 8pm (local time) on Thursday, April 14 to show solidarity with Japan’s healthcare workers battling the ongoing Covid-19 pandemic and mark 100 days to go until the Games scheduled to begin July 23, 2021.

In New Zealand, the national team marked 100 days by calling on fellow Kiwis to show their support for the team during the Tokyo Olympics.

Check out more Olympic stories on gsport by clicking on this link.