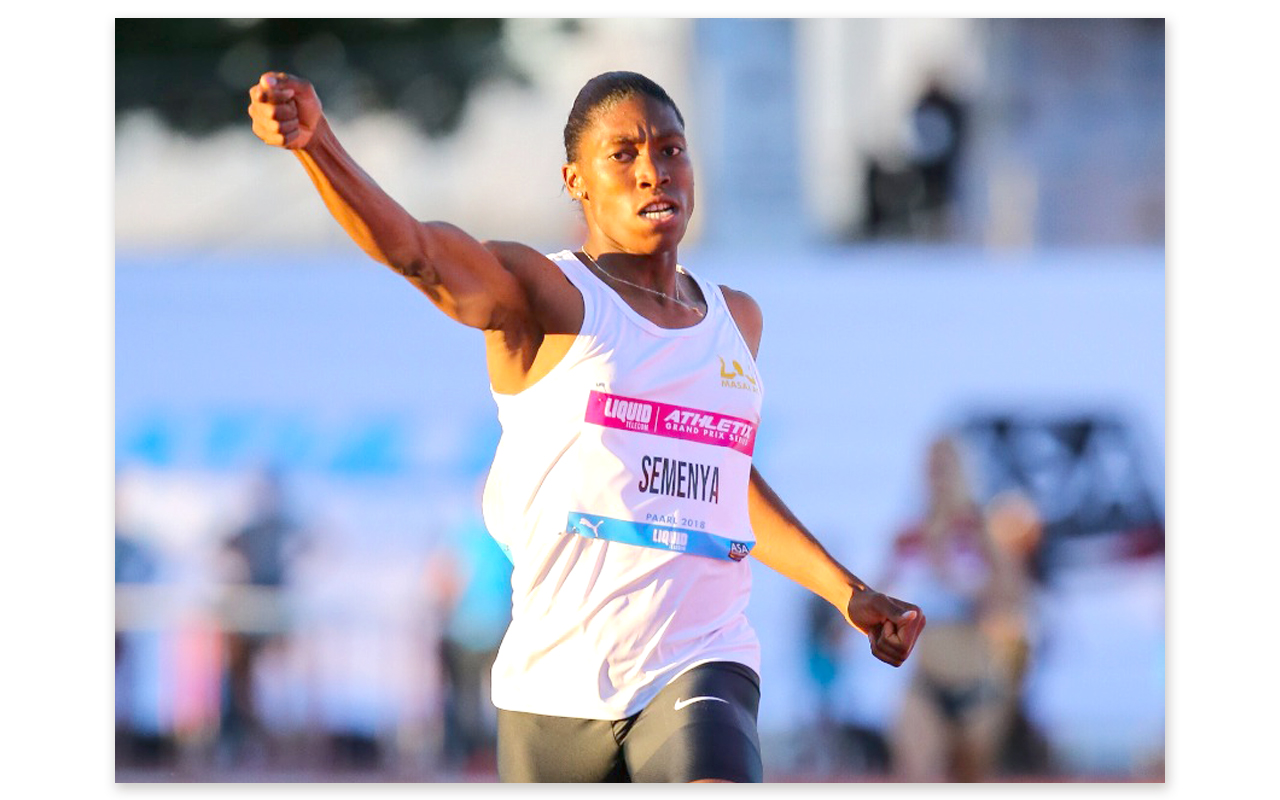 The flagship event on Athletics South Africa’s calendar will get underway on Thursday, 15 April 2021, when the country’s elite athletes compete for national titles at the Sizwe Medical Fund ASA Senior Track and Field and 20km Walk and Combined Events Championships, at Tuks Athletics Stadium in Tshwane.

Olympic medallist, Sunette Viljoen will turn out as the favourite in the women’s javelin throw.

The 400m hurdles should continue its traditional excitement where Wenda Nel will lead her provincial teammates, Taylon Biedt (AGN) and Zeney van der Walt (AGN) in an attempt to take all podium positions.

The championships will take place from Thursday, 15 April to Saturday, 17 April 2021. 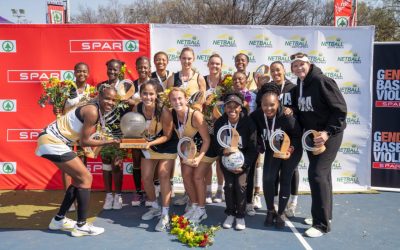 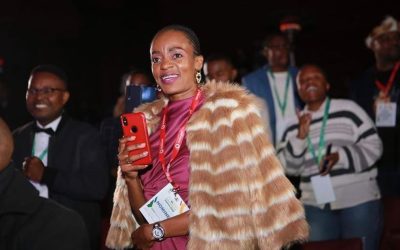 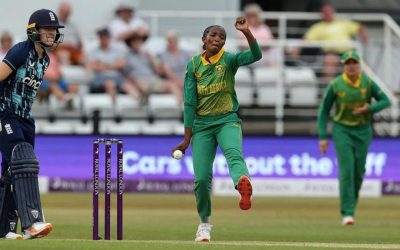