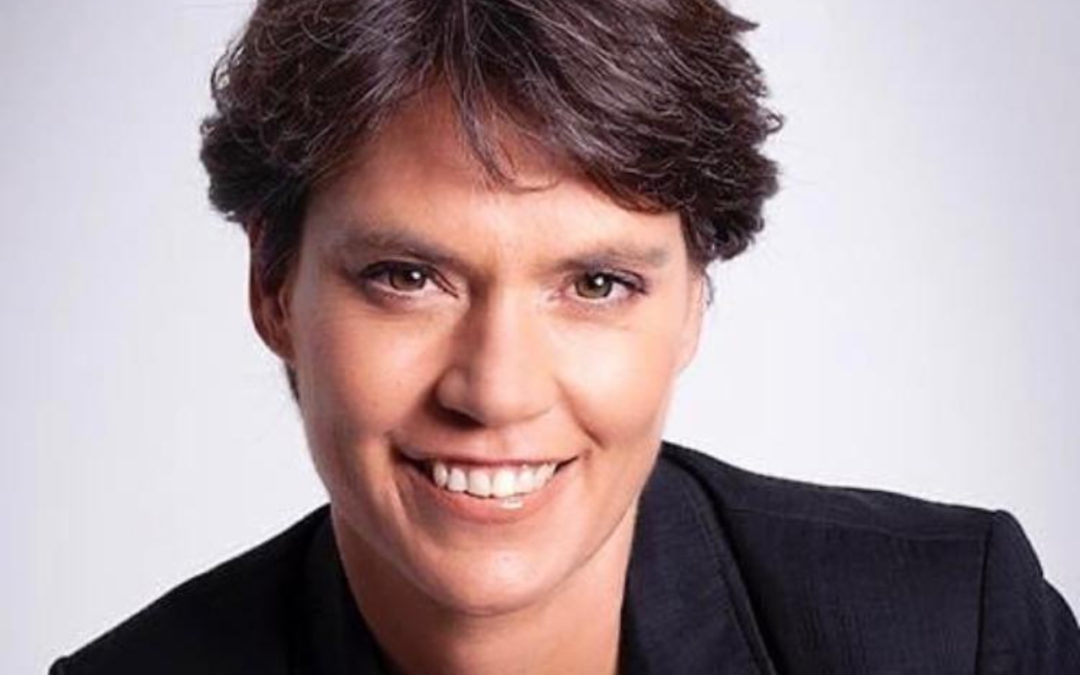 The postponed 2020 Olympic Games in Tokyo are now 100 days away from starting and as we aim to inspire our South African athletes who will be representing the country at the prestigious event, we share sound advice from legendary swimming icon, Penny Heyns.

In a previous interview with gsport, the world’s greatest breaststroker of the 20th century advised athletes to focus on their own race and also emphasised on the importance of having fun along the way.

“By now the work has either been done or not. If the preparation is done, they must focus on being the best they can be, in the moment, on the day. Swim, run, whatever the discipline is, they must focus on their own race. And, often the best performances come when one is most relaxed, so don’t forget to have fun!”

Heyns’ experience having made history winning both the 100 and 200 meter breaststroke events in Atlanta 1996, bronze in Sydney 2000 and breaking a total of 14 individual world records during her career, reveals she has more respect for her achievements now than she did before.

“I definitely have more respect now for the achievements as I grow older, and realize how few people ever get to enjoy Gold Medal moments such as I’ve had.”

Heyns further pointed out, “I think while one is young and competing, you take things a little for granted and don’t savour the moments enough.”

“I felt disappointed with the time, however elated at the win. In hindsight I don’t think I enjoyed the podium moment as much as I should have.” – Legendary swimming icon, Penny Heyns, speaks on the importance of enjoying podium moments.

The 46-year-old admitted she had mixed feelings when she stood on the podium after her 100m victory in Atlanta.

In the preliminary round, she set a new world record, however during the final race, she pushed herself too hard and swam slower than her personal best.

Despite the final time, Heyns won gold but did not enjoy her podium moment which she wished she had, “As it turned out my winning time was slightly slower than the morning and thus I felt disappointed with the time, however elated at the win. In hindsight I don’t think I enjoyed the podium moment as much as I should have,” she concluded.

If you want to be inspired, dive into the inspirational content on gsport.co.za where we tell positive stories of women’s sport to encourage better corporate support for our athletes.

While you are there, register a free membership and tell your story to inspire another young woman.

Photo 1 Caption: Legendary South African swimmer, Penny Heyns, advises Olympic-bound athletes to focus on their own race and also emphasises on the importance of having fun along the way. Photo: Supplied